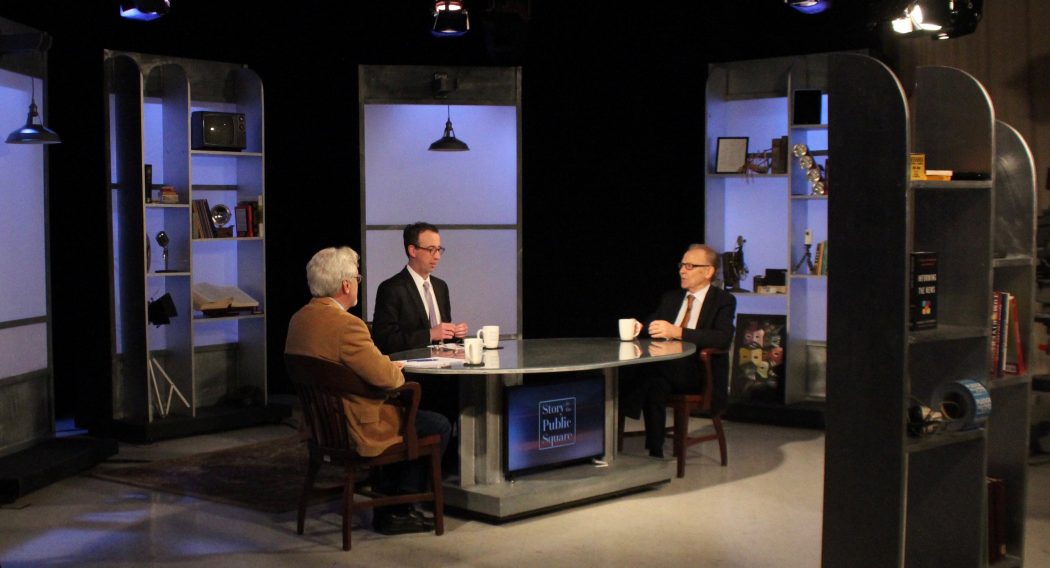 The media’s role in modern American politics is that of investigator, arbitrator, and even king maker. Guest Thomas Patterson argues that, contrary to popular belief, media bias is not about left and right, but about positive and negative.

Patterson is Bradlee Professor of Government and the Press at the John F. Kennedy School of Government at Harvard University. He is the author of Informing the News: The Need for Knowledge-Based Journalism, The Vanishing Voter, Out of Order, and The Unseeing Eye, among many others. Patterson’s articles have appeared in Political Communication, Journal of Communication, and other academic journals, as well as in the popular press.