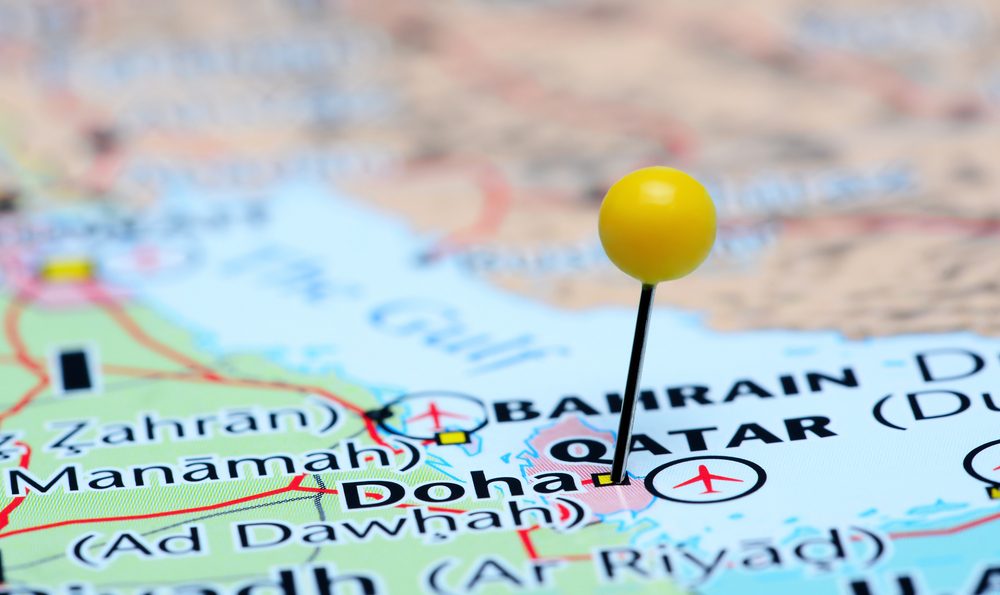 A cybersecurity incident at the Qatar News Agency (QNA) may have been the cause behind the sudden diplomatic break between Qatar and multiple Gulf Cooperation Council (GCC) states, including Bahrain, United Arab Emirates (UAE), Saudi Arabia, Egypt, Libya, and Yemen.

The Qatari government reported that hackers were able to breach their state-owned news agency as well as their Twitter account, subsequently planting a fake news item attributed to Qatar’s emir, Sheikh Tamim bin Hamad Al Thani, purportedly making controversial comments in support of Iran, Hamas, Hezbollah, and Israel, and questioning the political future of U.S. President Donald Trump. The fake news piece was immediately picked up by Saudi and Emirati media and widely broadcasted, while internet access to Qatari media was blocked so that the official denial from Qatari officials could not be read. The move laid the groundwork for the subsequent crisis. Indeed, Bahrain severed diplomatic ties with Qatar shortly after the fake news was widely spread, and within minutes of their announcement, four other GCC states followed suit and announced that land, sea, and air routes had also been cut off. Yemen, Libya, Mauritius, and the Maldives later followed suit and Qatari nationals are now being expelled from some countries in the Arab alliance. The crisis has only escalated since, and could have manifold economic and political effects for the Middle East – as well as alter the course of the region’s many conflicts.

Qatar is working with the FBI and the British National Commission for Combating Crime (NCA) to investigate the incident, but the damage has already been done and tensions with GCC members continue to mount. Russian hackers are accused, once again, to have been the perpetrators of this latest cyber intrusion and to have planted the fake news story on the Qatar’s state news agency website that led to the split between Qatar and the other Arab nations. Motherboard has reported that the “crisis was sparked by a hack that anyone could have done […] given that the station affected had terrible [cyber]security in place.” U.S. officials have expressed increasing concerns about Russian cyber-hacking measures’ believed to have been used to interfere in the 2016 presidential election, and then used again against American allies. Similar alleged hacks and instances of dissemination of false news articles have occurred in France, Germany, and elsewhere during elections.

To make matter worse, Qatar-based satellite news network Al Jazeera seems to be the latest victim of an ongoing cyberattack campaign. On Thursday, Al Jazeera stated on its website that its entire Qatar-based network was experiencing “systemic and continual hacking attempts” and that it had been hit by a “cyber attack on all systems, websites, and social media platforms.” The Al Jazeera hack, if related to the series of events that have cascaded in short order since the first handful of Arab countries cut off diplomatic ties with Qatar this week, could further destabilize the situation.

Whether the alleged hackers are linked to Russian crime syndicates or government agencies, and whether the Trump Administration will be able to interject and defuse what many consider the most dangerous diplomatic crisis in the region in decades remains to be seen. What seems incredible, however, is that even with heightened awareness regarding fake news, easily-hackable social media accounts, and questionable journalism, an apparently unsophisticated cyberattack against a news agency can lead to significant diplomatic problems and potentially trigger an even larger international incident.