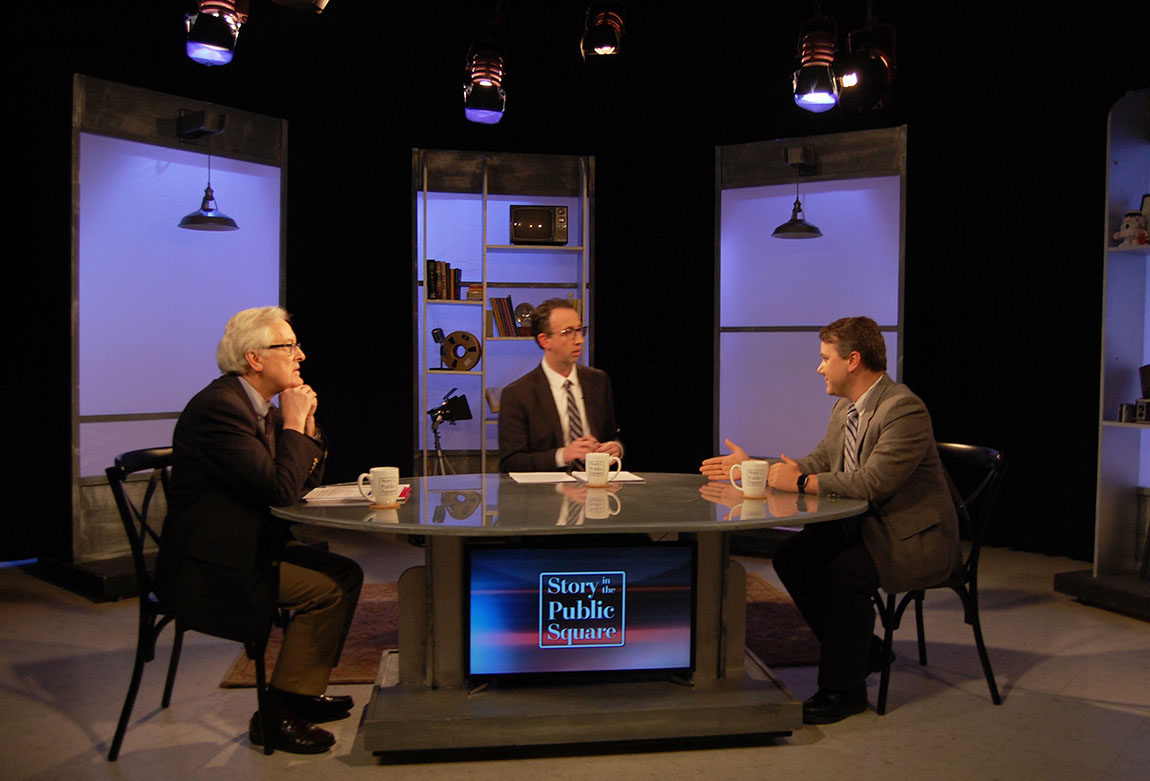 Recently, the Trump administration proposed defining gender as an individual’s assigned sex at birth. But the medical community—including Dr. Jason Rafferty—tells us gender is not so simply expressed.

Rafferty graduated from Harvard Medical School and obtained post-graduate training through the Triple Board Residency at Brown University. He has additional Masters’ degrees from Harvard University in public health concentrating on Maternal and Child Health, and education focused on adolescent development and psychology.

Currently, he works in an integrated medical home at Thundermist Health Centers, in the Gender & Sexuality Clinic at Hasbro Children’s Hospital, and the Co-occurring Disorders Program at Emma Pendleton Bradley Hospital. He is involved with the American Academy of Pediatrics (AAP), frequently reviewing policy and publications related to LGBTQ health. He is a member of the Society of Adolescent Health and Medicine (SAHM) where he sits on the Sexual and Reproductive Health Subcommittee. He is a board member for both Physicians for Reproductive Health and the Partnership for Male Youth. Dr. Rafferty is a 2017 Laughlin Fellow of the American College of Psychiatrists which recognizes graduating trainees deemed likely to make a significant contribution to the field of psychiatry.