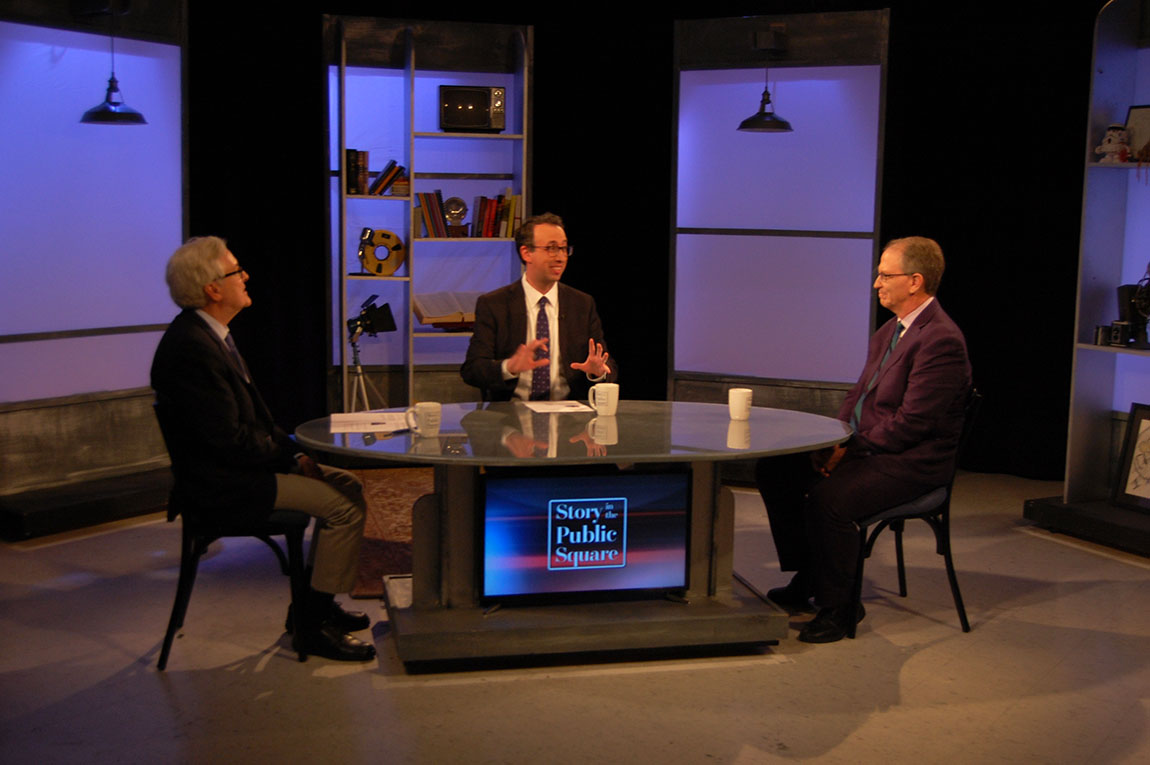 There are not a lot of examples of perfection in life—except in the world of sports. On rare and exciting nights, a baseball pitcher can throw a perfect game or a basketball player can have a perfect night shooting. But a perfect career—that’s the rarest of accomplishments. Mike Stanton recounts the life of Rocky Marciano, who finished his heavyweight championship career with a perfect 49 and 0 record.

Mike Stanton is an associate professor of journalism at the University of Connecticut and the author of the best-selling 2003 book, The Prince of Providence: The True Story of Buddy Cianci, America’s Most Notorious Mayor, Some Wiseguys, and the Feds; and the recent critically acclaimed, Unbeaten: Rocky Marciano’s Fight for Perfection in a Crooked World.

A long-time investigative reporter for The Providence Journal before leaving to join the UConn faculty, Stanton was a leading member of The Journal team that won the 1994 Pulitzer Prize for investigative reporting, exposing widespread corruption at the Rhode Island Supreme Court. In 1997, he received the Master Reporter Award, for career achievement, from the New England Society of Newspaper Editors. He has also won prizes from Investigative Reporters and Editors, the American Society of Newspaper Editors, and the Associated Press. He is a graduate of Syracuse University and Northwestern University’s Medill School of Journalism.