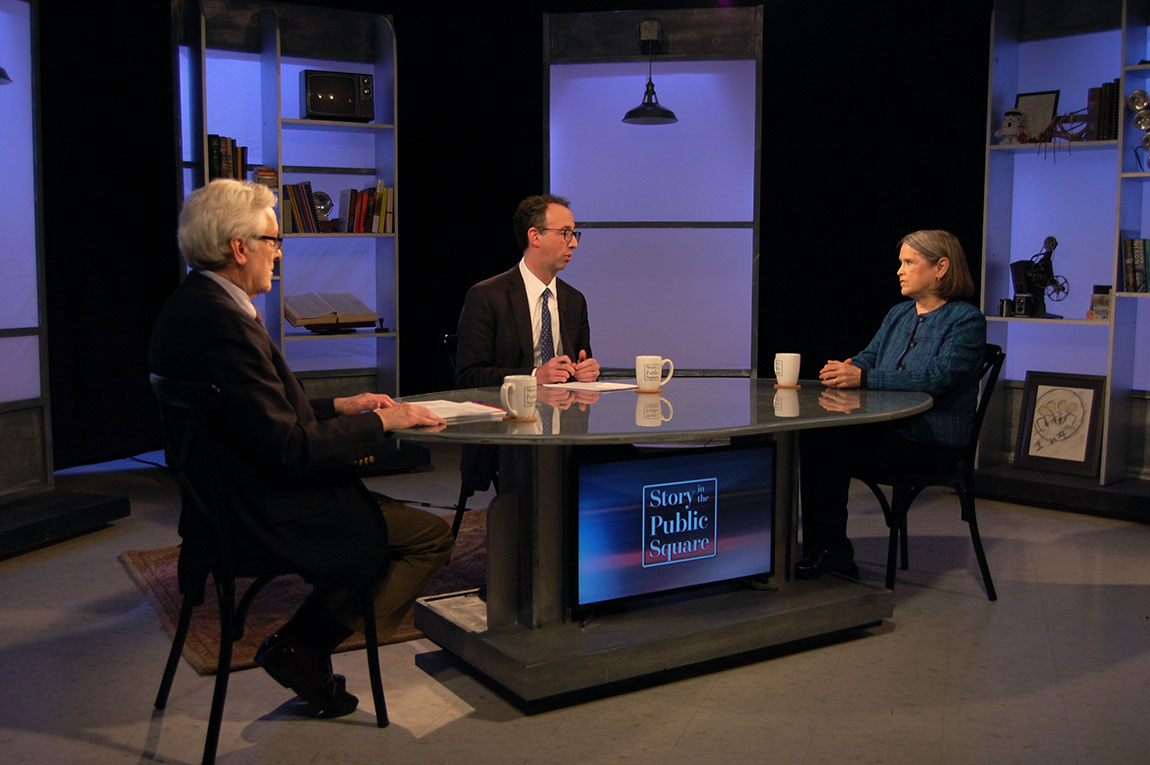 Even for the devout, questions about the earliest history of Christianity can seem lost behind a shroud of history and official church teachings. Karen King traces the power of stories told and untold in the growth of the early church.

Trained in comparative religions and historical studies, she pursues teaching and research specialties in the history of Christianity. Her particular theoretical interests are in discourses of normativity (orthodoxy and heresy), gender studies, and religion and violence.