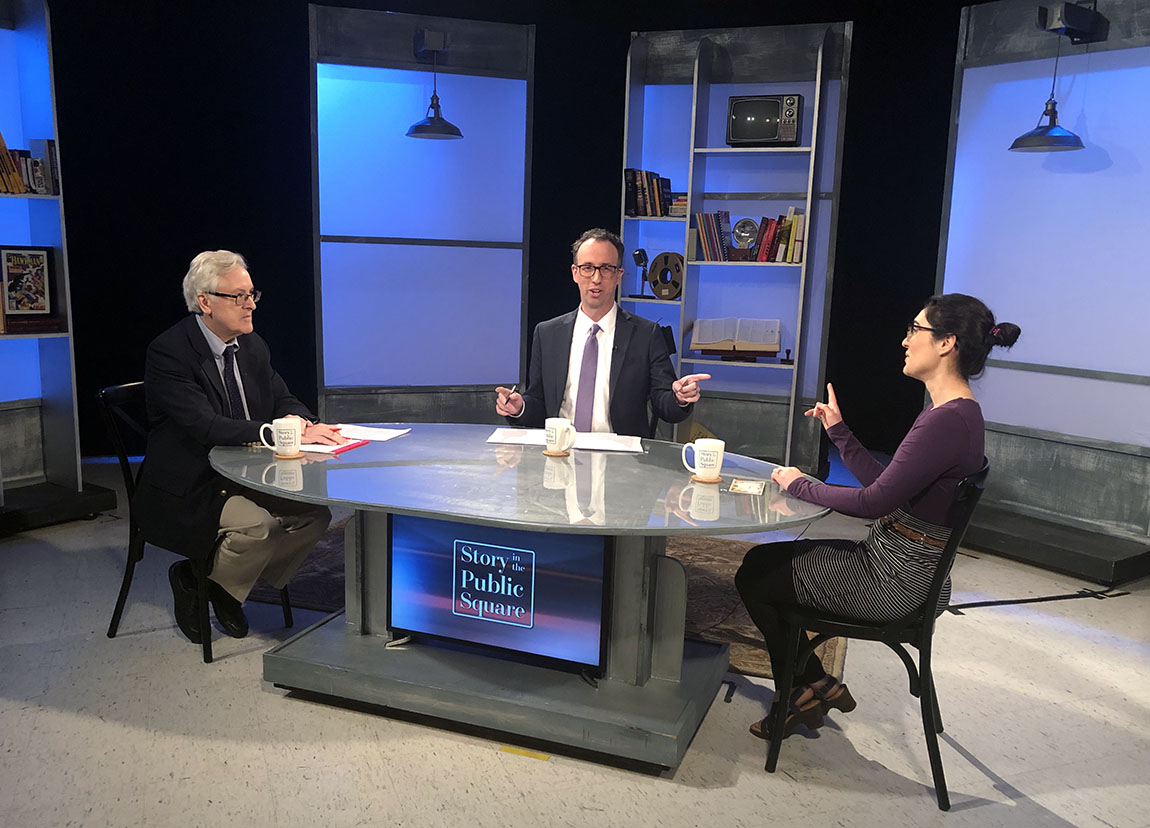 The costs of war are measured lives and treasure.  As of the day we produced this episode, 6,979 Americans have lost their lives in the wars in Afghanistan and Iraq. Dr. Rosella Cappella Zielinski warns that the financial costs of these wars have profound meaning for the United States, our politics, and our economy.

Rosella Cappella Zielinski is an Assistant Professor of Political Science at Boston University.  Her research interests include how states economically mobilize for national security requirements and how domestic political and economic considerations influence foreign policy and the persecution of conflict.

“Armies fight battles, states fight wars. To focus solely on armies is to neglect the broader story of victory and defeat. Military power stems from an economic base, and without wealth, soldiers cannot be paid, weapons cannot be procured, and food cannot be bought. War finance is among the most consequential decisions any state makes: how a state finances a war affects not only its success on the battlefield but also its economic stability and its leadership tenure. In How States Pay for Wars, Rosella Cappella Zielinski clarifies several critical dynamics lying at the nexus of financial and military policy.”

In a recent article for Foreign Affairs, “How U.S. Wars Abroad Increase Inequality at Home,” Zielinski argues that changes in how the U.S. finances foreign wars (along with globalization, technology changes, and other factors) has contributed to “staggering” economic inequality in America.

Zielinski has also contributed to the Costs of War Project at Brown University’s Watson Institute for International and Public Affairs with her June 2018 paper: “How Do War Financing Strategies Lead to Inequality? A Brief History from the War of 1812 through the Post-9/11 Wars.”