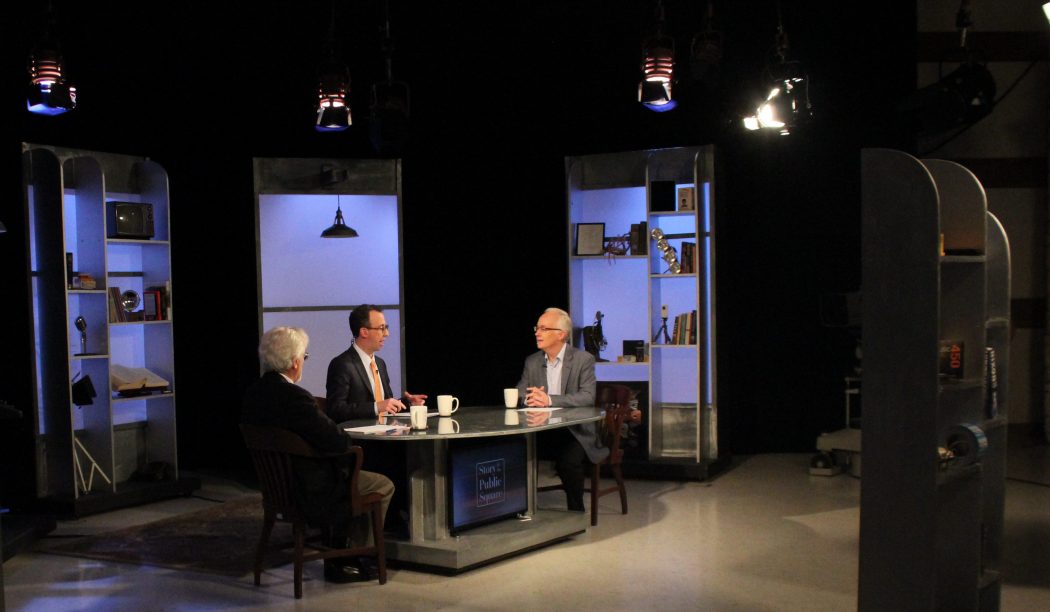 Music and art, like storytelling, are distinctively human creations. Guest Joseph “Butch” Rovan works in both media to tell stories, challenge assumptions, and explore our humanity.

Joseph Butch Rovan is the faculty director of the Brown Arts Initiative (BAI), a new program at Brown University that supports forward-thinking and cutting-edge artists – including those whose work responds to contemporary issues and creates awareness of them.

In addition to directing the BAI, Rovan is a composer, media artist and performer on the faculty of the Department of Music at Brown University. He also co-directs the MEME (Multimedia & Electronic Music Experiments) program in Computer Music. Before joining academia, he was a member of a Southern California rock band.