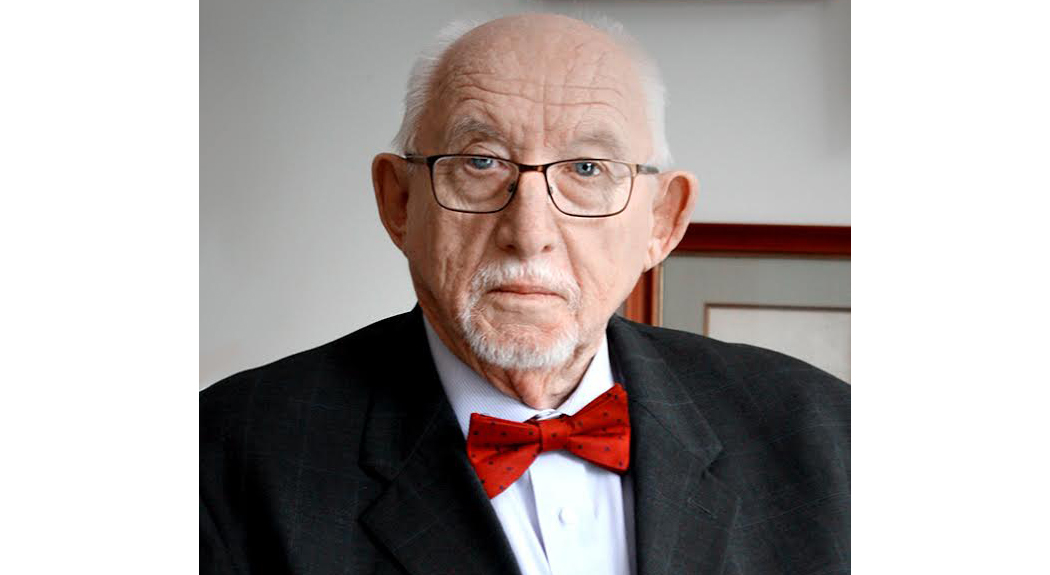 “White House Chronicle,” now in its 20th year, blends King’s sharp wit and keen insights about politics and policy into a weekly look at public affairs. It was groundbreaking television when it first aired, and continues to illuminate the public dialogue.  “White House Chronicle” can be seen nationwide on 200 PBS and public, educational, and government (PEG) cable access television stations, and the commercial AMGTV Network. The program also airs worldwide on the Voice of America and can be heard each weekend on SiriusXM’s P.O.T.U.S. Channel 124.

As a veteran journalist, and columnist—whose weekly column is distributed by the InsideSources syndicate—King has built a reputation for real expertise on his native continent of Africa, the energy industry, international politics, and, of course, American politics. His articles have appeared in Time, the BBC, The Washington Post, and more. A collection of King’s op-ed columns and commentaries titled, “Washington and the World – 2001-2005,” was published in 2006.

“Llewellyn King’s accomplishments as a journalist speak for themselves,” said Pell Center Executive Director Jim Ludes. “Very rare is the journalist who has been invited to lecture to America’s best energy scientists at Los Alamos National Laboratory, but that’s who Llewellyn King is. We look forward to tapping that expertise for programs and opportunities at the Pell Center.”

Ludes also expressed gratitude for King’s support in the development of “Story in the Public Square,” the public affairs program produced by the Pell Center. “I met Llewellyn a couple of years ago when he invited me to appear on ‘White House Chronicle,’” said Ludes. “We became fast friends, and Llewellyn and his wife Linda Gasparello mentored our efforts to create a ‘Story in the Public Square’ show for broadcast at a critical moment in our development. They gave us advice and encouragement, and they gave us air time on their own show. We learned so much from them, and we’re grateful.”