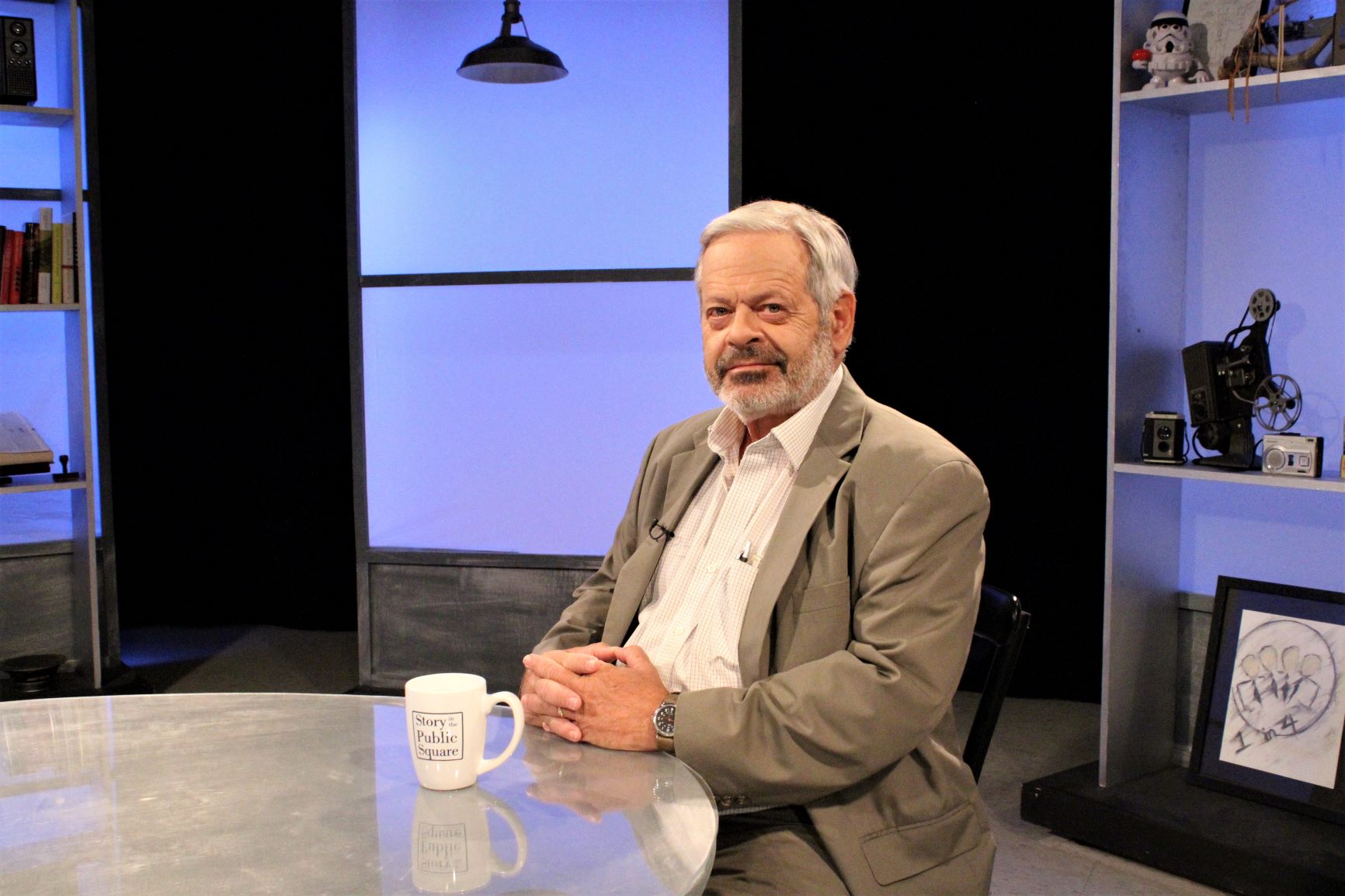 This episode of “Story in the Public Square” received the Silver award for Best Political/Commentary in Television in the 41st-Annual Telly Awards.

In 1924, a new American law ended the wave of immigration to this country that had begun in the 19th century.  Hundreds of thousands of southern- and eastern-European immigrants had entered the United States each year before the law, but after 1924, those numbers were reduced to a trickle.  Daniel Okrent is the author of a remarkable history of the bigotry and sham science that lay at the heart of the Immigration Act of 1924.

Okrent is the prize-winning author of six books, including the recently published “The Guarded Gate: Bigotry, Eugenics, and the Law that Kept Two Generations of Jews, Italians, and Other European Immigrants out of America.”  His book “Last Call: The Rise and Fall of Prohibition” was cited by the American Historical Association as the year’s best book on American history. “Great Fortune: The Epic of Rockefeller Center” was a finalist for the 2004 Pulitzer Prize in history. Among his many jobs in publishing, he was corporate editor-at-large at Time Inc., and was the first public editor of the New York Times. Okrent also served on the board of the Smithsonian’s National Portrait Gallery for 12 years, including a four-year term (2003-2007) as chairman, and remains a board member of the Skyscraper Museum and the Authors Guild.

On this episode of “Story in the Public Square,” Okrent credits inspiration for the title of his book, “The Guarded Gate,” to the Thomas Bailey Aldrich poem, “Unguarded Gates.” He notes the poem’s use by 20th-century anti-immigration activists, as it gave voice to their belief that the gates in America were unguarded. Okrent says his book “is about how they came to be guarded.”