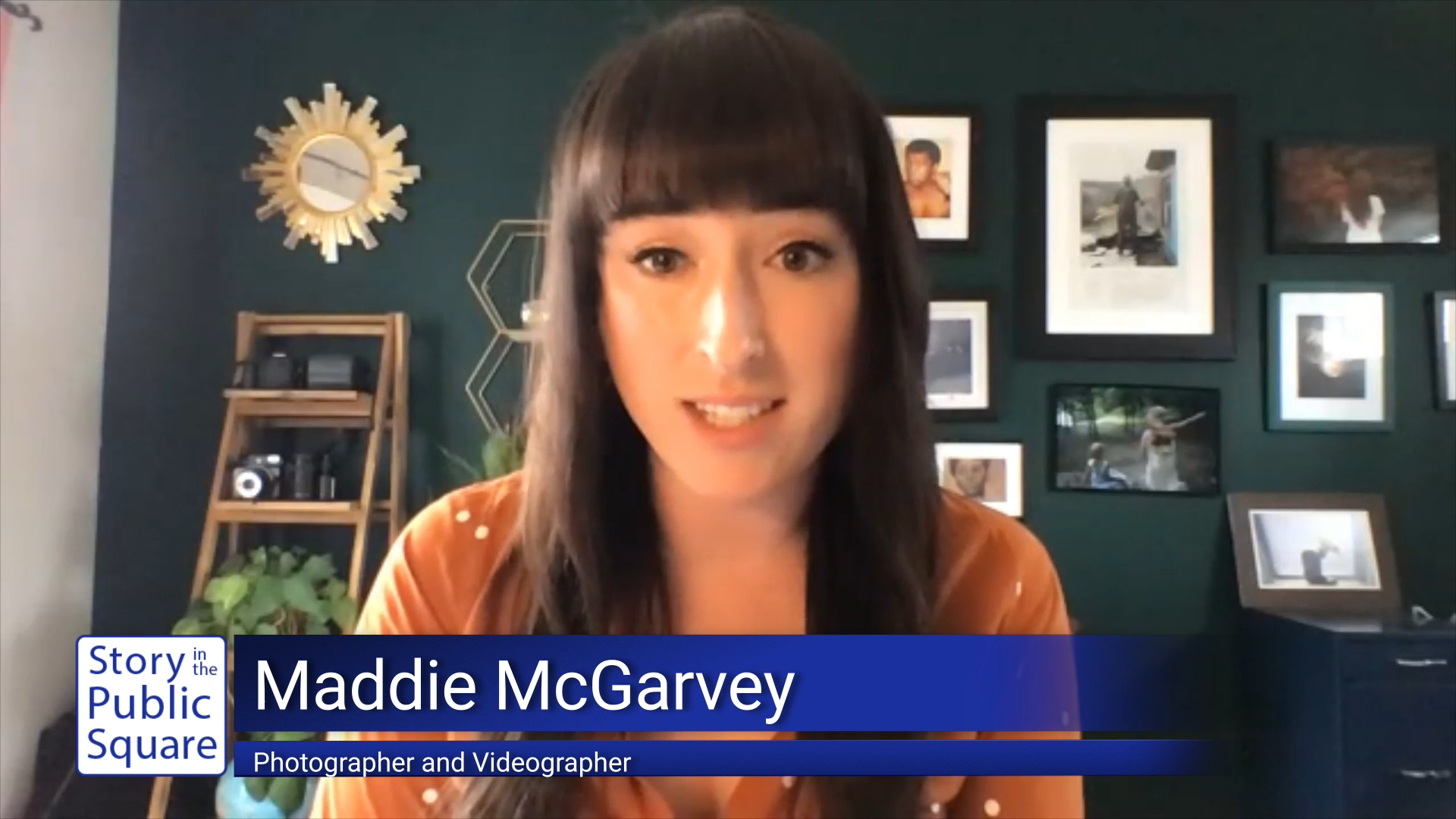 America is a study in contrasts: from the pomp and circumstance of a presidential inauguration to the reality of hunger across the land, Maddie McGarvey documents life in the United States as only a photojournalist can.

Maddie McGarvey is a freelance photographer based in Columbus, Ohio. She graduated from Ohio University’s School of Visual Communication in 2012 with a degree in Photojournalism, interned at the San Francisco Chronicle in 2011, and worked as a staff photographer at the Burlington Free Press in Vermont before returning to the Midwest.  In 2014 she was named an Emerging Talent for Getty Reportage and in 2015, she was selected as one of Magnum’s 30 Photographers under 30. In 2016, she was chosen as one of TIME magazine’s 51 Instagram Photographers to follow in the USA and was recognized by Picture of the Year International for her campaign work. She works for The New York Times, Wall Street Journal, Washington Post, Time, National Geographic, Rolling Stone, AARP, NPR, ESPN and her work has appeared in Mother Jones Magazine, The New Republic, The New York Times Magazine, and FiveThirtyEight, among others.