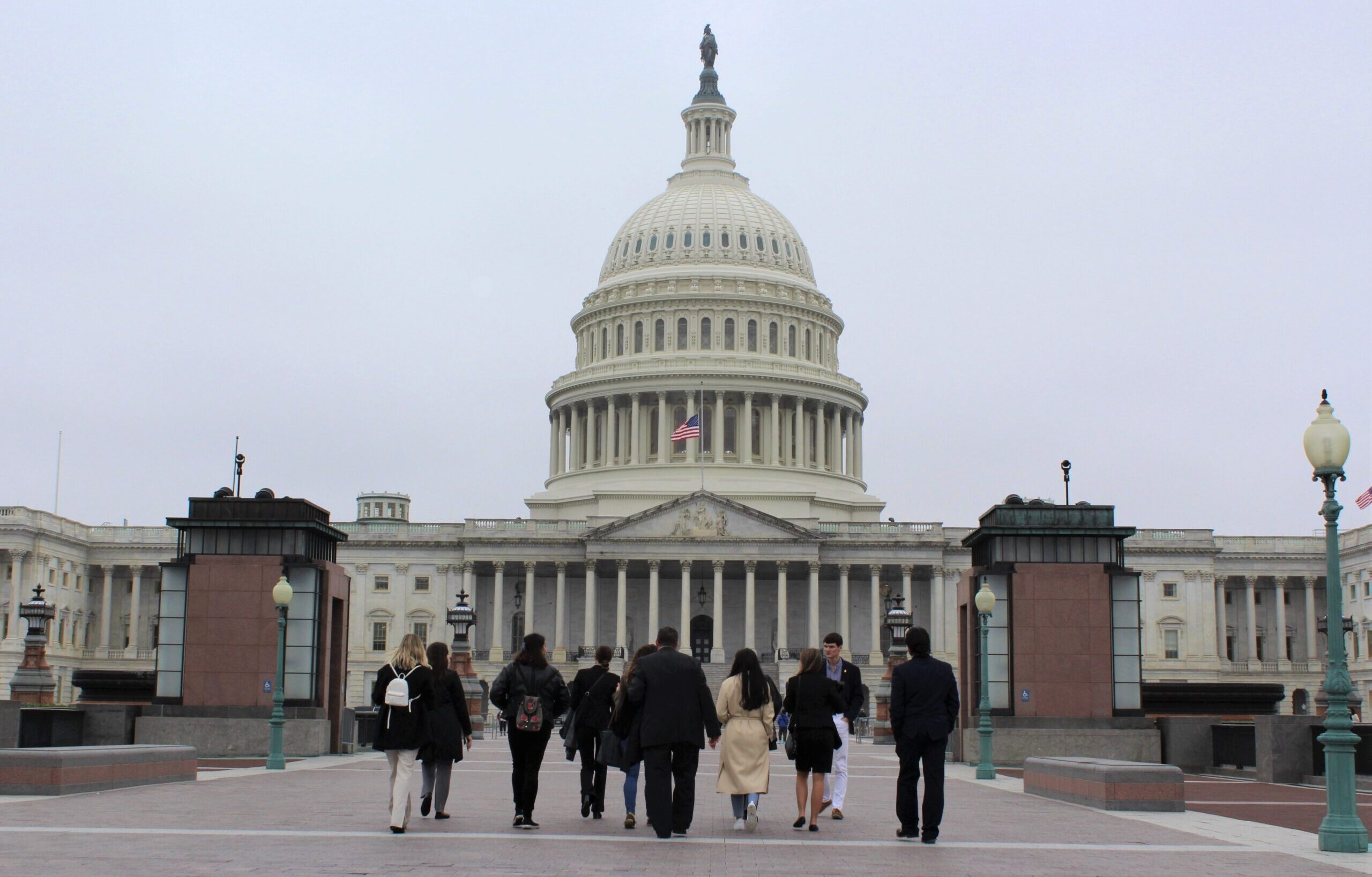 On March 24, 2022, eleven undergraduate student fellows in the Nuala Pell Leadership program arrived in our nation’s capital to meet with Rhode Island’s legislators in Washington and leaders from across the public sector.  Named in honor of the late Nuala Pell, wife of Sen. Claiborne Pell, who was an avid supporter of public service, the program exposes student fellows to both the theory and practice of leadership with an emphasis on public service.  One day prior to arriving in Washington, the eleven student fellows presented their research on various public issues to the Salve Regina University community at the University’s annual SRyou Student Exposition, with topics that included the impact government public relations has on addressing current issues, racial bias in the Rhode Island courts, and multilingualism in U.S. politics, among others, each emphasizing the role of leadership.

The student fellows began the visit by meet with Rebecca Rose Nolan, a Diplomat in Multilateral Trade Affairs at the U.S. Department of State.  Nolan spoke with the students about her role in the State Department’s Economic Bureau and various internship opportunities that are available in different areas if the federal government before leading them on a brief tour of the area.  The students then met with Clay Pell, the grandson of Senator Claiborne Pell, for lunch.  Pell shared examples of leadership that had great impacts on his life and discussed his relationship with his late grandparents, Claiborne and Nuala Pell.   The students visited the U.S. Capitol Building for tours led by members of Sen. Jack Reed, and Sen. Sheldon Whitehouse’s staff before meeting with the senators in Sen. Reed’s office.  When students asked what keeps him motivated, Sen. Whitehouse said he reminds himself, that “persistence through adversity” is an important phrase to remind himself of in his role as an elected leader.  The senators listened to the students’ concerns about climate change issues and the War in Ukraine.  Sen. Reed preceeded Sen. Claiborne Pell in 1997 after Sen. Pell retired as Rhode Island’s longest-serving U.S. Senator.

The students concluded their day meeting with U.S. Representatives Jim Langevin and David Cicilline’s staff.  The following day, the student fellows visited the Embassy of Lichtenstein in Washington to meet with Ambassador Georg Sparber, the Ambassador of the Principality of Lichtenstein to the United States.  Sparber discussed public leadership and diplomacy’s unique role in foreign affairs and emphasized the importance of devoting one’s life to a cause they are passionate about.

With their remaining time in Washington, the students took to the National Mall to visit the Smithsonian museums and national monuments.  Nuala Pell Leadership Fellow Lindsey Smith ’23 described the visit as “eye-opening and eventful, and one we will always remember.” 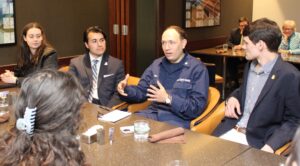 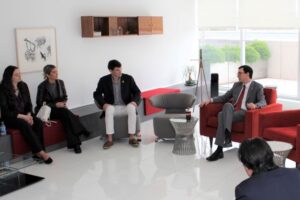