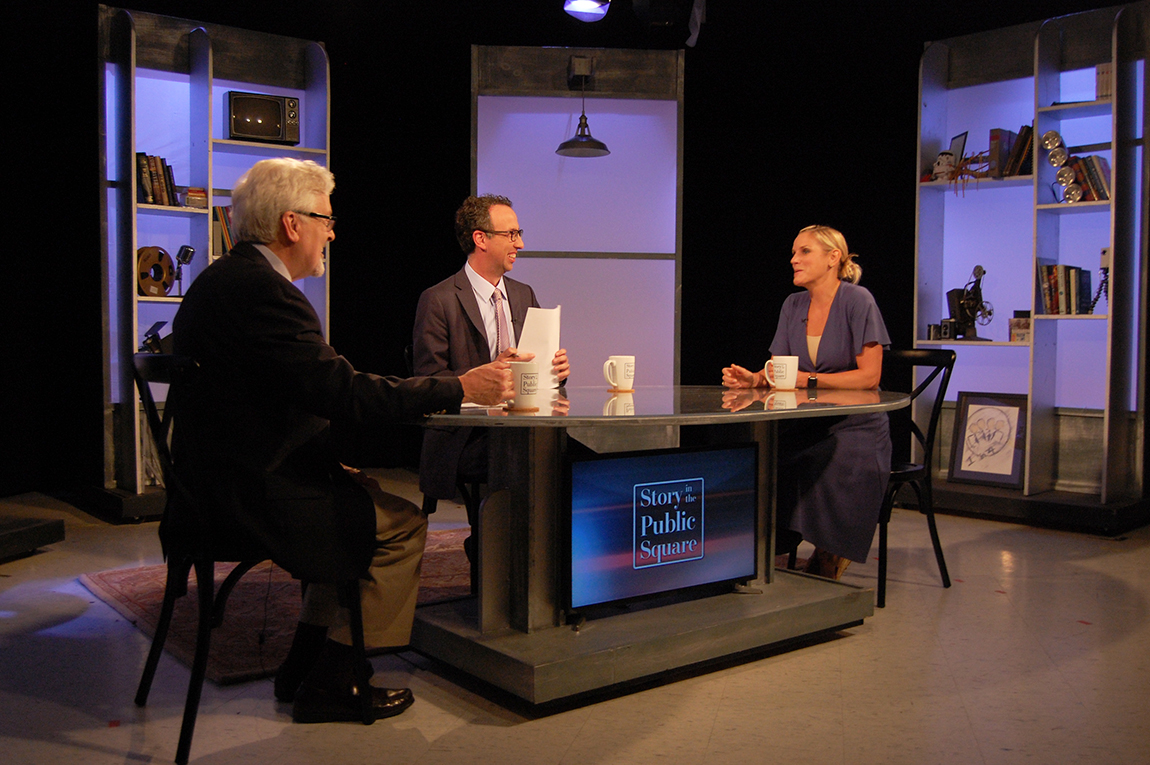 Sports have the power to unify people from diverse backgrounds, to give us something to be excited about and to talk about, together, no matter who we are, what we do, or where we’re from. But in the last couple of years, politics intruded in our pastimes. As an Emmy-winning sports anchor and reporter, Trenni Kusnierek has a unique perspective on sports in American culture.

Kusnierek is an Emmy Award-winning sports anchor/reporter for NBC Sports Boston and prominent mental-health advocate, being very open and public about her own experiences with depression and anxiety.

A graduate of Marquette University, Kusnierek has worked in the sports journalism field much of her career, starting in Eau Claire, WI and since in Milwaukee, Pittsburgh, Boston and at the national level for MLB Network, NFL Network, ABC Sports and Big Ten Network. She has covered all four major sports, including the World Series and the Super Bowl. She has also reported from National championship games and PGA majors, the Super Bowl and World Series, and the 2014 Winter, 2016 Summer and 2018 Winter Olympics.

In her many appearances on WGBH’s Boston Public Radio, cohosted by Margery Eagan and Jim Braude, among other forums, Kusnierek offers her strong (and smart) opinions on issues where sports intersect with politics, culture and society. For example, NFL players taking a knee, domestic violence, the inequality of girls and women, brain injury among athletes, the stigma against people with mental-health issues, and more.

Away from work Kusnierek enjoys running and has completed several marathons including Boston. Kusnierek also enjoys reading, photography, mountain climbing (reaching the summit of Mt Rainier in July of 2011), volunteer work and international travel. She combined the last two in January of 2011 when she traveled to India to teach English.