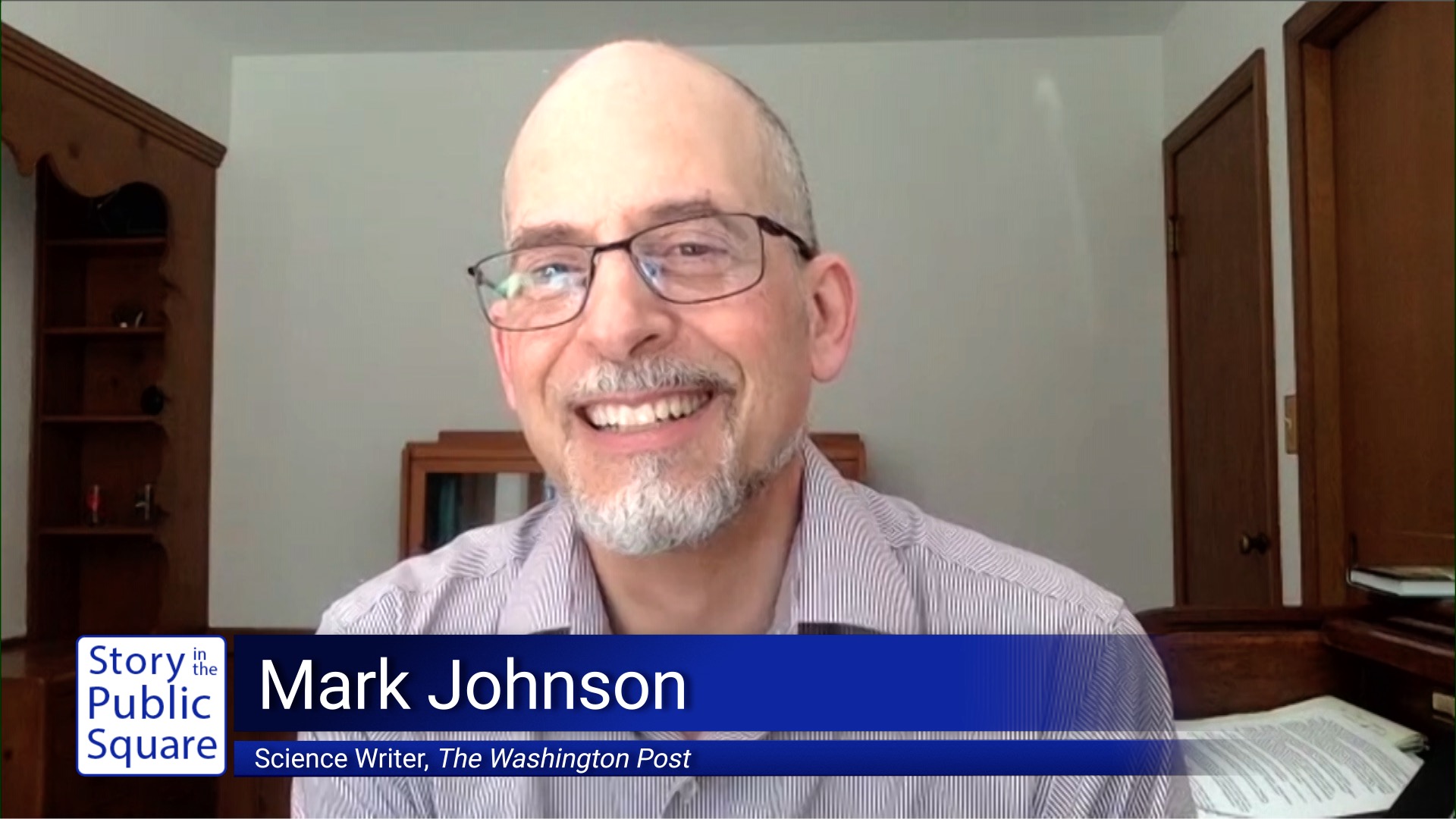 Nowadays, science is often reduced to facts, data and analysis which can seem impersonal and cold. But science journalist Mark Johnson brings the human capacity for empathy to his reporting. He has become known within the industry as someone who brings great knowledge and great empathy to his scientific coverage.

Johnson is a science writer in the Health and Science department of The Washington Post. He is a three-time Pulitzer finalist for his writing on a wide range of subjects including rabies and chronic wasting in deer. In 2011, he, along with the rest of his team from the Milwaukee Journal Sentinel, won the Pulitzer Prize in Explanatory Reporting for their series chronicling of the mysterious medical case of a four-year-old boy and the genetic technology that helped physicians. His team also won the 2014 Selden Ring, ASNE, IRE, Scripps Howard, APME and Gerald Loeb awards for their investigative series about newborn screening programs in the United States. More recently, Johnson directed his expertise towards fiction with his book “Though the Earth Gives Way,” a post-apocalyptic commentary on the climate crisis. He has also been lauded for his prominent role in coverage of the COVID-19 pandemic where he continues to demonstrate his ability to shed light on pressing scientific matters with empathy.

On this episode of “Story in the Public Square,” Johnson discusses his career in science journalism and the challenges he has faced throughout, the effects of the digital age on critical thinking and the increasing barrier between scientists and regular people. With the pandemic, “anti-science” sentiments have become more pronounced and Johnson sympathetically acknowledges that “people very basically mistrust what they don’t understand.”

Catherine Murray is an English Communications student at Salve Regina University and an intern at the Pell Center for International Relations and Public Policy.