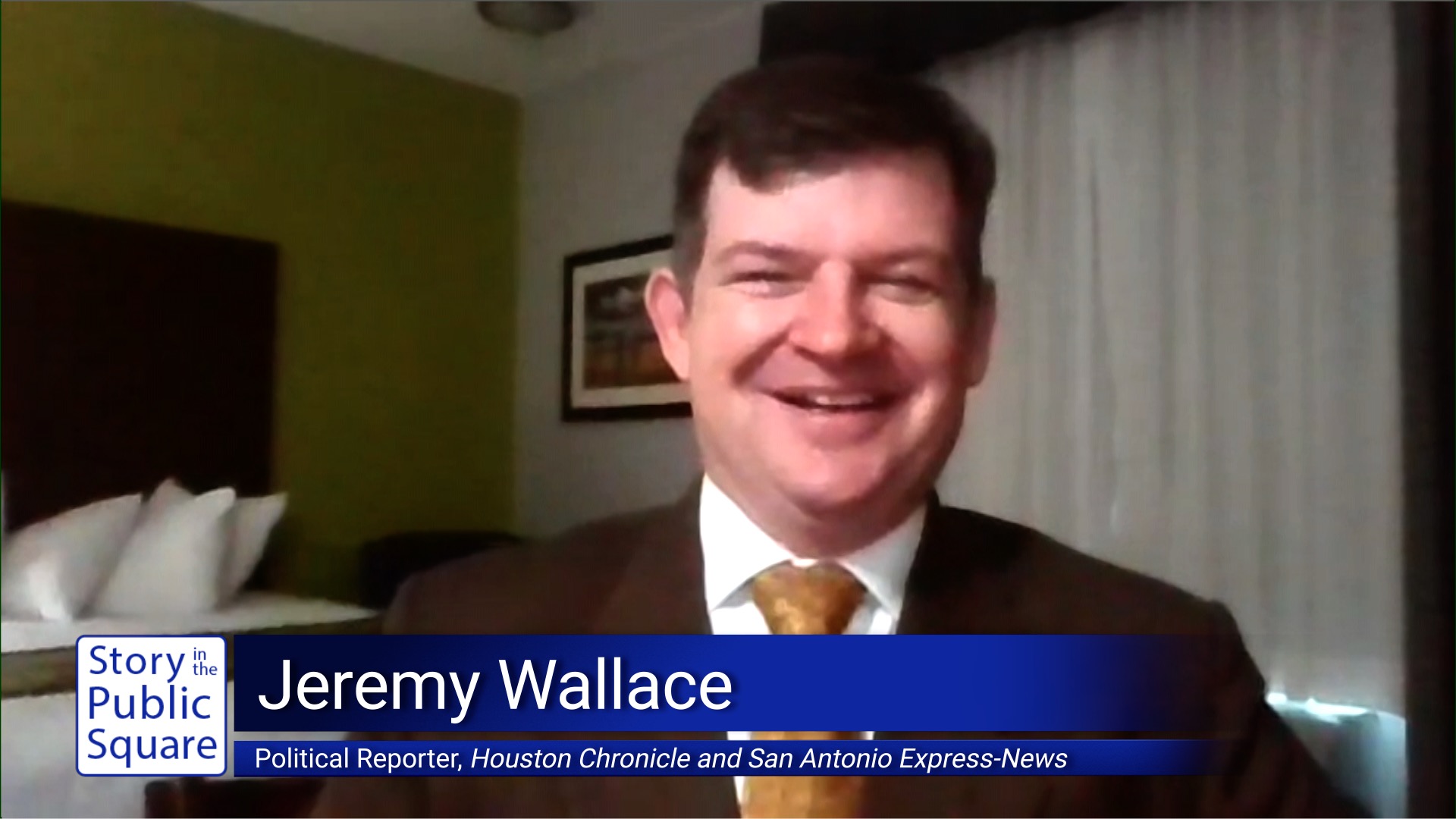 If patterns hold, the 2022 mid-term elections will offer a course correction after two years of the Biden Presidency. Jeremy Wallace assesses the impact of the Supreme Court’s decision to overturn Roe v. Wade this summer, President Biden’s recent legislative successes, and whether improving gas prices around the country might just lead to some surprises in November.

Working as a political reporter for over 20 years, Wallace has covered many campaigns and has been a part of multiple prominent publications. From a young age, he had a passion for politics and got his start at the San Antonio Light, in his hometown of San Antonio, Texas. After graduating from the University of Missouri, Wallace worked in Florida as a State Government Reporter. Briefly, he covered congress at the Boston Globe, Detroit Free-Press and several other news organizations. He currently reports for the Houston Chronicle and San Antonio Express-News, where he covers Texas and nationwide politics. Additionally, he co-hosts the “Texas Take Podcast,” the state’s number one political podcast that goes “behind the headlines for a look at what’s really going on at the Texas Capitol and in Washington.”

On this episode of “Story in the Public Square,” Wallace lends his expertise to the upcoming midterm elections specifically the Texas gubernatorial race which he believes will be the closest since 1994. He also discusses border patrol and changing attitudes towards immigrants, the presidential aspirations of state officials and Trump supporters in Texas and the rest of the country. Wallace adds, “in politics a year is a lifetime” and no one knows for sure how much can change in that time.