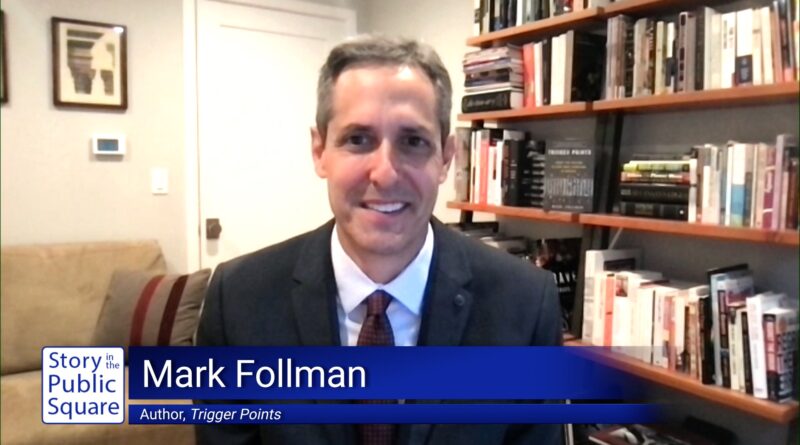 Too frequently, the captions flash across the lower third of the television screen: another mass shooting; more innocent lives cut short. The debate in the following days follows a well-worn script of hopeless resignation and incensed outrage. But Mark Follman says there are techniques and methods already in use that successfully prevent mass shootings.

Follman is the national affairs editor of Mother Jones Magazine, a publication that promotes “Smart, Fearless Journalism.” His main journalistic focus since 2012 has been gun violence and mass shootings. He has written several in-depth investigative pieces on child gun deaths, mass shootings and the impact of gun violence on the economy, all of which have received a myriad of awards and acclaim. Follman also created one of the first mass shooting databases on Mother Jones, cataloging mass shootings in the United States from 1982-2022. His work has been featured in The Atlantic, The New York Times and on National Public Radio. In April of this year, Follman published “Trigger Points: Inside the Mission to Stop Mass Shootings in America.” His book chronicles the specialized teams that have been working toward the prevention of Mass shootings in the United States. “Trigger Points” has received rave reviews and gives hope to the despairing reality of mass shootings.

On this episode of “Story in the Public Square,” Follman discusses the prevalence of mass shootings in recent years, the history of targeted violence, emulation behavior and perpetrators’ desire for notoriety. However, he also expresses some optimism about the future with prevention programs that involve mental health, law enforcement and other resources being put in place. Follman explains that threat management emphasizes “early intervention to try to help people who are struggling before they get to the point of planning and carrying out violence.”