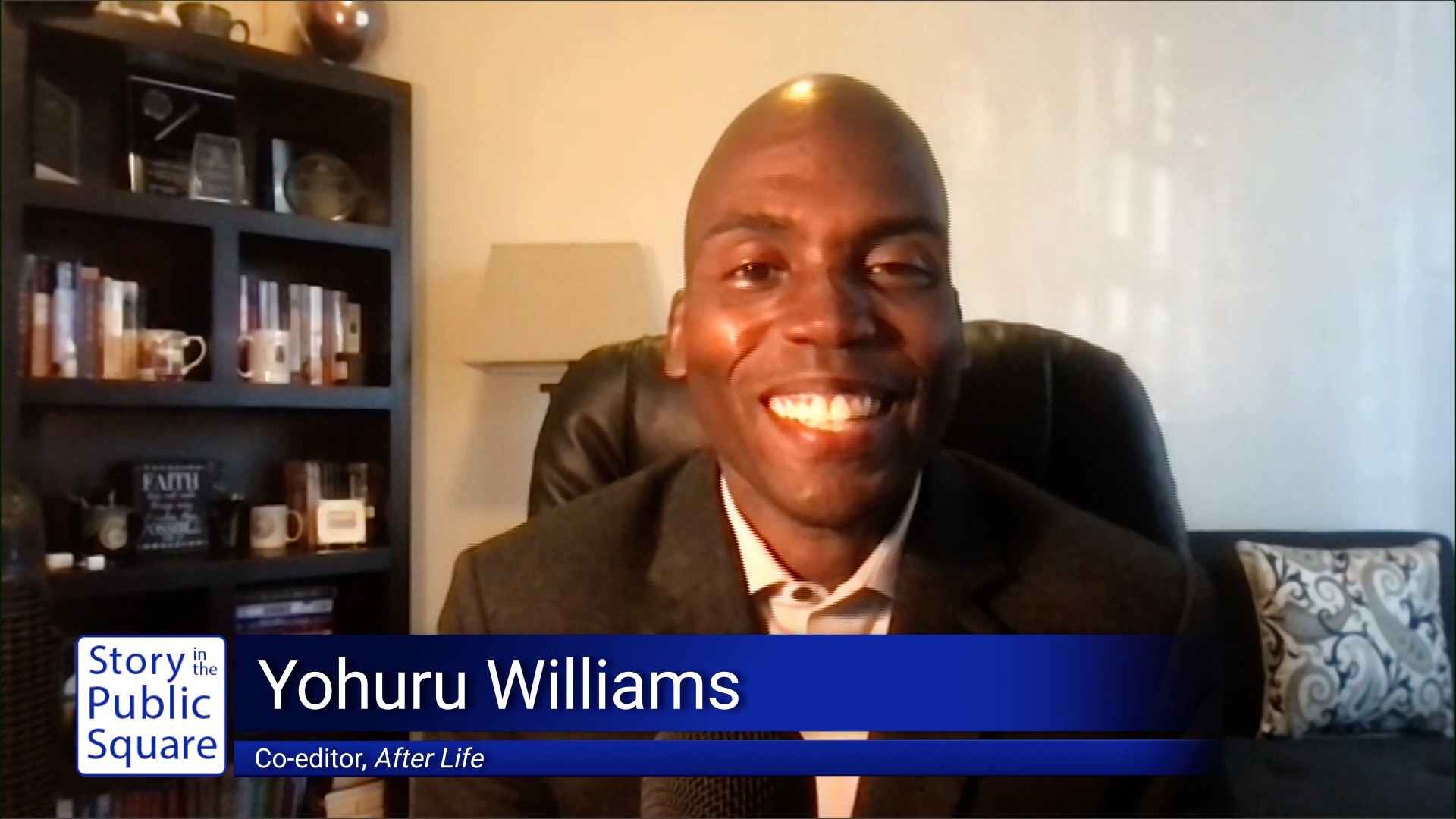 The evidence is overwhelming: the impact of COVID-19 on communities of color was out of proportion to the size of those communities in the overall American population. Dr. Yohuru Williams is among a group of scholars whose new book argues the experience with COVID is consistent with other difficult experiences in American history.

Williams is an accomplished writer, Distinguished University Chair, Professor of History and founding Director of the Racial Justice Initiative at the University of St. Thomas. His published works include “Black Politics/White Power: Civil Rights Black Power and Black Panthers in New Haven,” “Rethinking the Black Freedom Movement” and “Teaching beyond the Textbook: Six Investigative Strategies.” Along with his published books, Williams has had scholarly articles printed in the American Bar Association’s “Insights on Law and Society,” “The Black Scholar,” “The Black History Bulletin” and several other journals. Williams has also made television appearances in PBS documentaries like Ken Burns’ “Jackie Robinson” and Stanley Nelson’s “The Black Panthers” and as one of the hosts of “Sound Smart” on the History Channel. He has also served as a general editor on several projects, including “The Color Line Revisited,” “The Souls of Black Folks: Centennial Reflections” and the Association for the Study of African American Life and History’s 2002 and 2003 Black History Month publications. Williams’ newest project is “After Life: A Collective History of Loss and Redemption in Pandemic America,” of which he is a contributor and co-editor.

On this episode of “Story in the Public Square,” Williams discusses “After Life,” diving into the discourse surrounding the pandemic, political unrest, and racism that the United States is currently grappling with. Specifically highlighting the disproportionate effect of the pandemic on communities of color, the political polarization of this country, and the shared experience of coming to terms with mortality and grief. Williams discusses a hope to begin a period of reconstruction in the United States but stresses, “It’s hard for people to see a way forward when they haven’t had an opportunity to properly grieve.”