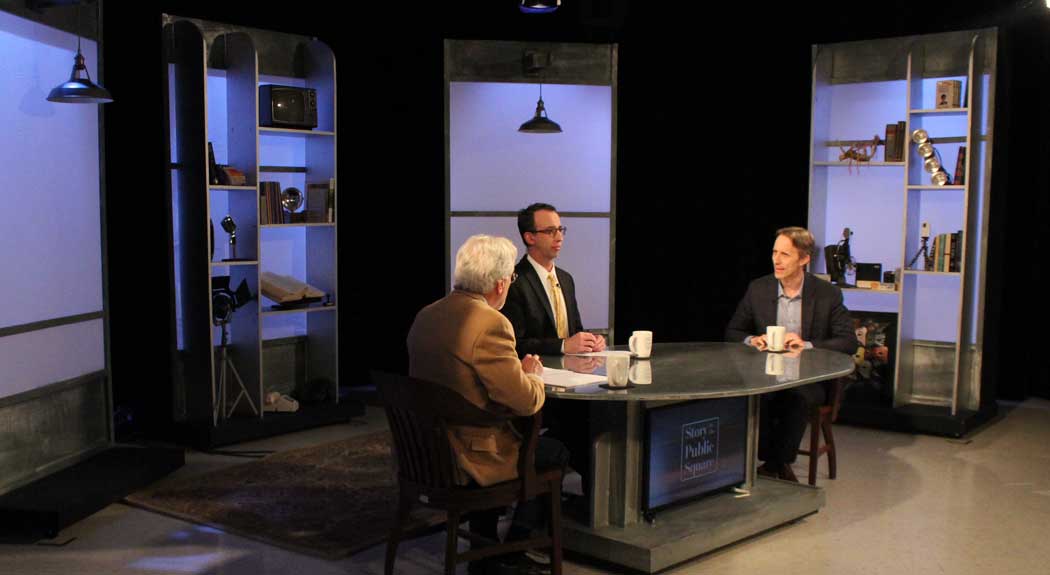 For every new regulation his administration issues, President Trump has said two regulations have to be eliminated – but what about the ordinary Americans many of these regulations were designed to protect? Are we heading back to the days of predatory lenders?  Hosts Jim Ludes and G. Wayne Miller sit down with Michael Corkery, a New York Times financial journalist, to try to make sense of the financial stories affecting Americans everywhere.

Corkery writes about finance and its impact on consumers, businesses, and the environment. In 2015, he was part of a team of reporters that revealed how big banks and corporations have forced Americans to give up their day in court and instead submit their disputes to private arbitration. He has also investigated how auto lenders profit from poor people needing cars and how coal companies and their Wall Street backers use bankruptcy to shed environmental obligations.