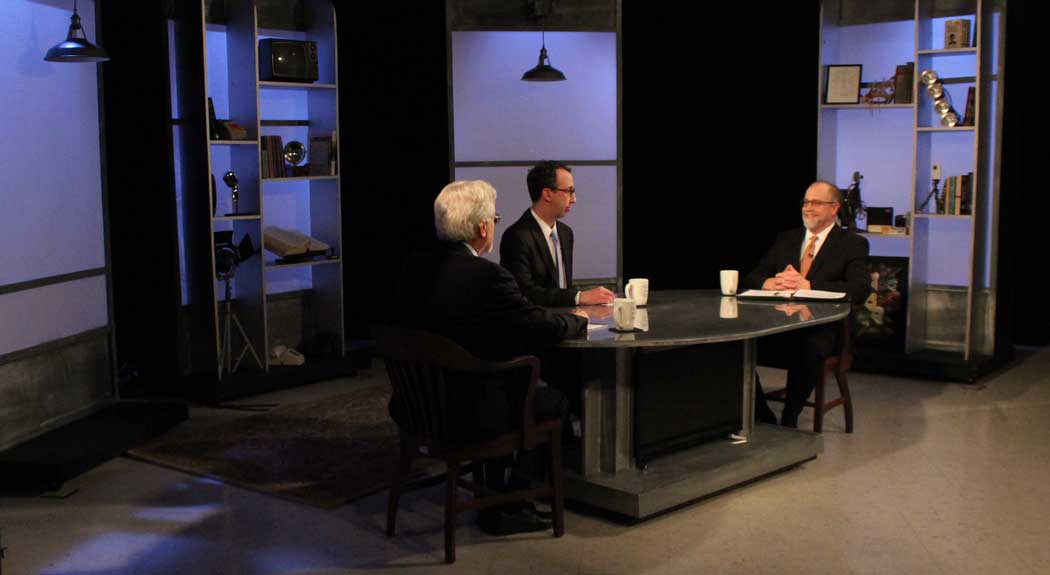 University professors and intellectuals are often dismissed as elites, divorced from real life and disconnected from the problems of real people. Guest Michael Kennedy sees their role differently and argues, in fact, that intellectuals and universities are agents of global change.

Michael D. Kennedy is the professor of sociology and international studies at Brown University. Throughout his career, Kennedy has addressed East European social movements, national identifications, and systemic change. For the last 15 years, he also has worked in the sociology of public knowledge, global transformations, universities and social movements.  His latest book, Globalizing Knowledge: Intellectuals, Universities, and Publics in Transformation, was recently published by Stanford University Press.