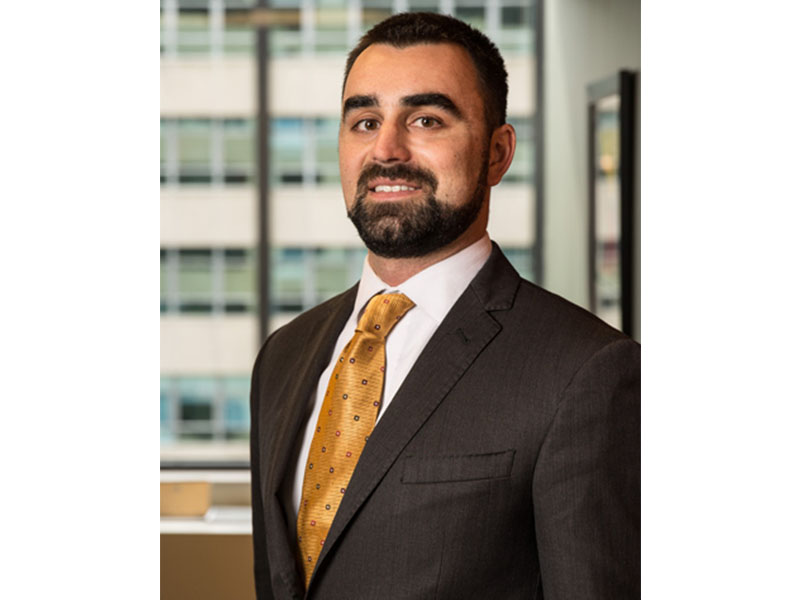 “I’m thrilled to be joining the Pell Center. Senator Pell’s vision for international relations was one based on openness, regional expertise, and diplomatic engagement. I look forward to helping further his vision at the Pell Center and to working alongside the Salve Regina community,” said Dr. Rehman.

“We are delighted to have someone with Iskander’s background and expertise join us at the Pell Center” said Executive Director Jim Ludes.  “Asian security issues are likely to dominate the twenty-first century,” he continued, “and we’re lucky to have someone join us with real expertise in a region that is home not just to the world’s largest country by population, but also the world’s largest democracy, vast natural resources, and tremendous economic potential as well as poverty, conflict, and human rights issues.”

Fluent in both English and French, Dr. Rehman received his BA, Masters of Science, and PhD in Political Science from the Institute of Political Sciences (Sciences PO) in Paris, France. His previous research has explored the relationship between China and India, Australia’s contributions to Asian security, nuclear issues, and the wide range of Asian territorial disputes.  His work has been published by the Naval War College Review, Asian Security, and The National Interest, among many other outlets.

“It’s remarkable to find a scholar of international relations at this point in his career with the diverse and deep expertise that Dr. Rehman has,” said Ludes.  “We expect him to make an immediate difference in the research we’re doing on global issues and to make a meaningful contribution to the students at Salve Regina University, too.  We’re lucky to have him.”

The Pell Center for International Relations and Public Policy at Salve Regina University is a multi-disciplinary research center—or think-tank—focused at the intersection of politics, policies, and ideas.  Other initiatives include cybersecurity, leadership, and Story in the Public Square.