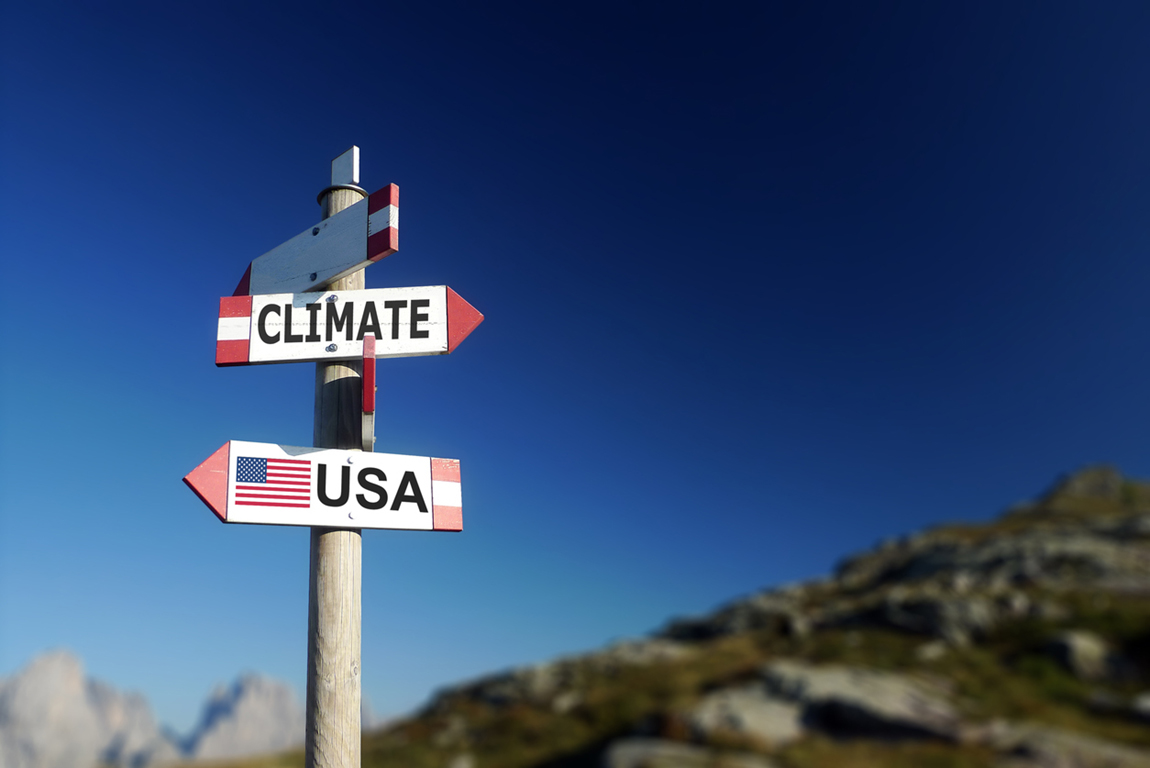 The Top 15 Countries for Military Expenditure in 2016 | Forbes

Amidst the threats from North Korea, China, and Russia, the Pentagon is proposing an increase in its military spending power for 2019. If approved, the budget of $686 billion would be one of the largest defense budgets in United States history. For comparison in 2016, the U.S. spent $611 billion on national defense, and only $8.1 billion on environmental protection. Furthermore, that 11% increase of $75 billion in defense spending from 2016 alone far exceeds the combined defense budgets of Israel, the United Arab Emirates, and Brazil.

As the Pentagon looks to bolster its defense budgets, President Trump appears to be adopting a precarious Cold War-era rhetoric. CNN recently quoted him as saying, “Frankly we have to do it because others are doing it” and, “If they stop, we’ll stop, but they’re not stopping. So, if they’re not going to stop, we’re going to be so far ahead of everybody else in nuclear like you’ve never seen before.” The country as it sits, is living in a continual state of defense duplicity. While we continue to allocate an ever-greater amount of funding to national defense, we choose to both deny the existence of climate change, and refute the intrinsic link between it and our own security.

We have both a President, and EPA Director who deny the basic premise of anthropogenic climate change. Scott Pruitt in a CNBC on air interview said, “No. I think that measuring with precision human activity on the climate is something very challenging to do. And there’s tremendous disagreement about the degree of impact. That- so, no, I would not agree it’s a primary contributor to the global warming that we see.” There is a line in Pruitt’s response that is most telling, “there’s tremendous disagreement about the degree of impact.” With over 97% of the scientific community confirming the belief that climate change is a credible threat that has been caused by humans, tremendous disagreement is utterly fallacious. As the leader of an agency with the word Protection both etched in its very name and at the core of its ethos, this appeals to the highest levels of hypocrisy. To therefore not believe that climate change has the power to redefine how a country deals with national security issues would be going against pre-established beliefs dating back to the late 1970s.

Jessica Tuchman Mathews, in her 1989 publication in Foreign Affairs titled Redefining Security, argued that the 1990s will “demand a redefinition of what constitutes national security.” This ultimately helped shape the climate policy during the Clinton presidency, thus showing that the connection between climate change and national security is not a recent one. She argues that changes in our climate will disproportionately affect those who are least equipped to handle the ramifications of a steadily warming planet. Therefore, the countries which are already facing any level of political and or economic instability are more likely to experience further destabilization in the coming years. The most significant danger to these countries is the potential for a mass exodus of people from rural agrarian areas to larger urban industrial centers. History has repeatedly shown in locations such as Somalia, as people migrate to urban areas, governments can no longer meet the escalating needs of the people. This serves as the catalyst for state collapse. Offering the ideal setting for the development of terrorist and or quasi-governmental organizations, groups such as Al-Shabab have been able to successfully rise from the ashes of the Somali state collapse. Those groups including Al-Shabab and others terrorist organizations ultimately pose great risk to countries such as the U.S.

To ensure continuing security in the climate change era, the U.S needs not only to amend its beliefs, but to look at security from the bottom up. An overwhelming majority of national defense resources go towards countering China and Russia as part of a new defense strategy put forth by the Secretary of Defense- James Mattis. Yet those countries are greatly equipped to mitigate the effects, and could even benefit from climate change. It is the sub-Saharan and Middle Eastern countries that are already facing instability that should be watched with a close eye, as they soon could constitute the greatest threat. By systematically focusing on the countries at the bottom of the world order, the U.S. can help to create stability before these countries become dangers to our own security. This is a herculean task by any measure, but President Trump’s comments predicated on not falling behind echo this principle very effectively. Climate change will continue to alter the world we live in- if the world around us continues to change, we need to adapt with it.