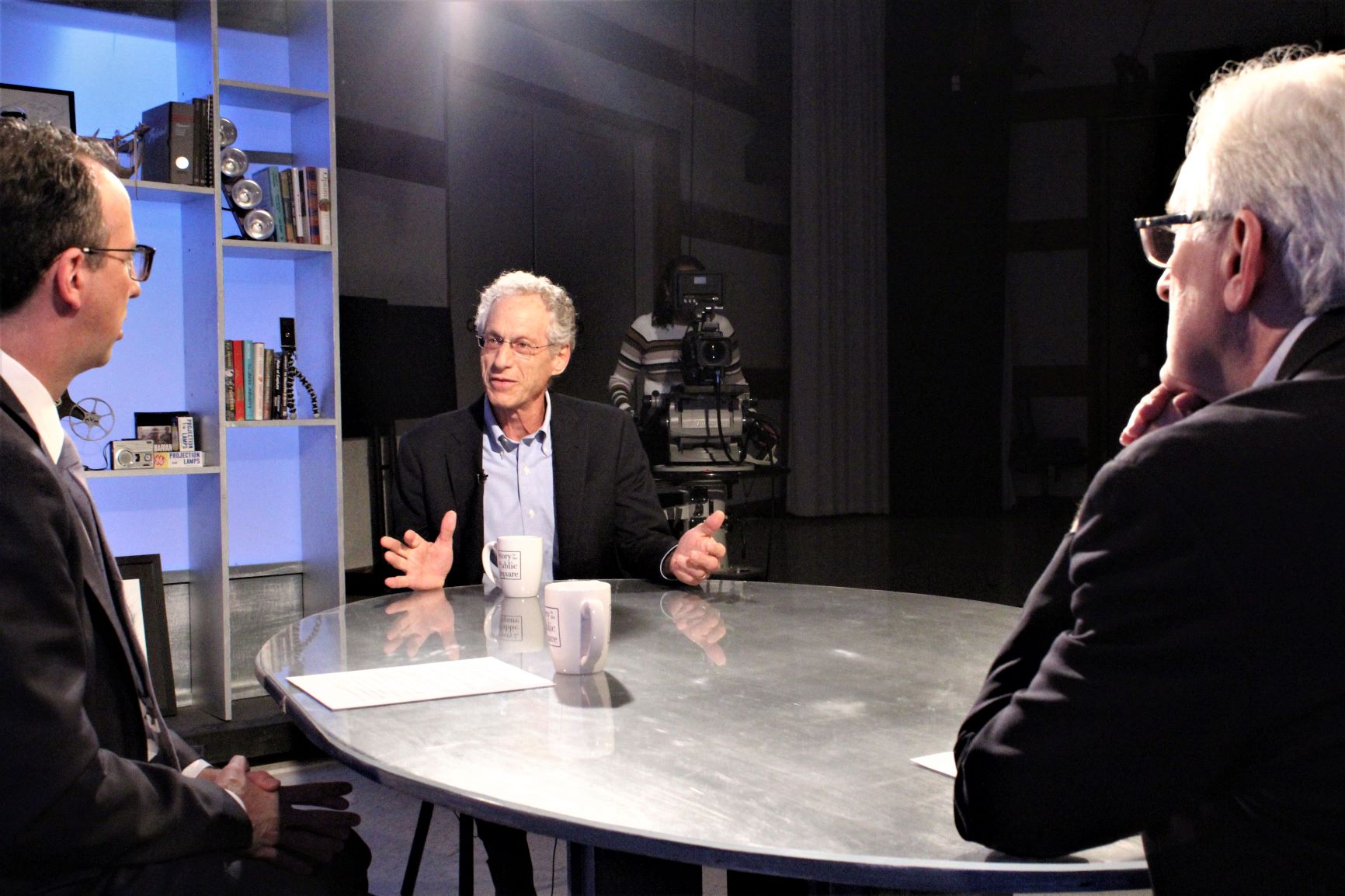 On September 22, 1928, a four-year-old girl named Barbara Griffiths disappeared in the woods near the small town of Massena, New York.  At some point in the panicked search that followed, someone speculated that the child may have been murdered by a Jewish resident of the community in a ritual sacrifice.  This was blood libel, a well-documented antisemitic slander common in Europe but new to the United States. Edward Berenson details the case and places it in historical and contemporary context.

Edward Berenson is professor of history and chair of the history department at New York University (NYU).  Before he began teaching at NYU in 1998, he taught for many years at UCLA.  Berenson is the author or editor of eight books on 19th and 20th-century French, British, and U.S. history, two of which have been translated into French.  In 1999, he received the American Historical Association’s Eugene Asher Distinguished Teaching Award, and in 2006 he was decorated by former French president Jacques Chirac as “Chevalier dans l’Ordre de Merit.”  He has published op-eds in the New York Times and in leading French papers, and comments on American politics and public life for the French media.  His most recent book, “The Accusation: Blood Libel in an American Town,” covers the investigation of America’s only alleged case of blood libel, and what it reveals about antisemitism in the United States and Europe.

On this week’s episode, Berenson describes the parallel between today’s media and the Massena-area newspapers’ ability to spread rumors that fed the American blood libel accusation. While the blood libel accusation was quickly disproven, he acknowledges that today’s online media is capable of creating enclaves that can spread similar rumors and false information. Berenson says, “I don’t think we should be terrified, but it’s something we should be vigilant about.”