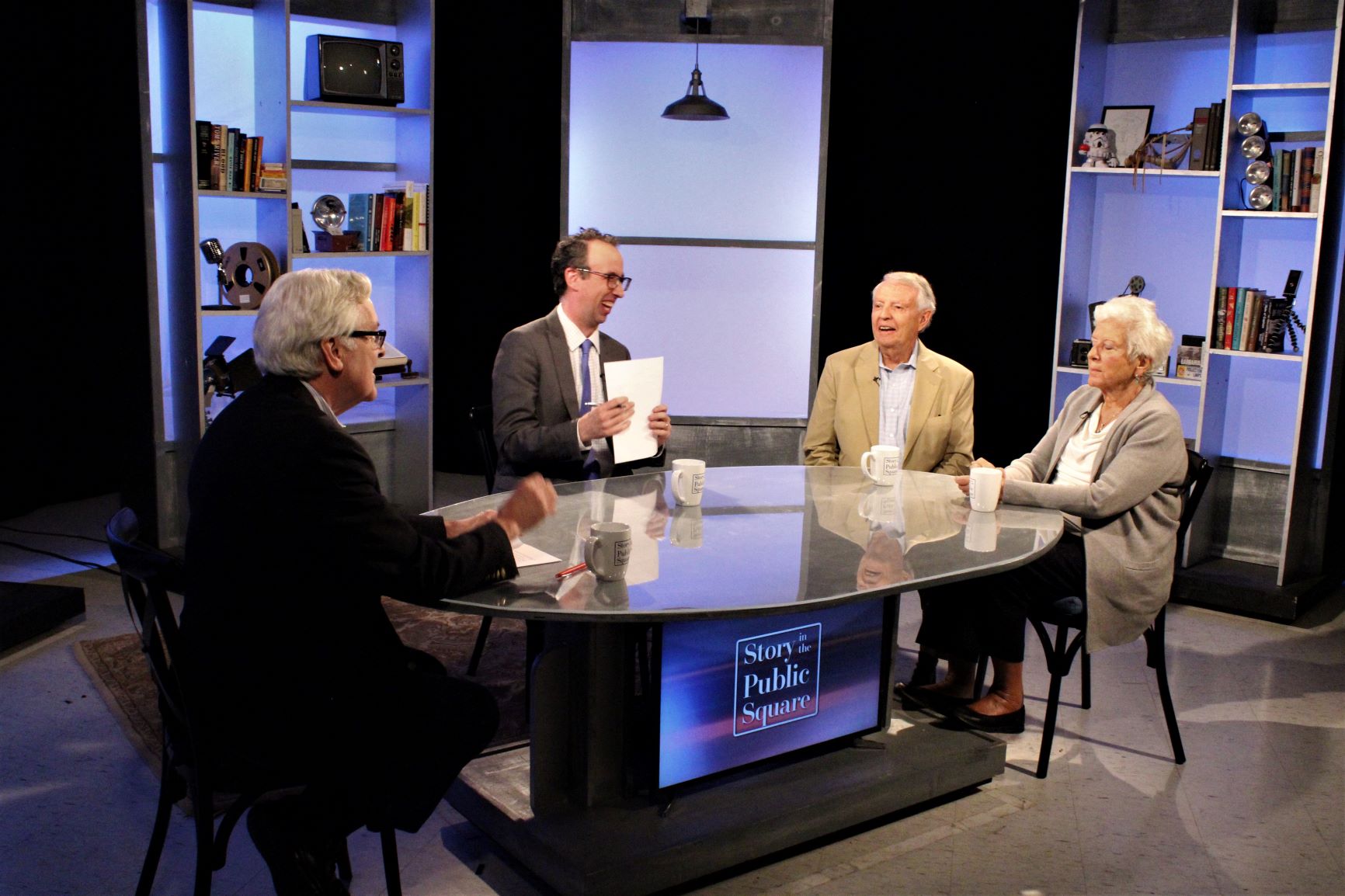 Almost a decade ago, protests swept across North Africa and the Middle East, toppling some authoritarian leaders and threatening others.  Marina and David Ottaway argue that the “Arab Spring”—as the uprisings are popularly known—splintered the Arab region into four worlds with vastly different outcomes, consequences, and prospects.

Marina and David Ottaway are fellows in the Middle East program at the Wilson International Center for Scholars in Washington, D.C. and coauthors of the new book, “A Tale of Four Worlds: The Arab Region After the Uprisings.”  Marina Ottaway joined the Wilson Center after 14 years at the Carnegie Endowment for International Peace, during which she played a central role in launching the Middle East Program there.  She is a long-time analyst of political transformations in Africa, the Balkans, and the Middle East, and is currently working on a Wilson Center project on the countries of the Arab Spring and Iraq.  She has conducted research in Africa and in the Middle East and has taught at Georgetown University, the Johns Hopkins School for Advanced International Studies, the American University in Cairo, the University of the Witwatersrand in South Africa, the University of Zambia, and Addis Ababa University.  David Ottaway worked for The Washington Post as a foreign correspondent in the Middle East, Africa and Southern Europe for 35 years.  He then worked as a national security and investigative reporter in Washington before retiring in 2006.  He has won numerous awards for his reporting and is a two-time finalist nominee for the Pulitzer Prize.  His most recent book, “The King’s Messenger: Prince Bandar bin Sultan and America’s Tangled Relationship with Saudi Arabia,” was published in November 2008.  He is currently writing a book on the changes underway in the Arab world.

On this episode of “Story in the Public Square,” Marina Ottaway describes the Middle East landscape after the 2011 Arab Spring.  While there was no “blossoming of democracy in the air,” something had changed. Marina and David Ottaway illustrate those major regional changes in their latest book, “A Tale of Four Worlds,” named for the vastly different consequences of the uprisings in various areas across the region.