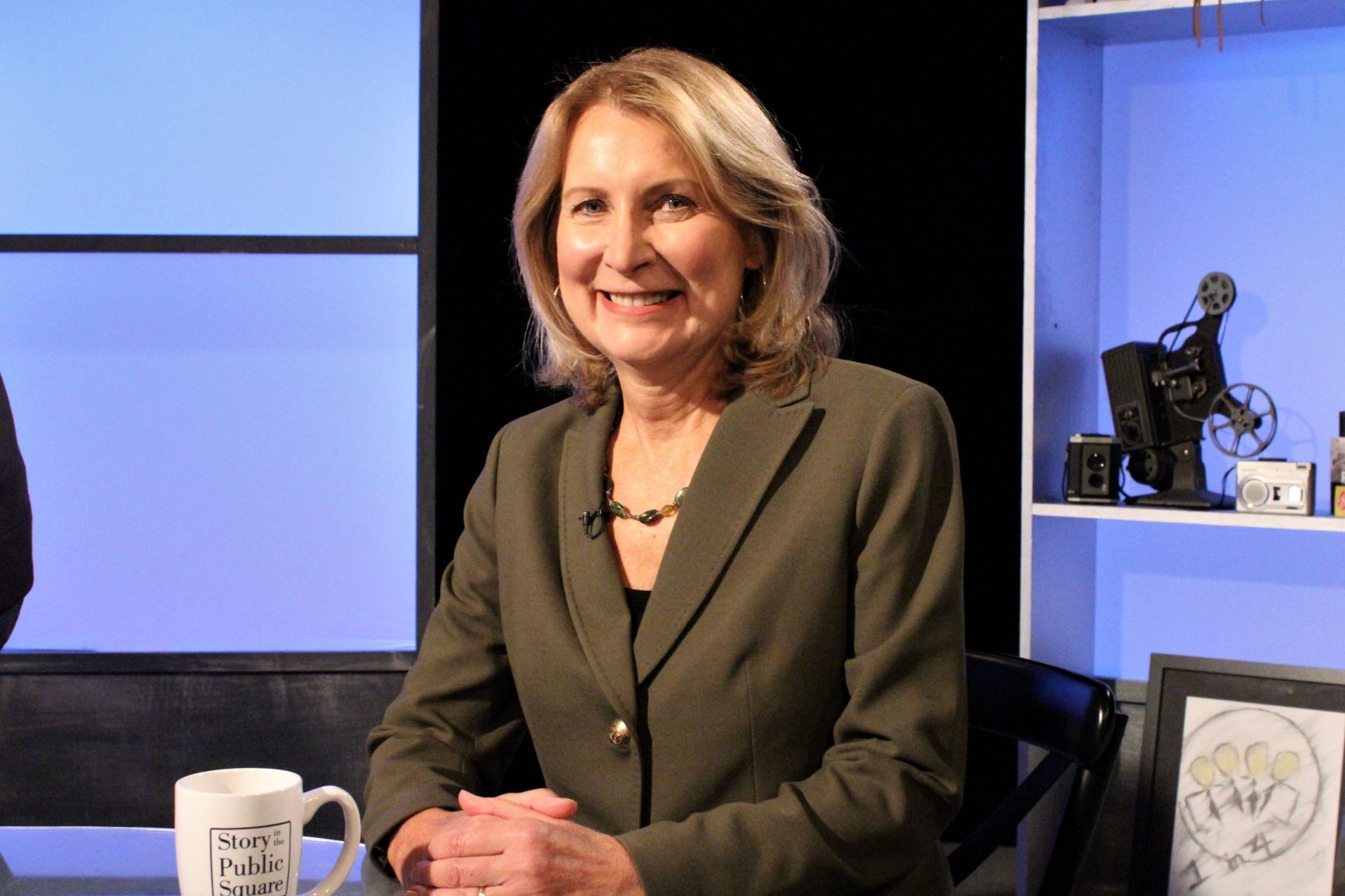 For generations, American politicians have promised reducing—or even eliminating—poverty as one of their goals.  In 1964, President Lyndon Johnson went so far as to declare an “unconditional war” on poverty.  Lenette Azzi-Lessing warns, however, that the rhetoric of fighting poverty has become a war on the poor with devastating consequences for America’s most vulnerable children.

Azzi-Lessing is Clinical Professor of Social Work at Boston University and author of “Behind from the Start: How America’s War on the Poor is Harming Our Most Vulnerable Children.” She founded the nationally recognized Rhode Island Center for Children At-Risk, now named Children’s Friend, in 1989 to address the social service and behavioral health needs of highly vulnerable young children and their families.  Azzi-Lessing is a member of the Child Welfare League of America’s National Joint Commission, she has co-chaired the League’s Committee on Prevention, Protection, and Family Preservation, and has been an expert witness in federal court on behalf of children abused and neglected in the child protective system.  In 2017, Azzi-Lessing was named a Fulbright Specialist focused on higher education and training in nations across the globe.  She also helped develop Graduate Certificate Programs in Early Childhood Development and Family Support in South Africa with colleagues from the University of Fort Hare, East London, Eastern Cape Province, South Africa.

On this week’s episode, Azzi-Lessing covers the social and financial costs of poverty, referencing a recent report by a special task force created by the National Academics of Science, Engineering, and Medicine. It posed the question: “what would it take to cut child poverty in the United States in half in a ten-year period?” She says, “the numbers aren’t low, it would cost 90 to 100 billion dollars, but 100 billion dollars is only 10 percent of the trillion dollars a year that child poverty costs us [annually].”