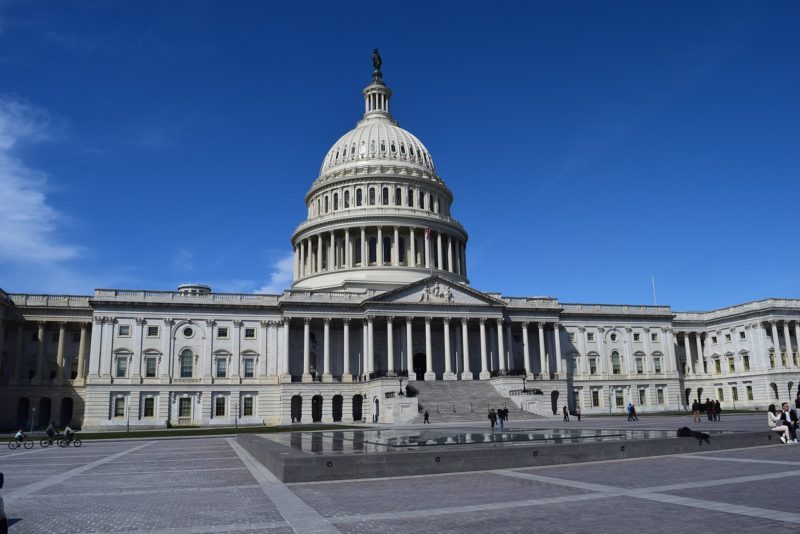 Earlier this week, a friend of mine sent me an article from Inc. magazine predicting that in 2020 liberal arts degrees would be popular among hiring managers.  The basic argument is that technology-heavy industries will need fewer and fewer coders as artificial intelligence (AI) and machine learning take those jobs first.  The expectation is that AI may be able to write computer programs, but it will have a hard time replacing human creativity and human insight.

If you’ve spent any time thinking about higher education in the last 20 years, you’ve had to grapple with the tension between the humanities and STEM fields.  Since the Great Recession (2008), there has been a substantial decline in the number of students studying in liberal arts majors.  Even in primary schools, where high-stakes testing tells you which skills elected officials value most, traditional liberal arts fields like history are simply not tested.

To be honest, however, I find articles about hiring managers finding renewed value in liberal arts degrees troublesome.  On the one hand, I’m grateful for the support, but, on the other hand, the value of a liberal arts education can’t be assessed simply by examining the hiring rates of its graduates.

My concern in watching the third impeachment proceedings of my lifetime is that the defense of the president is predicated on a repudiation of the Enlightenment faith in knowable facts and the potential of human reason.  Ambassador Taylor, Colonel Vindman, and Ambassador Sondland all served at the pleasure of the president and all knew the president was withholding military aid to Ukraine in order to extract a political favor from the country’s leadership.  Yet the president and his defenders dismiss those voices as mere opinions.  They tell people to read a memo of a call between President Trump and President Zelensky in which the American president responds to a request for military assistance by asking for “a favor, though,” and then tells us to believe there was no quid pro quo, no bribery, no extortion.

In essence, the president and his defenders are demanding that we ignore what evidence and reason tell us in order blindly accept a denial not supported by the facts available to us.  In short, are we going to believe our own damn, lying eyes or the president?

We’re nearing the end of the semester at Salve Regina University and my students are completing our survey of the history of globalization.  We trace the development of human history and the experience of trade and exchange from the dawn of man until today.  Until just about 500 years ago, economic wealth and technological achievement was centered in Asia.  Two events changed that.  The first was the European discovery of the Americas and the extraction of its mineral wealth to Europe.  (Literally, Europe took more gold and silver from the America’s in the 50 years after 1492 than had existed in Europe previously.)  With that new wealth emerged the second event: the scientific revolution that paved the way for the Enlightenment in Europe and our essential understanding that through observation and reason we can know the world around us.

I don’t want to overstate it, but watching the GOP’s defense of the President feels like more is at stake than even just our Constitutional order. At stake is the legacy of the Enlightenment: a belief that humanity’s greatest asset is its ability to use reason to govern itself.