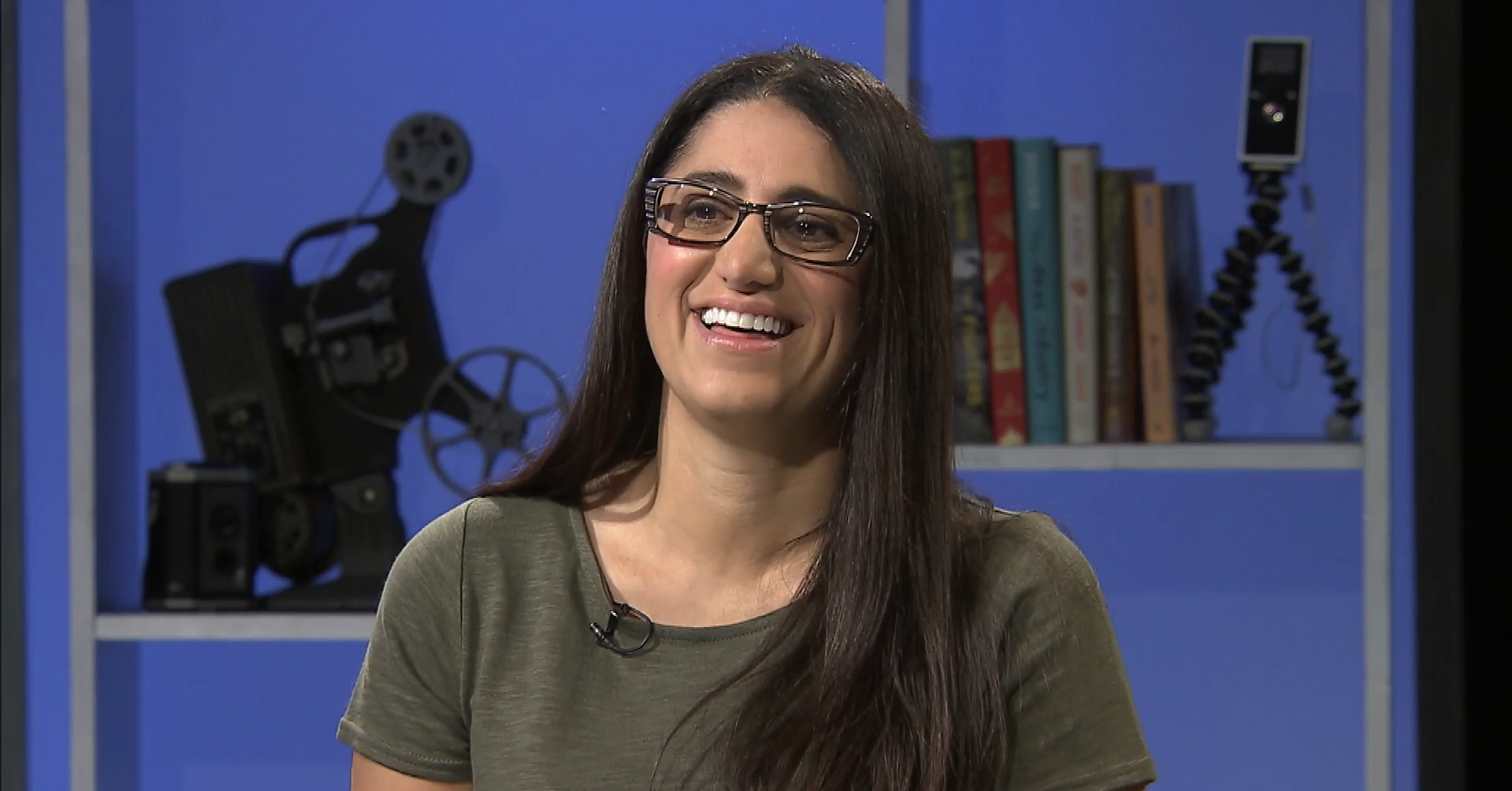 In April 2014, officials in Flint, Michigan, switched the source of the city’s water from the Detroit water supply to the Flint, River.  It was a cost-saving move, but it touched the lives of citizens across that city.  Dr. Mona Hanna-Attisha helped blow the story open.  With science and determination, she proved the decision was poisoning the children of Flint.

Dr. Hanna-Attisha is an associate professor of pediatrics and human development at Michigan State University.  She is also the director and founder of the Pediatric Public Health Initiative at Michigan State University and Hurley Children’s Hospital, a model program to mitigate the impact of the Flint water crisis so that all Flint children grow up healthy and strong.  Hanna-Attisha is the author of “What the Eyes Don’t See,” a memoir of her role in exposing the Flint water crisis, a recent Rhode Island Center for the Book’s selection for its annual “Read Across Rhode Island” state-wide read.

On this episode of “Story in the Public Square,” Hanna-Attisha describes her ground-level work with patients affected by the water crisis in Flint.  A pediatrician by training, her career has proven to be multifaceted. She says, “I wake up every day and I pinch myself to be able to care for my kids in Flint, and it’s a wonderful, wonderful profession where you do a lot of science, service [and] a lot of advocacy. Advocacy’s very much a part of our world.”