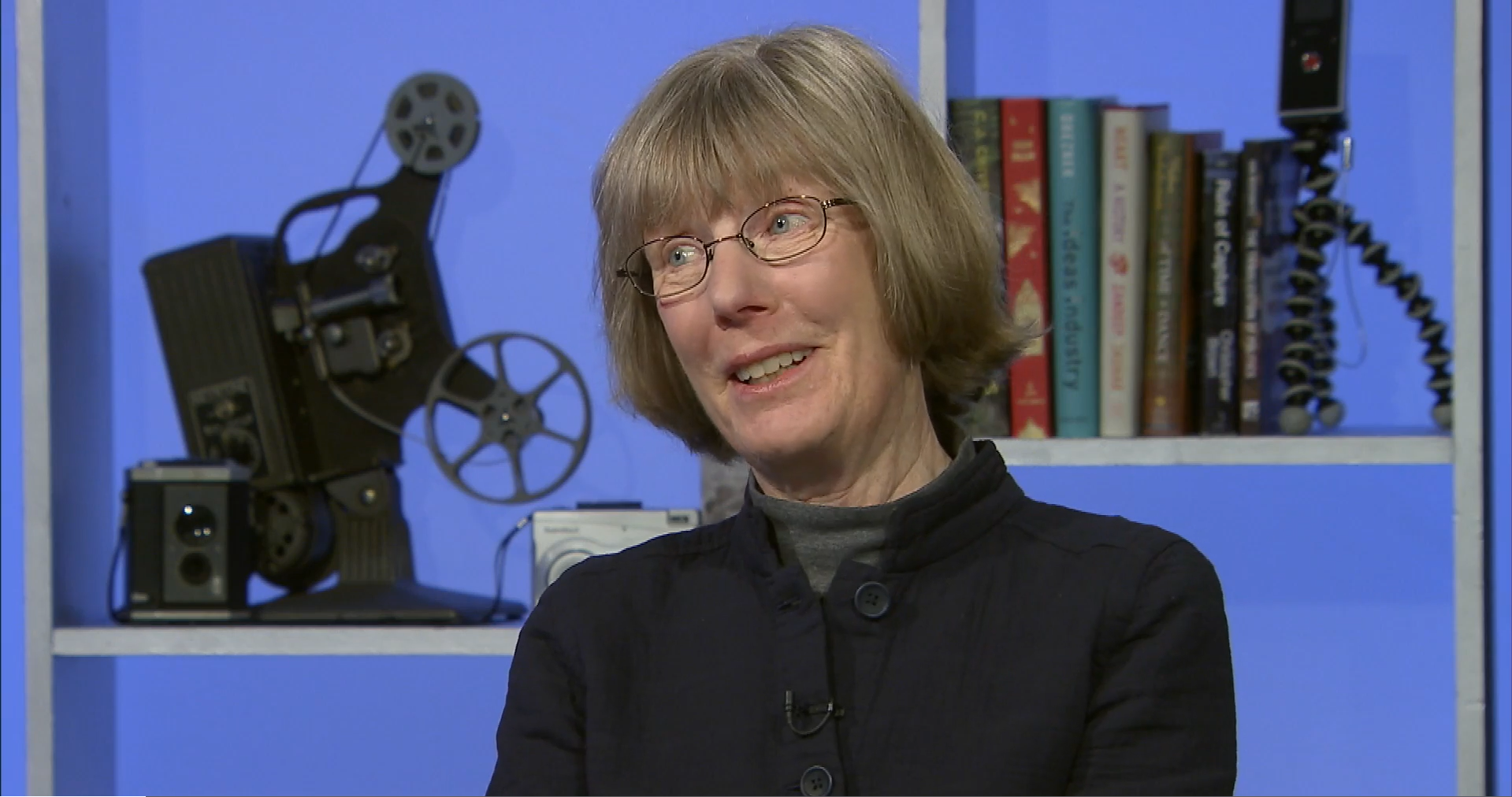 The history of the American women’s suffrage movement is the history of determined community organizing, fierce protest, and the power of ideals. Susan Ware, however, tells us the history we know fails to reflect the diversity of the movement that won women the right to vote 100 years ago.

A pioneer in the field of women’s history and a leading feminist biographer, Ware is the author and editor of numerous books on twentieth-century U.S. history.  Since 2012, she has served as the general editor of the American National Biography, published by Oxford University Press under the auspices of the American Council of Learned Societies.  Ware has long been associated with the Schlesinger Library at the Radcliffe Institute for Advanced Study where she serves as the Honorary Women’s Suffrage Centennial Historian.  The Library of America will publish a women’s suffrage anthology edited by Ware in 2020.  Ware has taught at New York University and Harvard, where she served as editor of the biographical dictionary Notable American Women: Completing the Twentieth Century.

On this episode of “Story in the Public Square,” Ware describes writing her recently published book, “Why They Marched: The Untold Stories of the Women Who Fought for the Right to Vote.”  Starting the book in 2015, she says today’s political atmosphere made the topic of women’s politicization and voting rights even more important and timely. She says it is “one that is resonating in unexpected ways with audiences today just because of where we are in 2020 heading into a major election.”