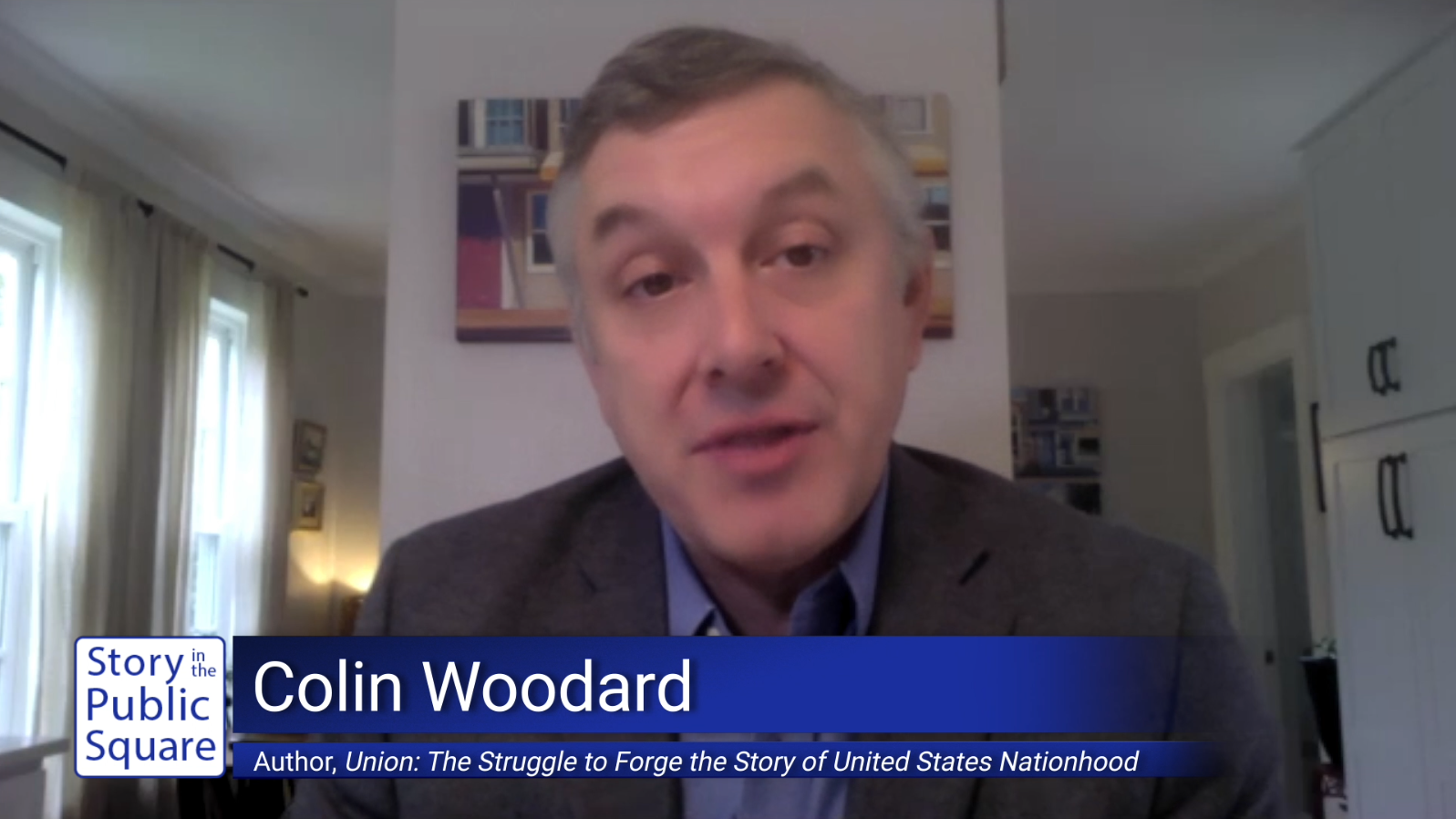 There are some who argue that the United States of America as a nation, should be defined by its civic identity. A federal Republic that’s found he promised equality under the law and Liberty to all of its people. But there’s a darker side to the American history too, one built on ethnonationalism and white supremacy.  Colin Woodard traces the rise and fall, and rise again of these competed ideas, over the long arc of our national history.

Woodard is a New York Times bestselling author, historian and Polk Award-winning journalist.  He is a respected authority on North American regionalism, the sociology of United States nationhood, and how our colonial past shapes and explains the present.  He is a POLITICO contributing editor and the State and National Affairs Writer at the Portland Press Herald and Maine Sunday Telegram, where he was a finalist for the 2016 Pulitzer Prize for Explanatory Reporting.  A longtime foreign correspondent of The Christian Science Monitor, The San Francisco Chronicle, and The Chronicle of Higher Education, for which he has reported from more than fifty countries.  Author of the award winning “American Nations: A History of the Eleven Rival Regional Cultures of North America,” Woodard has written six books including “The Republic of Pirates,” a New York Times bestselling history of Blackbeard’s pirate gang that was made into a primetime NBC series with John Malkovich and Claire Foye, and “Union: The Struggle to Forge the Story of United States Nationhood.”  His work has appeared in dozens of publications including The Economist, The New York Times, Smithsonian, The Washington Post, The Guardian, Newsweek and Washington Monthly.