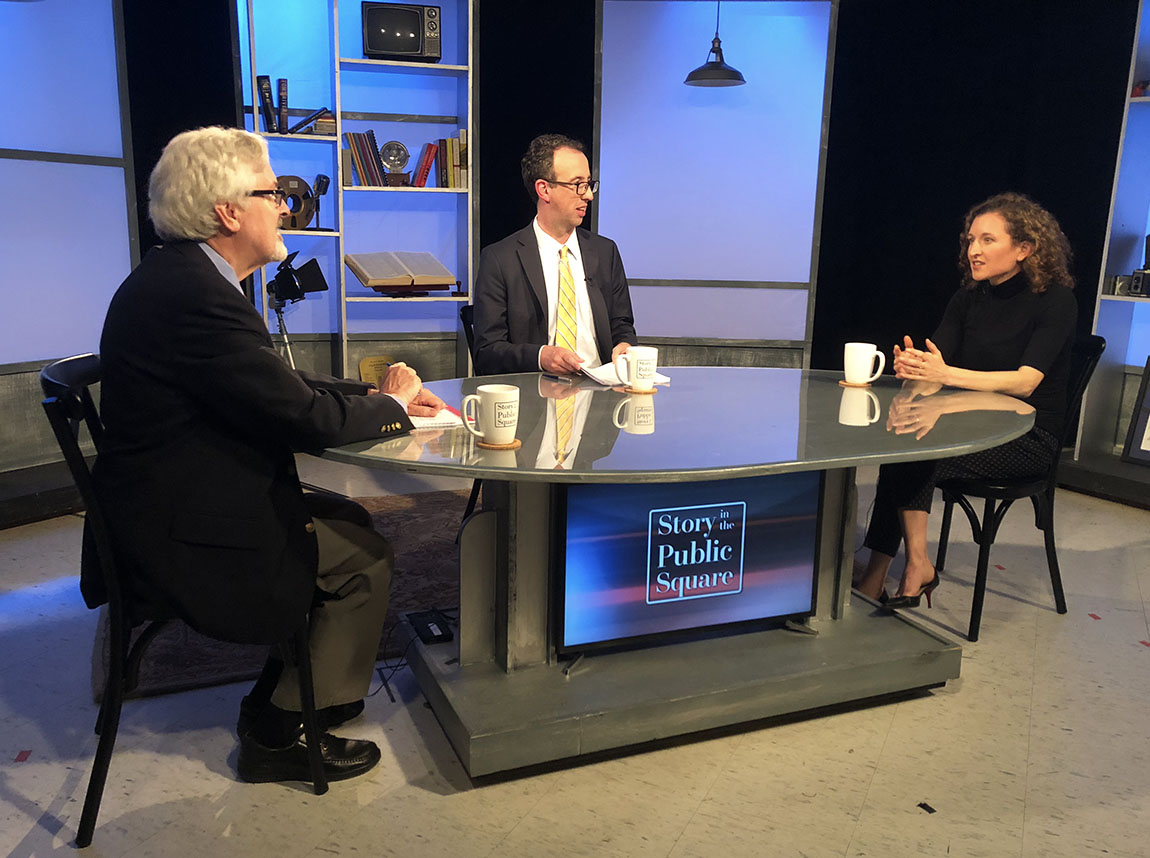 The remarkable strides made in medicine, such as the interventions that keep people alive, and the choices those technologies present to both patients and doctors, have been lost in a lot of the political debate about healthcare. Dr. Daniela Lamas, documents those choices and their consequences in a beautiful new book, You Can Stop Humming Now: A Doctor’s Stories of Life, Death and In Between.

Daniela Lamas is a pulmonary and critical care doctor at the Brigham & Women’s Hospital and faculty at Harvard Medical School. Following graduation from Harvard College, she went on to earn her MD at Columbia University College of Physicians & Surgeons, where she also completed internship and residency. She then returned to Boston for her sub-specialty fellowship. She has worked as a medical reporter at the Miami Herald and her work is frequently published in the New York Times.

“Her first book, “You Can Stop Humming Now: A Doctor’s Stories of Life, Death, and In Between,” has received wide critical acclaim, including:

“Dazzling… Warmth and humanity radiate from every page…The patients in this book have something important to say, and so does the author. We should all be listening.”―USA Today.

“A masterpiece of medical writing. More, it is a compelling new philosophizing of the ancient question of what it means to draw breath, to still be above ground…” – The Providence Journal