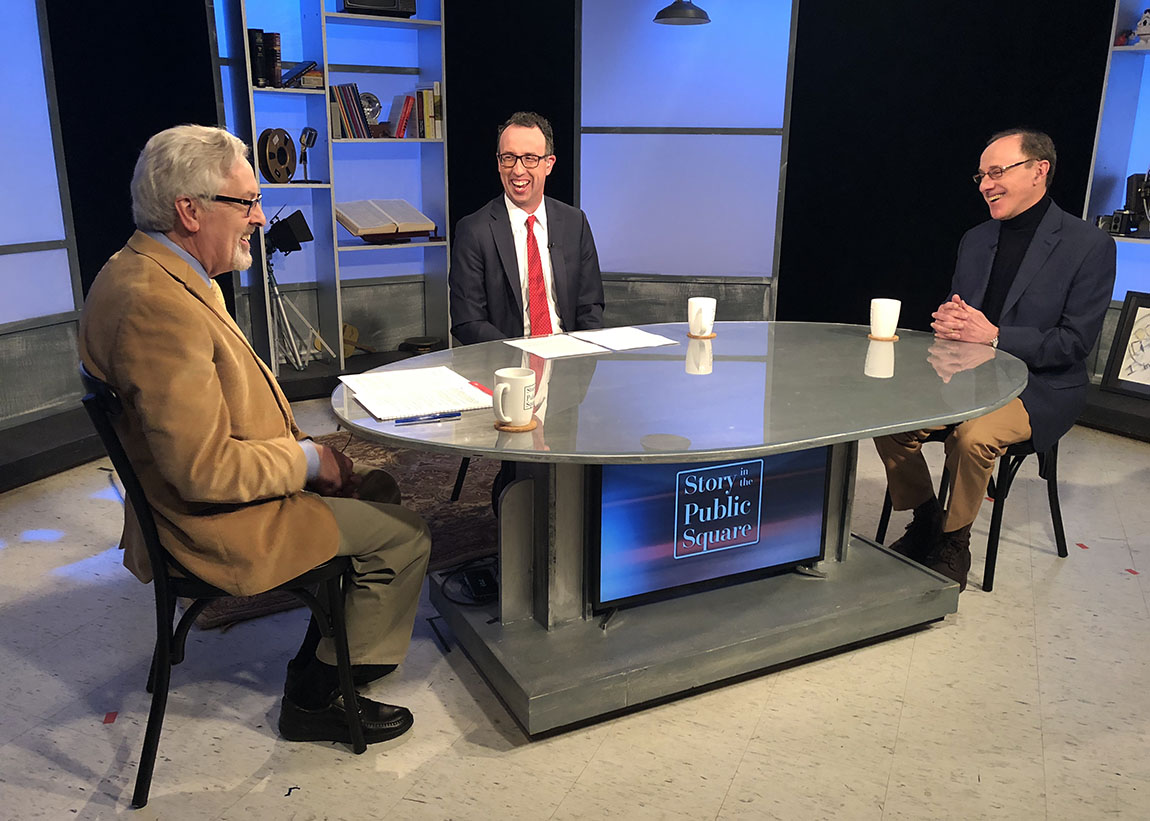 Bobby Kennedy had a reputation as a tough, even ruthless politician; however, Larry Tye believes he evolved into a liberal icon grounded in a personal authenticity.

In addition to his writing, Tye runs the Boston-based Health Coverage Fellowship, which helps the media do a better job reporting on critical issues like public health, mental health, and high-tech medicine. Launched in 2001 and supported by a series of foundations, the fellowship trains a dozen medical journalists each year from newspapers, radio stations, and TV outlets nationwide.

From 1986 to 2001, Tye was an award-winning reporter at The Boston Globe, where his primary beat was medicine. He also served as the Globe’s environmental reporter, roving national writer, investigative reporter, and sports writer. Before that, he was the environmental reporter at The Courier-Journal in Louisville, and covered government and business at The Anniston Star in Alabama.