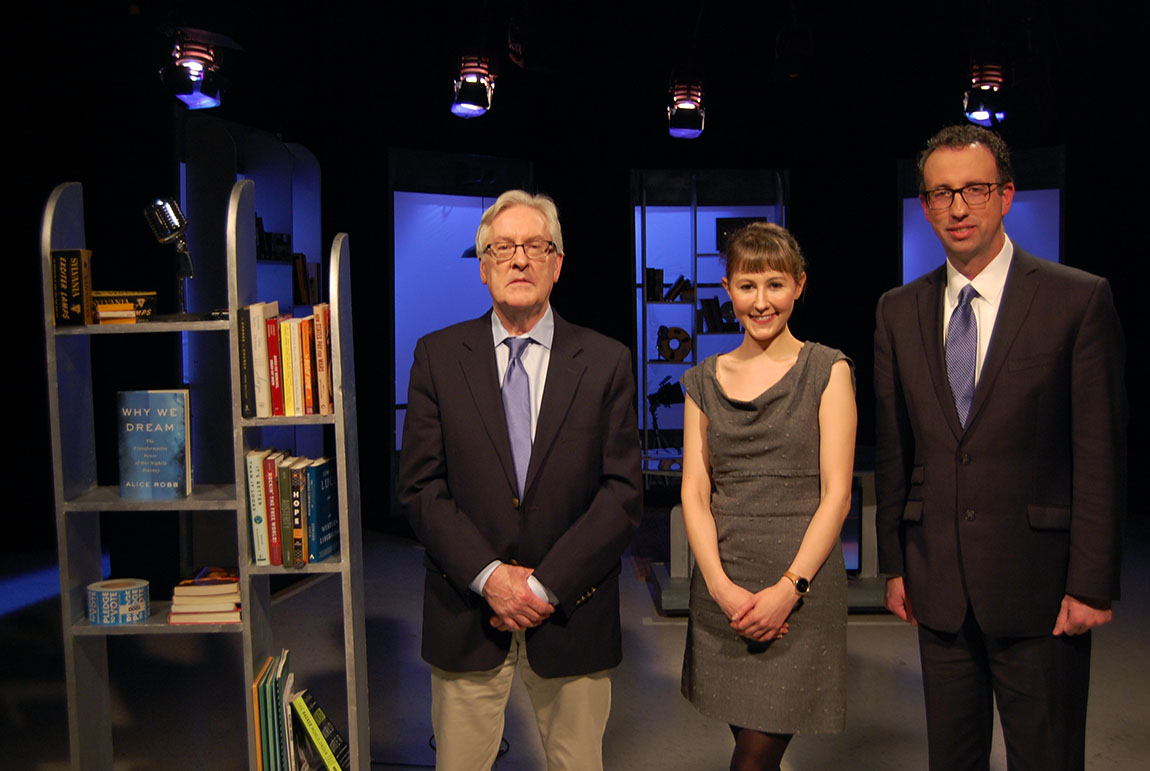 Poets, rock stars, authors—and even we mere mortals—all share a nightly sojourn—a temporary stay–in the land of dreams. Alice Robb argues they are not just flights of fancy, but critical to health and happiness in our waking hours too.

Robb is a science writer whose work has been published in The New Republic where she was a staff writer, The New York Times, The BBC, The Atlantic, among others. She graduated from Oxford with a BA in Archaeology and Anthropology. Her book, Why We Dream, published in November of 2018, is described by Houghton Mifflin:

“Robb draws on fresh and forgotten research, as well as her experience and that of other dream experts, to show why dreams are vital to our emotional and physical health. She explains how we can remember our dreams better—and why we should. She traces the intricate links between dreaming and creativity, and even offers advice on how we can relish the intense adventure of lucid dreaming for ourselves.”