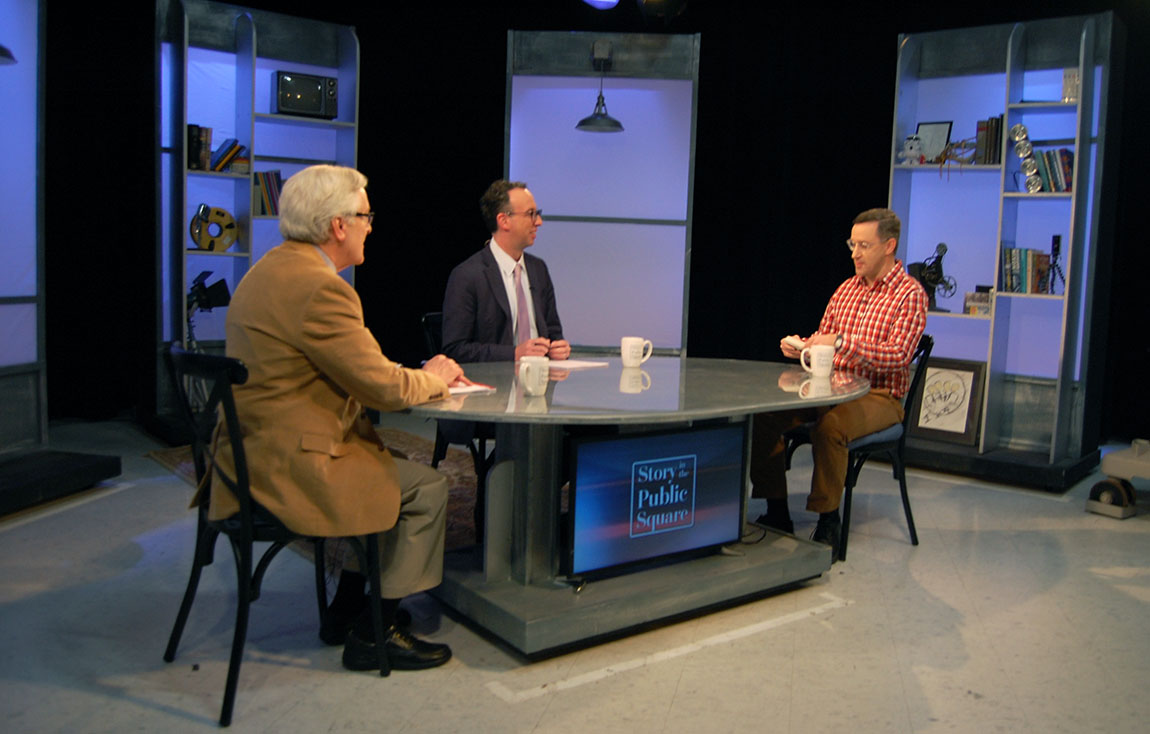 Stories are sometimes told with a particular message for their audiences.  Other times, they are just stories. And in some cases, you can’t tell the difference. Enter the playwright, songwriter and novelist Jeff Jackson, who explores the intersection of fame and violence in a remarkable new novel.

Jackson is a novelist, playwright, visual artist, and songwriter. His second novel Destroy All Monsters: The Last Rock Novel, was published by Farrar, Straus & Giroux in Fall 2018. On publication, it was critically acclaimed by many outlets, including The Washington Post, New York Times, Los Angeles Times, Chicago Review of Books and Publisher’s Weekly. It is described by the publisher as:

“An epidemic of violence is sweeping the country: musicians are being murdered onstage in the middle of their sets by members of their audience. Are these random copycat killings, or is something more sinister at work? Has music itself become corrupted in a culture where everything is available, everybody is a “creative,” and attention spans have dwindled to nothing?”

Jackson lives now in Charlotte, North Carolina, where he has been an adjunct professor at the University of North Carolina, teaching film. In his most recent artistic endeavor, since completing “Destroy All Monsters” Jackson has become a singer and songwriter for the band Julian Calendar, which performs live and has released an album, “Parallel Collage,” available on Spotify and Bandcamp.