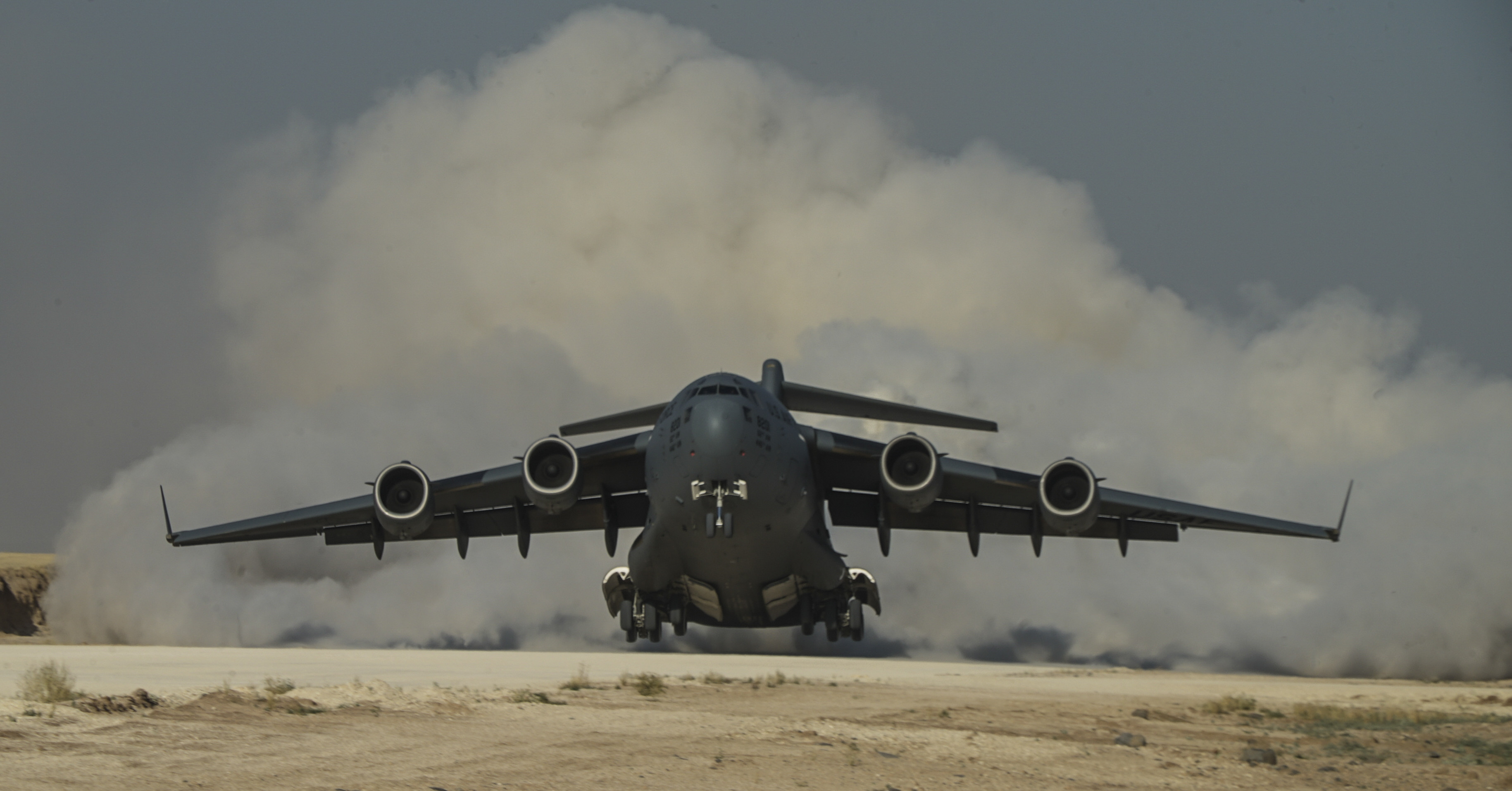 We’re going to get out of the Syrian war the same way we got in: without a strategy to do so.

I’ve said before that the president’s refusal to engage in a policy process is troublesome in the extreme. Structured policy processes serve to add discipline to a decision-making process, to surface unintended consequences, and to ensure that whatever decisions are made for the nation are thoroughly vetted and thought-through.

That’s why it was so alarming the week before Christmas when the President announced, via tweeted-video and in an end-run on the professionals in the U.S. military and State Department, that he was withdrawing all U.S. forces from Syria immediately. The decision alarmed our allies in the region and around the world. It compelled Secretary of Defense James Mattis to resign, along with Brett McGuirk, the State Department diplomat responsible for coordinating the anti-ISIS coalition.

A few weeks ago, the White House intimated that there would be a residual force left in Syria. This week, we learned that the president confirmed that decision in a hand-written note on a letter sent by Senator Lindsey Graham.

This news got me thinking about the way the United States entered the war in Syria, because as much as there is no strategy guiding our way out, there was no strategy guiding us in, either. President Obama drew a red-line about Syria’s use of chemical weapons, and then, after their use was confirmed, backed-away. At the time, President Obama explained that it wasn’t time to get a Congressional authorization to use force because, as he put it, “We don’t have a strategy, yet.”

It was a remarkable moment of candor, if we want to be generous, or it could be seen as a colossal failure of national security planning. The adversaries we faced were (and are) extremists who behead journalists, enslave women, crucify non-believers, and summarily execute their opponents. In the second-decade of the 21st century, we’re talking about an armed force in the Middle East converting by the sword and murdering those who resist.

The critical tension is this: the American military, once given the order and the resources, can crush an opponent’s forces. And the reality is that since the strategy was created in the last years of the Obama administration, the advances against ISIS have been long and sustained even into the Trump administration. But we have not crushed the ISIS ideology—the core set of stories that animates ISIS’ actions and attracts new recruits.

This is where a lack of strategy gets you: we’re left, across two administrations, asking the same set of questions. What happens when the American forces come home? How does the application of military power—or the abandonment of that application—advance our political objectives? If we don’t know the answer to that question, then the conditions that gave rise to extremism will linger and just as ISIS rose from the ashes of al Qaeda in Iraq, another extremist organization will rise from the ashes of ISIS.

Strategy is about more than battlefield success. The statesmen who dominated American foreign policy at mid-century were seasoned. They had seen the world convulsed by two world wars. In the Second World War and in the then-emerging Cold War, the challenges facing the United States were not simply planes and tanks and soldiers, but ideas that threatened the liberal order dominant in the West. Kennan saw the military task as containing Soviet power. President Eisenhower built on Kennan’s containment policy and instituted a sustainable national security strategy that sought to win the struggle with the Soviets over 30 years or more by emphasizing the ideals and stories that animated the West. It worked.

Eisenhower liked to remind people that plans are meaningless; but planning is everything. The same can be said of devising a strategy—it helps set priorities and identify critical allies, it forces us to think about resources, and it familiarizes its user with the terrain ahead before setting off into the unknown.

Whether we’re getting into or out of a war—or even just navigating peacetime—the United States needs to be guided by a sound-strategy that addresses the core sources of insecurity. Our inability to marshal a coherent strategy to counter extremist-ideology is a bipartisan scandal.