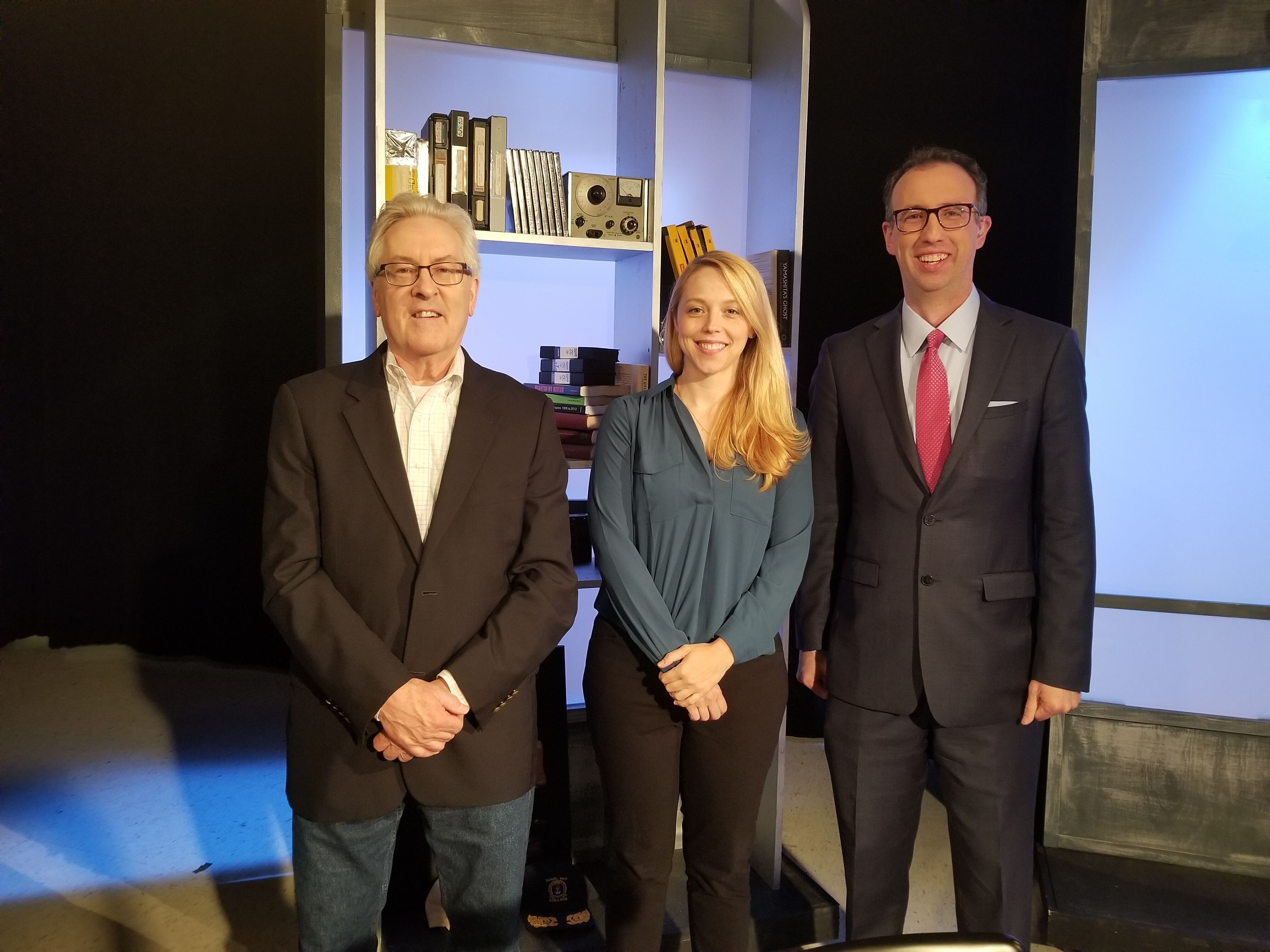 Identity politics are typically associated with marginalized groups—communities that have been defined as “other” by the dominant group in a political culture. Ashley Jardina argues that there is an emerging white-identity politics in American society today.

Jardina is an Assistant Professor of Political Science at Duke University.  Her book White Identity Politics explores the nature of racial attitudes, the development of group identities, and the way in which these factors influence political preferences and behavior.  She is primarily interested in how Americans respond to increasing diversity, and her current project explores the conditions under which white racial identification and white consciousness among white Americans is a salient and significant predictor of policies, candidates, and attitudes toward racial and ethnic groups.

In her interview on “Story in the Public Square,” Jardina describes her population of interest as the portion of the American white population whose sense of white ethnic identity is important to them. She says that this segment of whites “are interested in preserving a system of racial inequality because they benefit from it.”  When co-host G. Wayne Miller asked about the source of the ideas behind strong white identity, Jardina explains that for these whites, demographics, among other factors, can trigger fear, saying, “when white people read census projections, they are more likely to…support politicians who they think will protect their group…” and even “become more politically conservative” as a result.