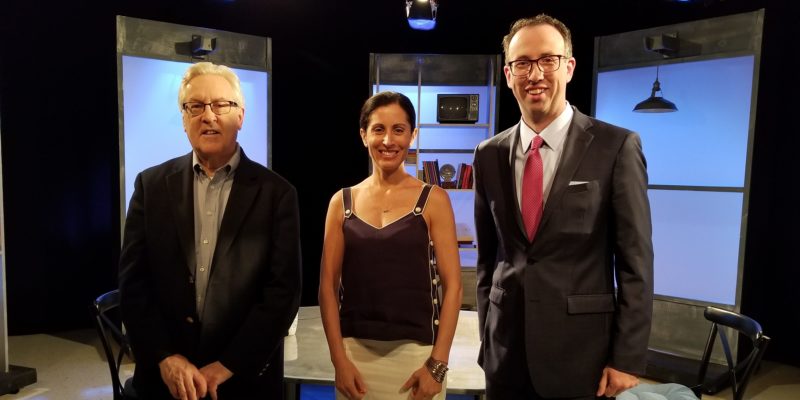 An estimated 5.6 million Americans live with Alzheimer’s today. Another 100,000 are living with ALS—or Lou Gehrig’s disease. Lisa Genova is a brain scientist whose best-selling novels describe not what it’s like to die from these diseases, but what it means to live with them.

Dr. Genova is a Harvard-trained neuroscientist who broke into the public’s consciousness with her novel, Still Alice. Likened to Oliver Sacks and Michael Crichton, her fiction combines her mastery of brain science and her insights into the human condition. Her other novels include Left Neglected, Love Anthony, Inside the O’Briens, and, most recently, Every Note Played.

In 2015, the Pell Center honored Genova with the Pell Center Prize for Story in the Public Square. She’s a scientist and a story-teller who sees the power of storytelling to harness empathy that can change the world.