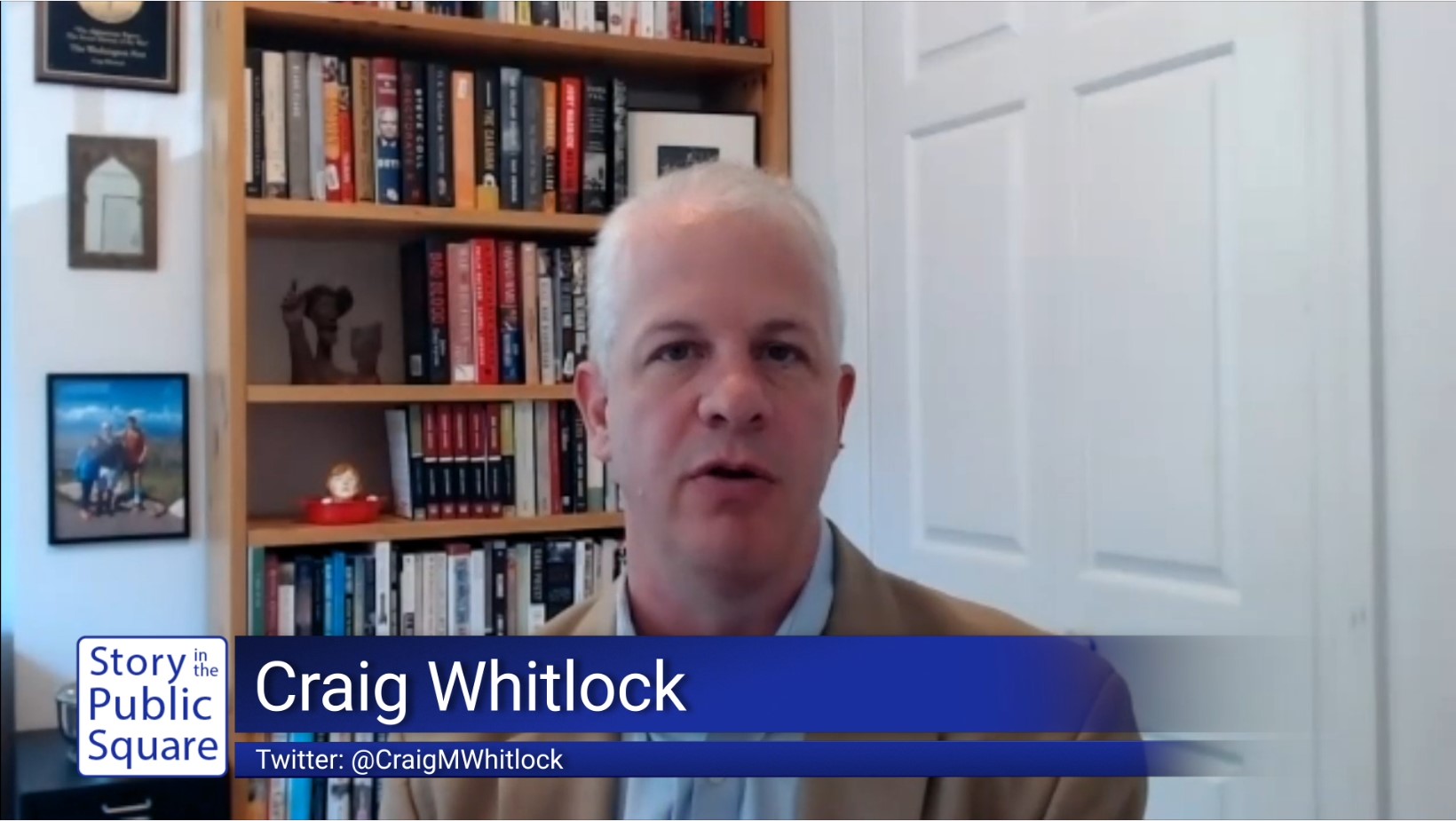 It’s been 20 years since the attacks of 9/11.  Next month, we’ll mark the 20th anniversary of the arrival of American troops in Afghanistan who toppled the Taliban regime and hunted down Osama bin Laden.  Now, as American combat troops leave Afghanistan, we sit down with Craig Whitlock who has pieced together the secret history—warts and all—of America’s war in a land long-called “the graveyard of empires.”

Craig Whitlock is an investigative reporter for The Washington Post.  He has covered the global war on terrorism for the Post since 2001 as a foreign correspondent, Pentagon reporter, and national security specialist.  In 2019, his coverage of the war in Afghanistan won the George Polk Award for Military Reporting, the Scripps Howard Award for Investigative Reporting, the Investigative Reporters and Editors Freedom of Information Award, and the Robert F. Kennedy Journalism Award for international reporting.  He has reported from more than sixty countries and is a three-time finalist for the Pulitzer Prize.

On this episode of “Story in the Public Square,” Whitlock discusses his new book, “The Afghanistan Papers: A Secret History of the War.”  His investigative story uncovers the once-private interviews with generals, diplomats, federal employees, and aid workers that revealed the realities of the war in Afghanistan were at odds with the information the American public received on its progress throughout the Bush, Obama, and Trump administrations.

“Story in the Public Square” continues to broadcast each week on public television stations across the United States. A full listing of the national television distribution is available at this link. In Rhode Island and southeastern New England, the show is broadcast on Rhode Island PBS on Sundays at 11 a.m. and is rebroadcast Thursdays at 7:30 p.m. An audio version of the program airs Saturdays at 8:30 a.m., 4:30 p.m. and 10:30 p.m. ET, and Sundays at 2:30 p.m. and 10:30 p.m. ET on SiriusXM’s popular P.O.T.U.S. (Politics of the United States), channel 124. “Story in the Public Square” is a partnership between the Pell Center and The Providence Journal. The initiative aims to study, celebrate and tell stories that matter.