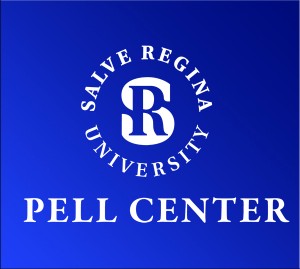 The Western-allied government in Yemen, which had been hailed by President Obama last fall as a successful example of his counter-terrorism approach, has fallen.

The resulting chaos has now seen air strikes by a coalition of Sunni-Arab nations, led by Saudi Arabia, fighting the Iranian-backed Shiite Houthi for control of Yemen.

In Iraq, the United States finally launched airstrikes against ISIS elements hunkered down in Tikrit where they held off an Iraqi force of 30,000 troops led, principally by Shiite militia and, until this past week, receiving senior-level advice, if not operational control, from Iranian commanders.

In Washington, the Secretary General of NATO arrived mid-week only to be snubbed by the American president, sending the unmistakable signal to Russia that U.S. policy will—at least for now—defer to Russian initiative.  If the United States was serious about confronting Russia over Ukraine, President Obama would not ignore the Secretary General of the Western Alliance.

It’s not the lack of strategy—the application of national means to achieve desired ends—that I find most troubling.  Rather, it’s the uncertain steps.  Last year was a disaster in the rhetoric of American foreign policy.  From the president’s cavalier dismissal of ISIS as the “J.V.” team to his heralding of success in Yemen last October, the administration seems simply unaware, challenging even its most ardent supporters to pause and assess what they are doing.

I find myself in that position now—troubled by actions and uncertain of what the United States is trying to achieve in the Middle East and Europe.

A Policy Puzzle of U.S. Goals and Alliances in the Middle East | The New York Times