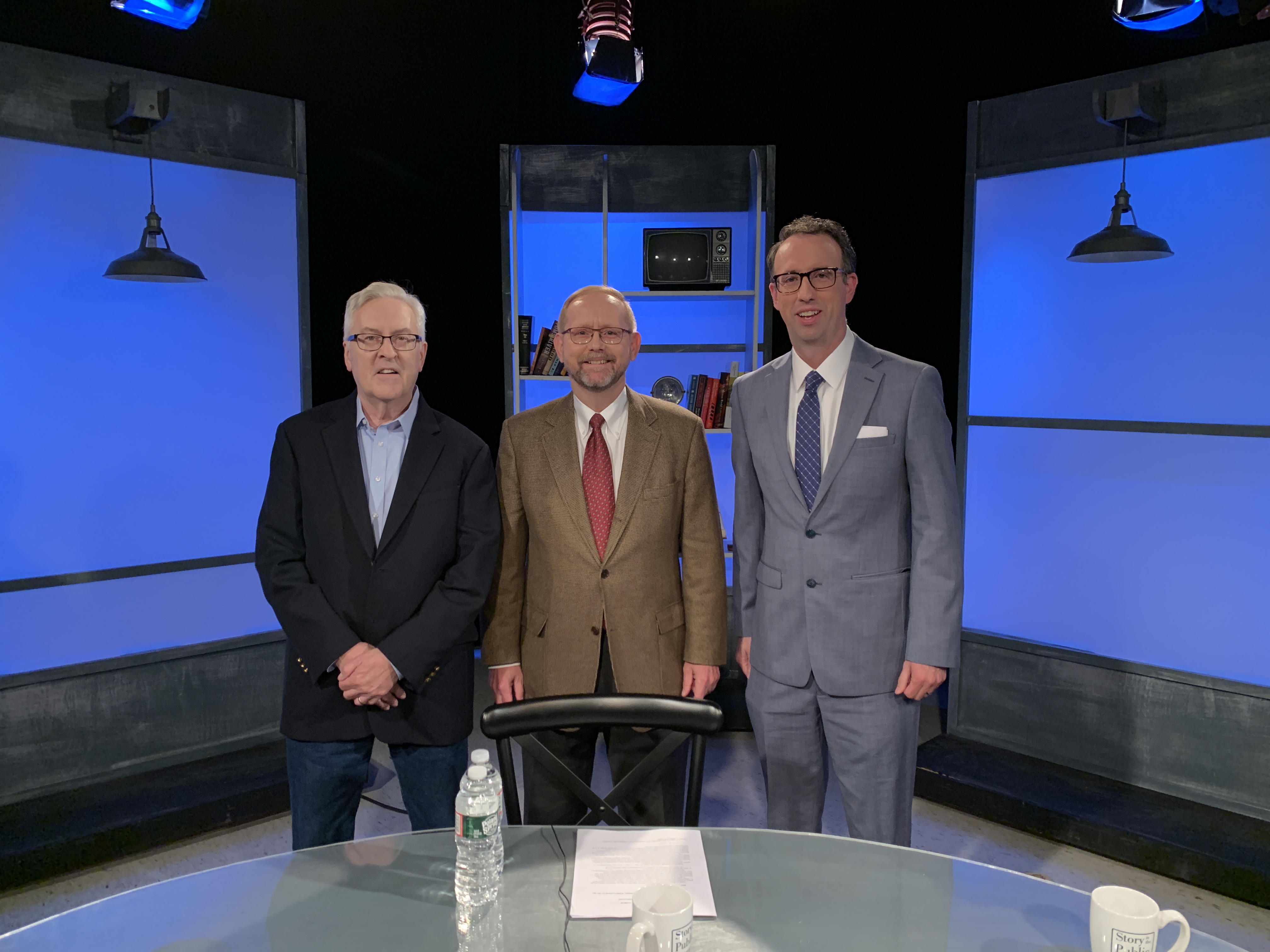 Whether to impeach President Donald Trump is an open question in American politics.  Those who favor impeachment point no further than volume II of the Mueller report and its accounts of apparent obstruction of justice by the President.  Others caution that absent the ability to win a conviction in the Senate, impeachment would boomerang and only boost the president’s popularity and likelihood of winning reelection in 2020.  Frank O. Bowman III argues that near-term political calculations are obscuring decisions and that the long history of impeachment strengthens the case for holding the president to account.

Bowman is the Floyd R. Gibson Missouri Endowed Professor of Law and at the University of Missouri School of Law and an expert on impeachment dating back to its creation in 14th-century Britain.  In his most recent book, High Crimes and Misdemeanors: A History of Impeachment for the Age of Trump, Bowman provides readers with a deep historical and constitutional analysis of the impeachment clauses.  He includes a coherent theory of when impeachment should be used to protect constitutional order against presidential misconduct with a timely and comprehensive presentation of the case for and against impeachment of President Trump.

In his interview on “Story in the Public Square,” Bowman explains why the impeachment process takes place in the congressional realm, as opposed to the judiciary.  He explains that “impeachment is a political act” and “The framers thought carefully about who should [conduct the process.]”  He states that because impeachment “is about the protection of the political order, the people [conducting the process] should be accountable to the public for the choices they make.”