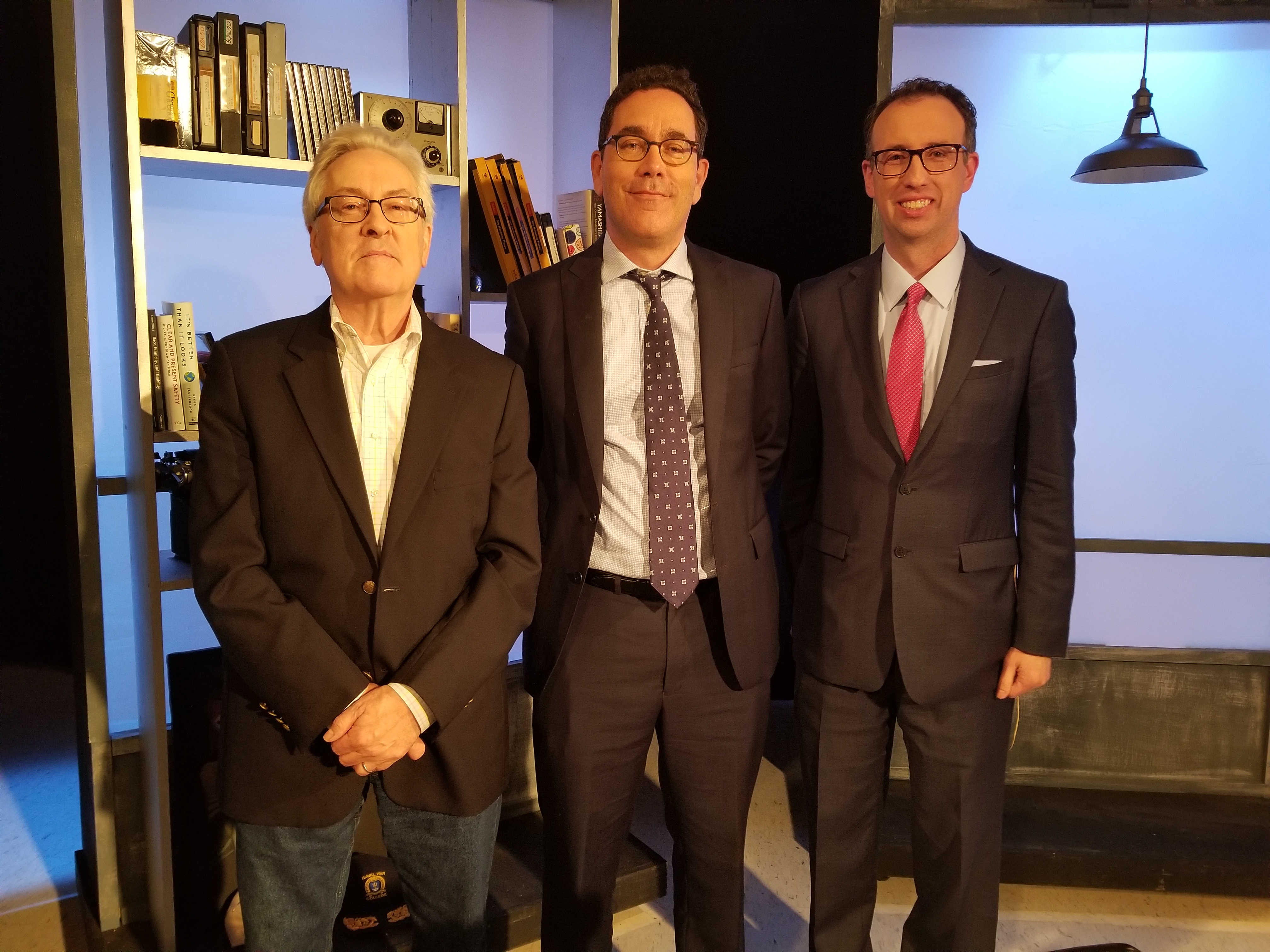 Students of history are taught to see events through the eyes of people living in the era they are studying.  From that perspective, history becomes less predictable, decisions seem less certain, and understanding becomes, in fact, more complete.  Gavriel Rosenfeld brings that discipline to the history of “the Fourth Reich,” a fear that has mobilized and motivated Europe and the world since 1945.

Rosenfeld is Professor of History at Fairfield University and specializes is the history and memory of Nazi Germany and the Holocaust.  His new book, The Fourth Reich: The Specter of Nazism from World War II to the Present, explores the idea of Nazi return to power and the impact the possibility of a “Fourth Reich” had on postwar Europe.  A timely analysis in the light of recent political extremism, Rosenfeld weaves counterfactual historical possibilities into an extensive history of the German Reich’s origin.

In his interview on “Story in the Public Square,” Rosenfeld addresses the idea that the magnitude of Hitler’s evil has faded with time and his image is now viewed by many in ironically comedic light or is used as a mode of communicating strong messages.  He asserts that understanding events in their context and “[t]he lessons [we learn] from history are really important for everybody” to better understand the consequences of the decisions we make today.