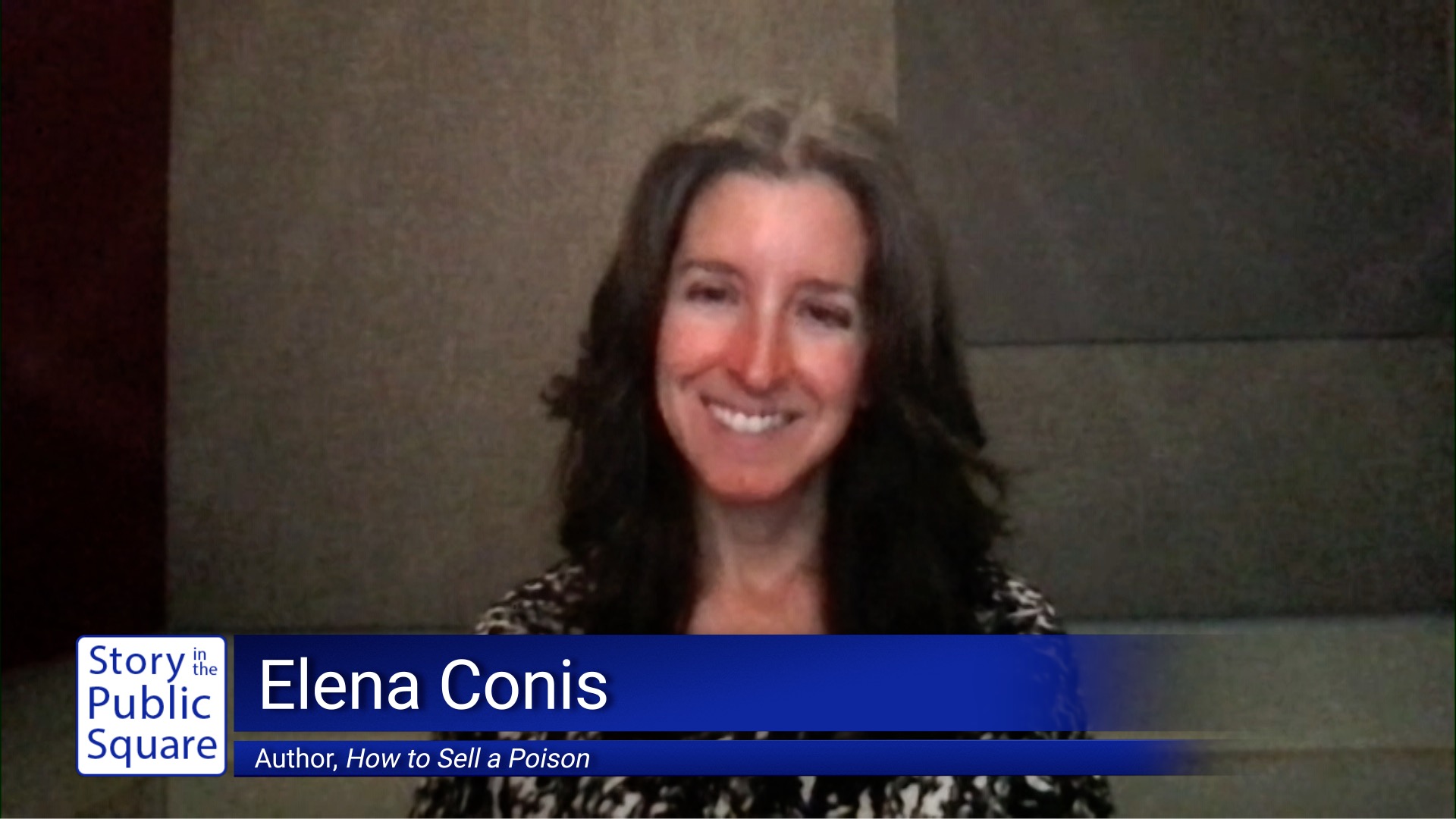 We grow up being educated on the power of science to explain the physical world.  But Dr. Elena Conis offers a more complex view of the role of science in public life—and the stories and understanding it offers all of us as we grapple with everything from pesticides, to vaccines, and climate change.

Conis is a writer and historian of medicine, public health and the environment and an affiliate of Berkeley’s Center for Science, Technology, Medicine, and Society and the Department of Anthropology, History, and Social Medicine at the University of California, San Francisco.  Prior to joining the Graduate School of Journalism, she was a professor of history and the Mellon Fellow in Health and Humanities at Emory University.  She was also award-winning health columnist for the Los Angeles Times, where she wrote the “Esoterica Medica,” “Nutrition Lab,” and “Supplements” columns.  Conis’ current research focuses on scientific controversies, science denial, and the public understanding of science, and has been supported by the National Endowment for the Humanities, the National Institutes of Health/National Library of Medicine, and the Science History Institute.  Her first book, “Vaccine Nation: America’s Changing Relationship with Immunization,” received the Arthur J. Viseltear Award from the American Public Health Association and was named a Choice Outstanding Academic Title and a Science Pick of the Week by the journal Nature.  Her latest book is “How to Sell a Poison: The Rise, Fall and Toxic Return of DDT.”  She holds a Ph.D. in the history of health sciences from UCSF, master’s degrees in journalism and public health from Berkeley and a bachelor’s degree in biology from Columbia University.

On this episode of ‘Story in the Public Square,” Conis discusses the importance of understanding the interests and motivations of people and organizations who are considered experts.  “The more we know about their interests, the more we can trust what they’re telling us.”