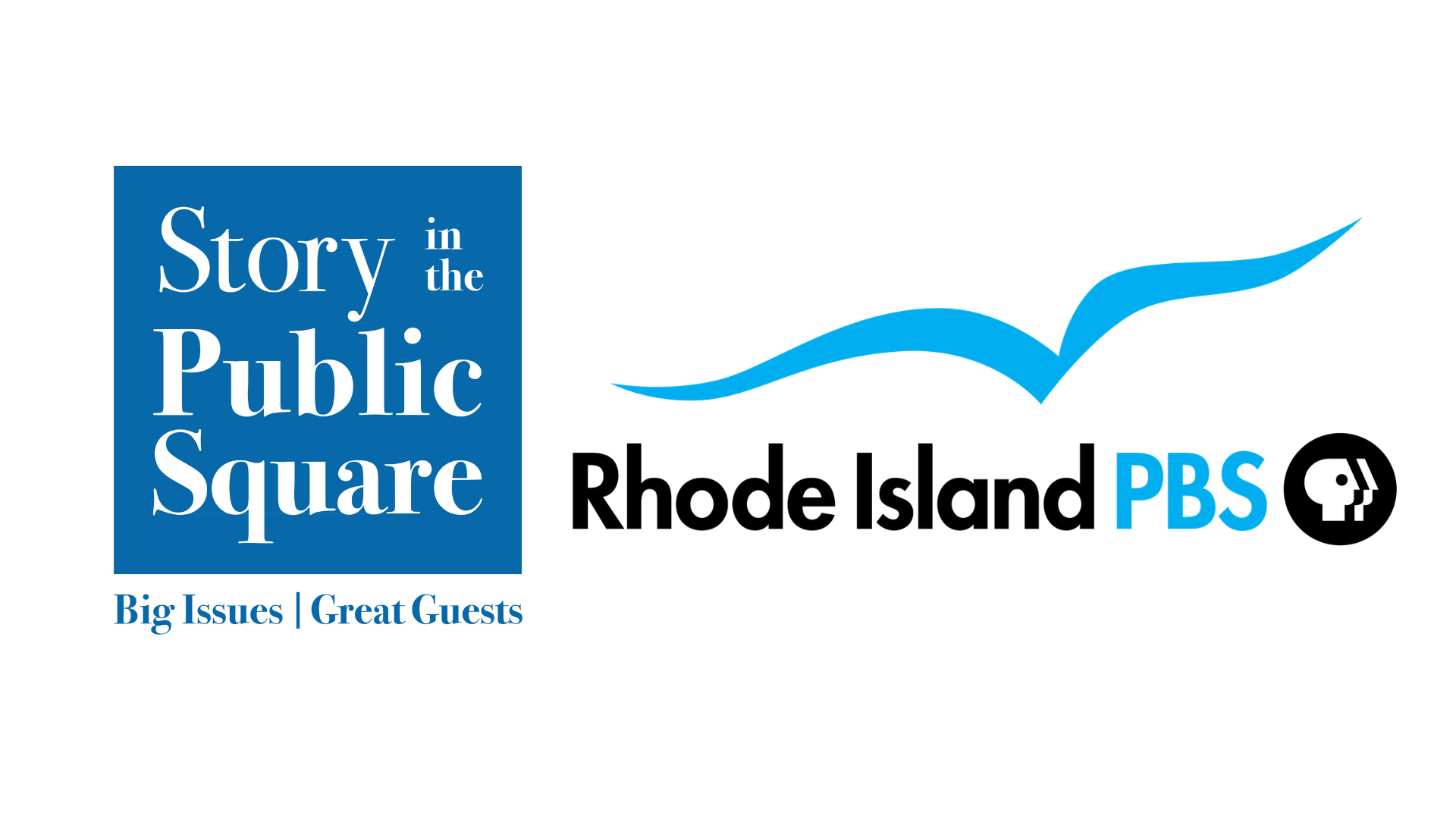 PROVIDENCE, RHODE ISLAND – Now in its ninth season, the three-time Telly Award-winning “Story in the Public Square” will be featured in a mini-marathon of four powerful episodes on Thursday, February 4, beginning at 9 p.m.

Hosted by Jim Ludes, Executive Director of the Pell Center for International Relations and Public Policy at Salve Regina University, and G. Wayne Miller, senior staff writer at The Providence Journal, and produced in association with Rhode Island PBS, “Story in the Public Square” features interviews with today’s best authors, filmmakers, musicians, and other storytellers about their creative processes and how their stories impact public understanding and policy.

The featured episodes are:

Since 1976, nearly 1,500 Americans have been executed in the name of justice. Sister Helen Prejean cautions about the human cost of the death penalty and the innocent victims wrongfully put to death. This episode originally aired September 22, 2018.

In April 2014, officials in Flint, Michigan, switched the city’s water supply from Detroit to the Flint River. It was a cost-effective move, but it impacted countless lives. Dr. Mona Hanna-Attisha helped sound the alarm, proving through science and determination that the city’s decision was poisoning their own children. This episode originally aired May 27, 2019.

In 1924, new laws ended the steady influx of American immigrants that began in the nineteenth century. Thousands of European immigrants entered the United States each year before the law, but after 1924, those numbers were drastically reduced. Daniel Okrent is the author of a remarkable history of the bigotry and sham science that lay at the heart of the Immigration Act of 1924. This episode originally aired October 28, 2019.

Race in American life remains a powerful force. Eve L. Ewing explores its potency in her scholarship and bears personal witness in her art and poetry. This episode originally aired on August 5, 2017.

“Story in the Public Square” is a partnership between the Pell Center for International Relations at Salve Regina University and The Providence Journal. The initiative aims to study, celebrate and tell stories that matter.