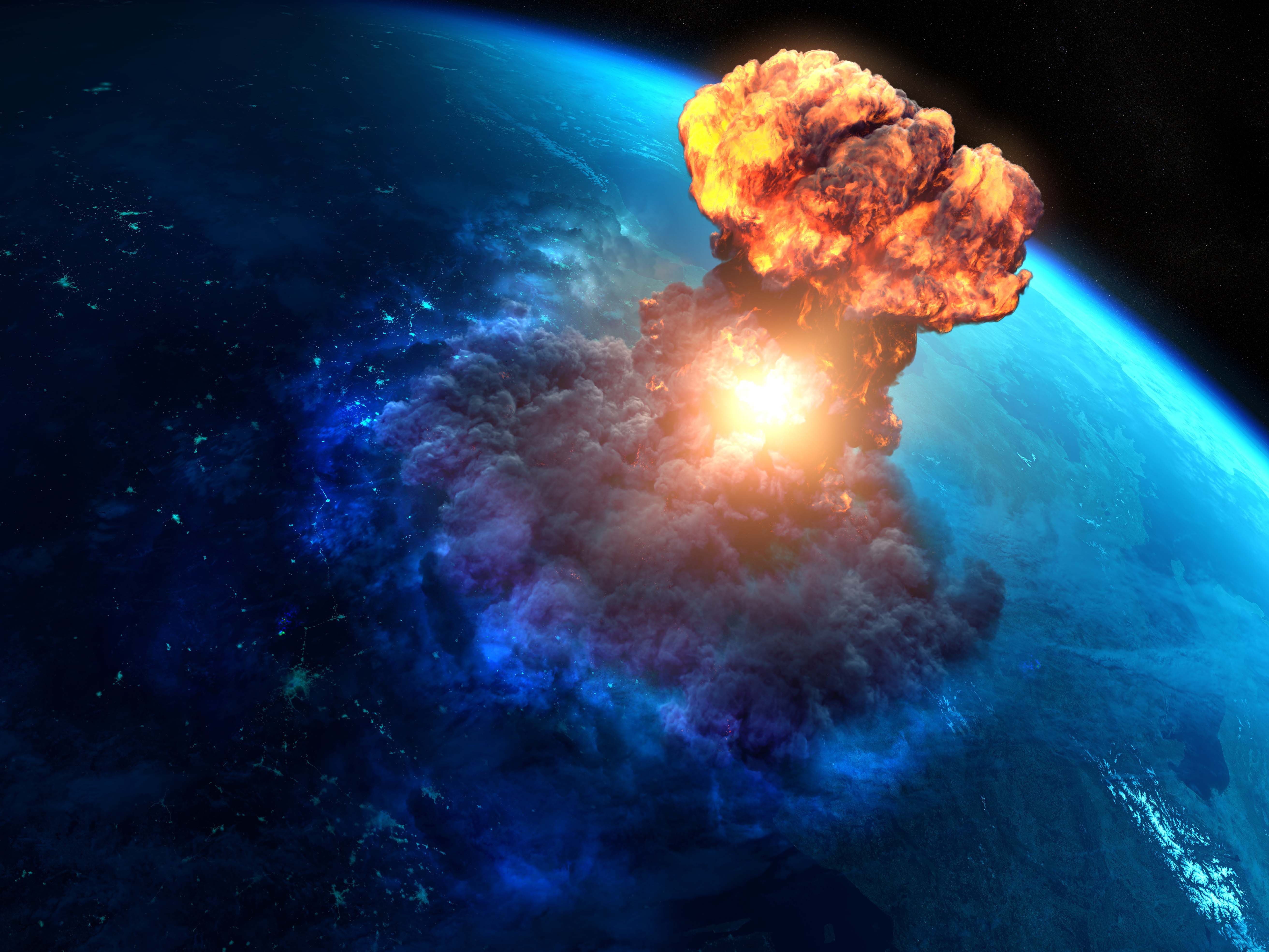 The fuel for a nuclear bomb is in the hands of an unknown black marketeer from Russia, U.S. officials say | The Center for Public Integrity

Two weeks ago, the USS Lassen, a U.S. Navy destroyer, sailed through disputed waters in the South China Sea.  China protested and said it would respond at a time and place of its own choosing.  Several days later, Chinese fighter jets, bristling with missiles, flew through the area.  Most recently, an American B-52 bomber flew through the airspace.  If there’s one thing you can say about the B-52, there’s no doubt the Chinese knew it was there.  The venerable aircraft is big, slow, and, with large vertical surfaces, easy to spot on radar.

You can expect the Chinese will move again in a similar fashion.

The dispute in the South China Sea, as serious as it is and with all the potential for miscalculation that it entails, isn’t a serious cause for concern.  All the parties to the dispute are rational actors. They have substantial interests and claims about which they are quite serious, but they also recognize the consequences of miscalculation.  Balancing and traditional diplomacy and statecraft as practiced by the current players seem up to this challenge.

More alarming is the report out this week that four separate would-be nuclear smugglers in Moldova—once part of the Soviet Union—have been stopped over the last five years trying to sell highly enriched uranium from the same source.  The really alarming piece of this story follows:

[T]he resulting international probe into the case has sparked fresh, and previously unreported worries, that thieves inside of Russia somehow made off years ago with a full bomb’s worth of highly enriched uranium. Western spies fear the thieves have been doggedly looking for a buyer for the past sixteen years, by repeatedly dangling in front of them identical, genuine samples of that highly valuable material.

Five current or former U.S. officials who have tracked nuclear smuggling, and who declined to be named because this assessment is classified, said it is now a consensus view within the intelligence community.

The truth is, this story raises more questions than it really answers.  But that’s the case with nightmares.  What you don’t know will keep you up at night. – Jim Ludes, Executive Director