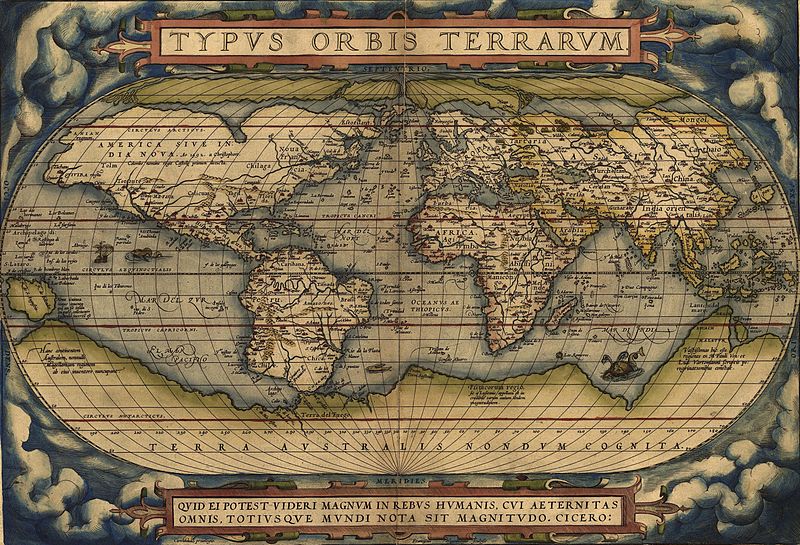 Events happen before our eyes. “Over there,” as sung by American men off to fight the world wars, no longer exists. “Over there” now plays out in the living rooms, cubicles and pockets of a technologically saturated world. Television broadcasts have been “live” since the 1950s and the distance across the globe and back has shrunk ever since. The world is the smallest it has ever been. Socially, people are connected across borders practically instantaneously. When events of disaster, of terror and of mourning occur we are able to congregate on the Internet, speaking socially, as “live” as television is broadcast. The breakneck pace of current Internet sharing cuts both ways, allowing for a more connected world but on the same hand giving false information the ability to propagate incredibly rapidly.

Speeds involved in computer networking are almost conceptually impossible in the mind. C, the speed of light, moves at a speed that has no equal. NASA attempts a comparison on their website, illustrating that a jet traveling 500 miles per hour would cross the United States in about four hours, while light travels around the entire earth seven and a half times in a single second. Information is encoded in light moving through submarine fiber optic cables; using this speed to bridge the Internet between continents. A connection of this sort allows a man in Paris to log on to Reddit and share information about terrorists in a “Live Thread” as it happens. Majority opinion on this subject is generally favorable. Increased information sharing allows facts to be dispersed quickly, across national boundaries, directly to the world. There is however a dark side to this ability.

On March 16th of 2013 Sunil Tripathi did not return to his Brown University dorm room. A month later he would be found deceased, in the Providence River. A week before he would be found, two bombs exploded at the Boston Marathon lighting a social media firestorm. Internet vigilantes quickly joined police in the hunt for the perpetrator. Threads popped up on various social media services as Internet users scoured footage and personal profiles for answers. Eventually, Tripathi became their prime suspect. Beyond a shadow of a doubt he was their man. Soon hate messages began pouring in to Tripathi’s family and tips began to flood the Boston police. The Tripathi family was subject to intense harassment and the Facebook page “Help us find Sunil Tripathi” was inundated with racist, vitriolic messages directed at the then deceased 22 year old. As we now know, it was not Tripathi who placed pressure cooker bombs at the finish line and, to add insult to the injury of an already grieving mother, the Facebook page meant to help find her son had to be taken down. Pain of this magnitude is a demon no family should have to face. The Sunil Tripathi narrative is now a glaring black mark on the record of social media and speaks to a larger problem with high speed information sharing.

False information is dangerous, yet when unchecked information can be transmitted almost instantaneously there is an added degree of danger. Once the genie has been let out of the bottle, it is almost impossible to get him back in. As Pell Center Director Jim Ludes encountered a few months ago in a blog post on vaccines, myths are persistent and hard to kill even when you have the majority of scientific consensus on your side.  When a fact, left unchecked, is allowed propagate so quickly it can, just as quickly, become canonized. In dealing with a tragedy like the recent events in Paris, social media can be a hand that both gives and takes away. The Internet has created a certain atmosphere of carelessness when it comes to speech. Opinions can be typed anonymously and thrown away just as easily but so can accounts, especially of disasters. The tumultuous atmosphere created in cyberspace should be approached carefully.