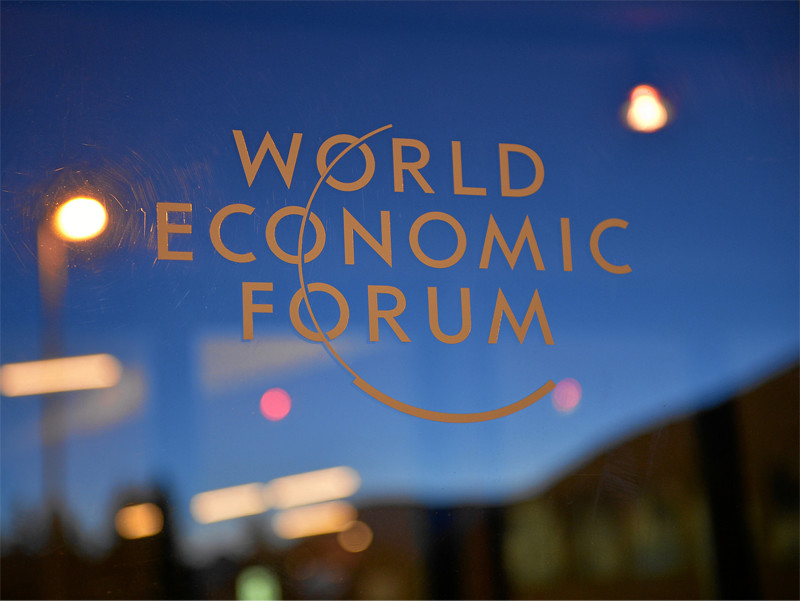 An Open Letter to the Leaders of the World’s Governments signed by Organizations, Companies, and Individuals | Secure the Internet
The ‘Fourth Industrial Revolution,’ by Klaus Schwab | The Financial Times

Global leaders have gathered in Davos, Switzerland this week for the 46th annual World Economic Forum (WEF). Although recent global events—from Chinese economic slowdown to the refugee crisis in Europe to the string of militant attacks around the world—have overshadowed the WEF’s opening ceremonies, billionaires, business titans, celebrities, and politicians have arrived to this snow-blanketed village with a mission to “improve the state of the world.”

The official theme of this year’s conference—Mastering the Fourth Industrial Revolution—may sound out-of-step with the major global events highlighted above, but Klaus Schwab, WEF’s founder and author of the newly published book “The Fourth Industrial Revolution,” is nonetheless urging the powerful participants to ponder “the fusion of technologies across the physical, digital and biological worlds, which is creating entirely new capabilities and dramatic impacts on political, social and economic systems.”

Coming after the steam engine, mass production, and information technology, the fourth industrial revolution promises to bring even faster cycles of innovation. But it also poses huge challenges to companies, workers, governments, and society alike. The promise is cheaper and more efficient distribution of goods, data, and services, driving a new wave of economic growth. The threat is mass unemployment, asymmetric warfare, and a further breakdown of already strained trust between corporations and populations.

The impact of automation and technical advancement is just one aspect of this new revolution. Cybersecurity is another. “We will see more security issues with the Internet of things,” warned Eugene Kaspersky, chairman and CEO of Kaspersky Lab, at a panel organized by Internet security company WiseKey. From the vulnerability of power plants to transit systems and automated cars, Davos has been abuzz with these concerns. Jimmy Wales, the Founder of Wikipedia, urged attendees to take cybersecurity seriously, but not to allow government to use the pretense of ‘security’ to deprive users of encryption. A group of organizations, companies, and individuals even posted an open letter to government leaders in attendance, encouraging them to support the development and use of communications and systems while also rejecting “laws, policies, or other mandates or practices, including secret agreements with companies, that limit access to or undermine encryption and other secure communications tools and technologies.”

Cybersecurity, of course, is just one of the challenges taking center stage at the WEF conference this week. In today’s environment of escalating terrorist attacks and heightened economic and political instability, it is unrealistic and unfair to look to Davos as some sort of panacea for the world’s problems. Indeed, while the conference agenda is full of sessions about some of the timeliest topics, including the refugee crisis in Europe and the rising threat of terrorism after Islamic State-inspired attacks in Paris, California, and elsewhere, the discussions are unlikely to sway national policies or produce major breakthroughs. – Francesca Spidalieri, Senior Fellow for Cyber Leadership