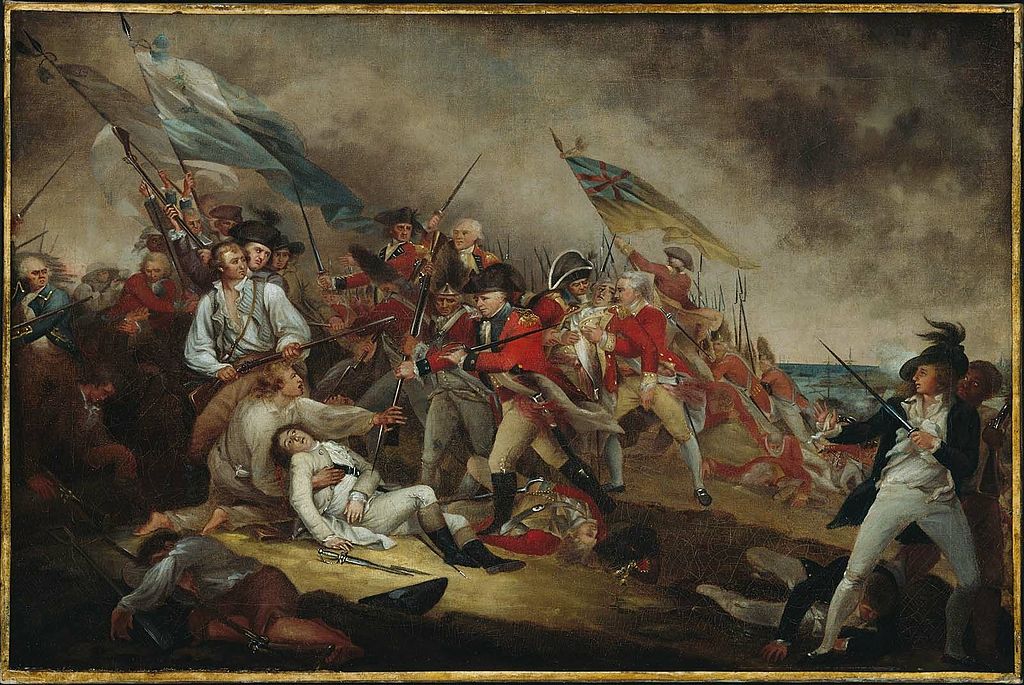 We spend every day locked in a tension, our minds fight to weather a storm brewed by the minds of those around us. As near as we can get to touching the true thoughts of another, the closer we seem to think we are, the farther away we realize we have become. To ourselves and our minds, our intents and our actions are neatly presented to us. Yet when we pass a stranger on the sidewalk as they draw in on us our mind scrambles to predict their intent. The inability to know another’s intent, the blindness we have to it, haunts our experience. Such a human problem becomes more complex when paired with a human creation; the gun. In dealing with this issue, I am working on a narrow platform, considering a mere node in a greater web. In this article I would like to raise only few questions, in hopes that they can be considered, not only by readers of this blog, but by other writers as well.

About every week or so the milk carton in my refrigerator runs dry, forcing a trip to the grocery store. The routine is usually the same: walk to the car, start it, drive a few miles to the market, enter, get milk, checkout, and return home. Such a chore is dreadfully boring and I often loathe taking the time. Throughout my entire journey, the intent of my actions was clear to me: I was going to get milk. At each step I crossed paths with others. Had you stopped them and asked these strangers what my intent was at any given part of trip you would probably be greeted not only with different answers, but also a sense of bewilderment. How would they know the intent of another? One of the more common pieces of dating is to “make your intentions clear.” Why? So the other person is not “guessing,” and your actions are not misconstrued under the pretext of a different intent. Yet when a nervous man comes across as creepy we would be in the minority in criticizing the woman for not understanding his intentions. Much of the difficulty in being human grows from the inability our minds have in regards to one another, which serves to only make matters more complicated for the rest of this article.

Ask any art major what the phrase they hear the most from family members at Christmas, the answer is likely “what are you going to do with a major in ceramics?” The onus then falls on a stressed nephew to demonstrate the value of his chosen path of study. How do they go about doing that? There is a struggle in demonstrating the utility of an art degree. For the average uncle there is very little pragmatic value to it. What job will it get you? How will it help you make money? To raise a second line of thought, when we look at most things we tend to immediately look at what they are for. Our conception of their “goodness” stems from their usefulness. Utility is not hard to see in everyday objects; a shovel is good for digging holes, a kettle for boiling water, a key is good for unlocking a lock. For less cut and dry examples, like education, the pragmatic “goodness” is not as obvious.

A gun, considered narrowly and in a reductionist stance, is a series of springs and levers that plunges a hammer-like arm into a bullet assembly. The gun includes the stock and barrel but when considering what a gun is good for we can say it is good for igniting the powder in a bullet and allowing it to be fired. We can even bring a more holistic view and include the bullet, saying that a gun is good for the firing and aiding in the projection of a bullet.[1] But to further complicate this, we can look to the Greek work Telos, meaning “end.” Telos is the ultimate end of an object. I will consider it here as the goal, or final purpose. We can pull this concept down into a real world example to fully round out the exposition.

In the early 1990s one very unlucky criminal made a deal with an undercover officer, he would provide a MAC-10 firearm in exchange for a few ounces of cocaine. After the deal went down he was promptly arrested and charged with the usual offenses. However, he was also charged with using a firearm in a drug related crime. The use of a firearm, in this case, carries with it a heavier sentence. An appeal of this charge made its way to the Supreme Court of the United States who were tasked with answering the question of whether trading a firearm for cocaine constituted “use” of that firearm. The court eventually came down with a guilty verdict, arguing that though he had not used the firearm in its traditional, intended purpose, the word “use” connotes more than just “intended use” and does not exclude other ways to use a firearm. Justice Antonin Scalia dissented and used Smith v United States as an example in his essay Common Law Courts in a Civil-Law System.[2] Scalia very frankly states his opinion on “use.”

“The phrase “uses a gun” fairly connotes use of a gun for what guns are normally used for, that is as a weapon. As I put the point in my dissent, when you ask someone “Do you use a cane?” you are not inquiring whether he has his grandfather’s antique cane as a decoration in the hallway.”[3]

Scalia gives us an interesting precedent, is there an intended, goal-like end for the gun? Can it be argued that a gun has a Telos or that a “normal” use of a gun exists?

There is a danger in these mysteries, especially when paired. Guns have many uses, they can be used for hunting, they can be used for sport shooting, and they can even be used for decoration. Shedding the obvious, like encased decorative guns, there is a crux. Not only is there serious difficulty in understanding the gun, there is an even greater difficulty in deciphering the intent of the person in front of us. Now it does not seem unreasonable to ask, is a gun made to kill? Ardent supporters will say no, “guns don’t kill people, people kill people” while this is half the equation it seems to very clearly miss the other half. Putting this in a stronger form, one can claim the gun is a tool. Tools are fairly inert, the shovel does not dictate whether it is used for digging holes or used for decoration. The will of the user bears the accountability for the use of the tool. We can be correct in saying “shovels don’t dig holes, people dig holes” but why was the shovel made? Tools can still be crafted with intended purposes. Medicines are made to treat certain illnesses, and, while they often have multiple uses, they were made with a specific malady in mind. Guns are produced just as shovels are produced and this lets us ask two questions; “what are we making guns for?” and more specifically “what is our intent in making them?”

We have considered intent, use, and teleological end but can these questions be answered? Americans have a relationship with guns, that much is clear. The broader I go, the more I lose in my ability to examine a topic comfortably. These very narrow questions, ideally, bloom into larger discussion, but that is what I hope to generate, not to tackle on my own. The gun is an American weapon, we have seen our history born of revolution, our constitution give to the people the right to bear arms, and now our culture sits mired in tense discourse. Are guns made to kill? What is our intent in making guns and what is our intent in carrying them? The questions I hope to raise are ones that should be answered. Americans are still humans and the problems we experience with guns are not divorced from the human condition.

[1]  I draw the distinction between what the gun does and how well it does it. The gun fires the bullet but the barrel determines how well the bullet flies, I believe there is a distinction between bringing the bullet into action and then aiding it in its own function. I must also make a concession in that I am considering only the narrowest sense of a gun. Many things are called “guns” but do not follow this definition, like the railgun which accelerates a projectile using a series of magnets. I am aware of the semantic issues but for brevity and clarity I refer to “gun” and “firearm” as one in the same.