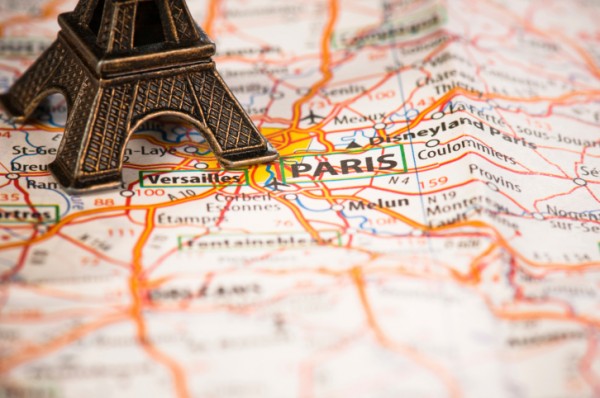 France has strict gun laws. Why didn’t that save Charlie Hebdo victims? | The Washington Post

Americans expressed shock, anger and sadness over the Charlie Hebdo massacre in Paris on Wednesday. Many also shook their heads and expressed incredulity over the idea that both the bodyguards at the satire magazine’s offices and the police on the streets were unarmed due to strict gun control laws in France. As details emerged about the horrific events, we learned that two of the victims were indeed armed. Brigadier Franck Brinsolaro, a police bodyguard assigned to protect Charlie Hebdo editor Stephane Chabonnier after he received death threats, did have a gun but had no chance to react, according to his brother. Police officer Ahmed Merabet opened fire on the gunmen but was injured by return fire then murdered shortly thereafter.

The editors and cartoonists at Charlie Hebdo were targeted and attacked by terrorists wielding assault rifles, almost certainly obtained illegally. According to a Bloomberg report, weapons designed for military use have been flooding France over the past few years.

Gun laws in France are not to blame for the deaths of the 12 victims. Making the gun laws less strict is not the answer. If a spotlight is put on gun access in France, then cracking down on illegal guns would be a good first step.- Carolyn Deady, Fellow for Global Challenges

Fareed Zakaria: Blasphemy and the law of fanatics | The Washington Post

Jon Stewart may be the greatest American satirist of our time.  On Wednesday night, reacting to the murder of a dozen people in Paris by terrorists, Stewart said this:

“I know very few people go into comedy as an act of courage.”

But Stewart wasn’t being funny.  It was a statement that is obvious to Americans.  Comedy is not supposed to be on the front lines.  Comedians might enrage, but they shouldn’t be targeted.

Yet, the cartoonists and editors at the French satirical newspaper Charlie Hebdo were targeted, and executed, allegedly as reprisal for cartoons that insulted some.

The truth is, tyrants hate humor.

Humor can only exist in a world where minds are free to be stretched, where nothing is off limits, where even the mighty can be laughed at—and when leaders are smart, they laugh with the people laughing at them.  But to other minds, laughter is threatening or a gateway to something worse.  The Taliban made public laughter by women a crime in Afghanistan prior to 9/11.  Kim Jong Un’s North Korea allegedly attacked Sony Studios computer networks to stop the release of an absurd comedy that depicted an assassination attempt against Kim.

Jon Stewart is right.  Comedy isn’t supposed to be an act of courage.  But laughter, sometimes, is.- James Ludes, Executive Director