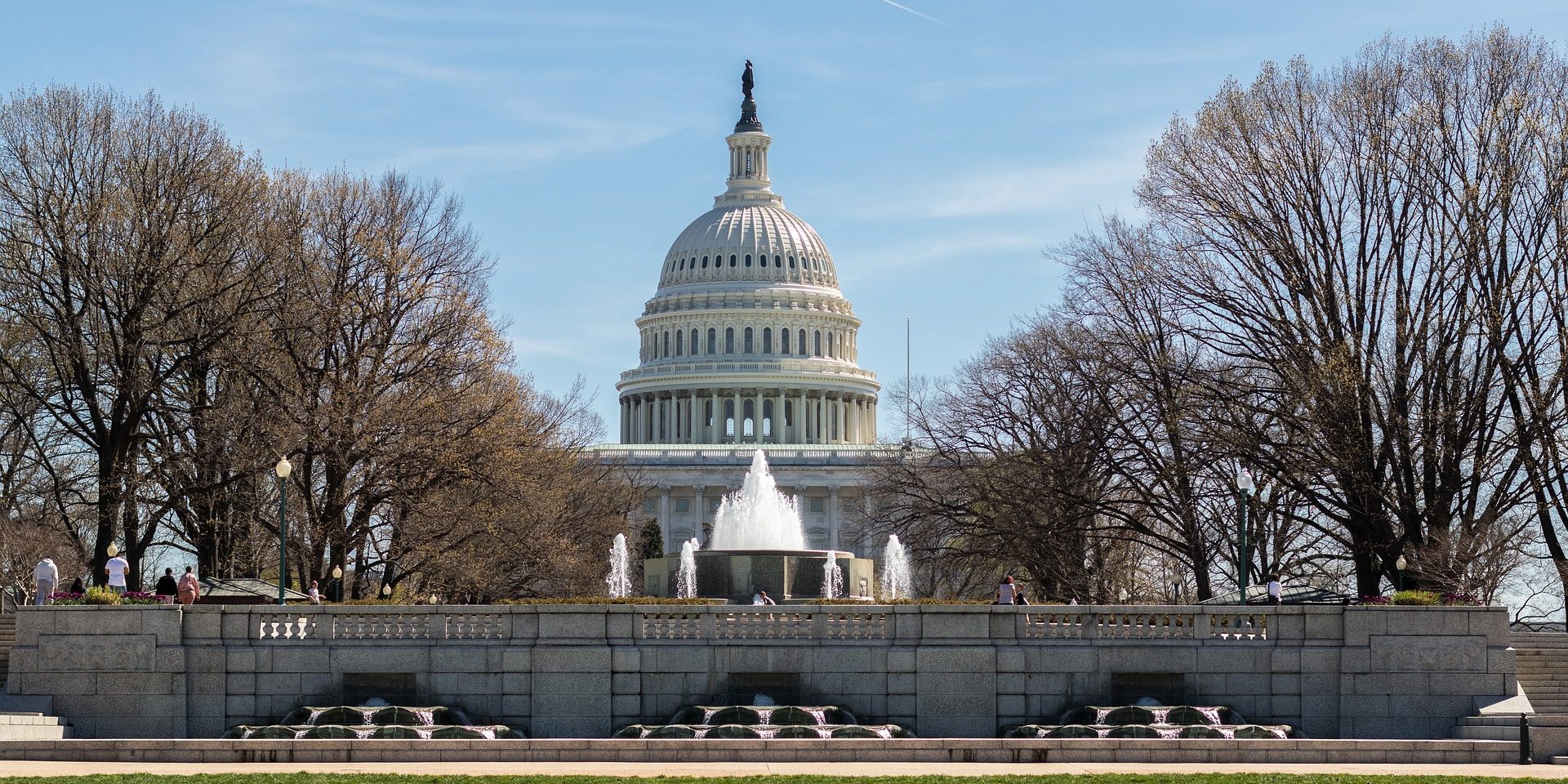 On Monday, the Senate Chaplain Rear Admiral Barry Black, USN (Ret.) opened the Senate impeachment trial with a moment of remembrance for Kobe Bryant, his daughter, and the other souls lost in the helicopter crash last weekend in Los Angeles.  He said, “As millions mourn the deaths of Kobe and Gianna Bryant, and those who died with them, we think about life’s brevity, uncertainty, and legacy. Remind us that we all have a limited time on Earth to leave the world better than we found it.”

This country’s founders understood the brevity, uncertainty, and legacy of life.  That’s why they created a constitutional system predicated on the rule of law and not the success or merit of one man or one family. That’s why in the earliest days of the republic, the central theme of American foreign policy was to show the world that a republic could endure.  That’s why for 231 years, patriots of every partisan stripe have understood that the success of politicians and parties can be brief and uncertain, but our collective legacy is the preservation of the Constitution.

Now, for the first time in my adult life, serious people are worried about the ability of the republic to endure. Extremists talk openly about civil war should the president be removed from office or lose an election. The president’s defenders even argue from the well of the Senate that a president can undertake any action that benefits him– or her-self personally, if the president believes his own fortunes are the nation’s fortunes.

In these broadsides, I see real peril to the Constitution.

In Federalist 68, Hamilton warned of “cabal, intrigue and corruption” as the “most deadly adversaries of republican government.” In the event of wrong-doing, the president, Hamilton assured us in Federalist 69, could be impeached and removed from office, in stark contrast to “The person of the king of Great Britain [who] is sacred and inviolable; there is no constitutional tribunal to which he is amenable; no punishment to which he can be subjected without involving the crisis of national revolution.”

Yet, here we are in January of 2020, and the president’s defenders are making just that argument: that the president can do no wrong; that no tribunal can touch him; that to even consider the prospect of removal from office is to invite violence in our streets.

This is a darkness that the founders would have found familiar.  Victors in political revolution, they drew revolutionary fervor from unchecked royal authority, and they designed a constitutional system to prevent its rise in the United States. Preserving that order has long been the labor of patriots.

As long as there has been a United States of America, life has been brief and uncertain.  The fortunes of the nation and its citizens have risen and fallen.  We’ve been  beset by civil war and world wars, we’ve navigated humanity’s development of technology that could eradicate all human life, and we fought to grant the blessings of liberty to all of our citizens.  The one constant, the one enduring feature of American life over all those years, the real legacy of the founders was not the success of the Federalists or the Whigs; it was the Constitution.

In 50 or 100 years, whether Donald Trump was removed from office in 2020 will be less important than whether we preserved the Constitution and the system of government it describes.  That’s the legacy this generation will be judged on, just as surely as we have judged every generation before.