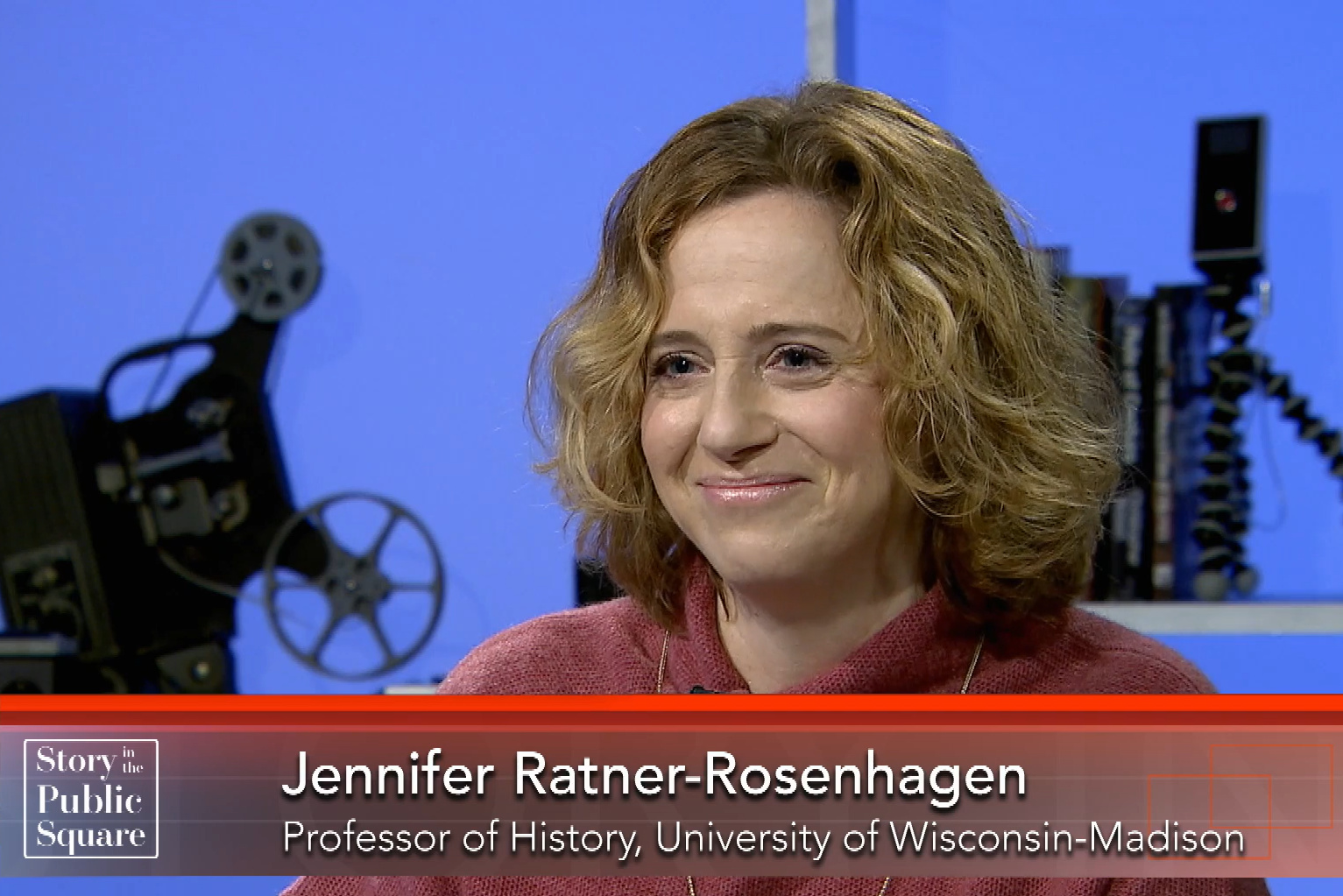 History, as a subject of study, is more than a linear progression of events—it’s ideas, currents of thought, institutions of learning, social movements, moral awakenings and more.  In a brief, new book, Jennifer Ratner-Rosenhagen traces the history of ideas that shaped the United States from its beginnings.

Ratner-Rosenhagen is the Merle Curti Associate Professor of History at the University of Wisconsin-Madison (UW-Madison).  She specializes in U.S. intellectual and cultural history and focuses on the history of philosophy, political and social theory, religion, literature and print culture, the visual arts, and the transatlantic flow of intellectual and cultural movements.  She is the author of American Nietzsche: A History of an Icon and His Ideas and has received numerous awards for her writing, including the Morris D. Forkosch Prize for the best first book in intellectual history.  Along with her academic scholarship and teaching, Ratner-Rosenhagen is the founder of the Intellectual History Group at UW-Madison, an informal, interdisciplinary working group for faculty and graduate students interested in the varieties of intellectual history and history of ideas.

On this episode, Ratner-Rosenhagen says one of the central questions of American intellectual history is, “what does it mean to be an American?”  This question prompts us to look at the past through the ideas and people who made them or who were moved by them.  We can then ask, what were their answers to the question, what kinds of conditions lead them there, and how are those answers translated into public policies or the built environment?