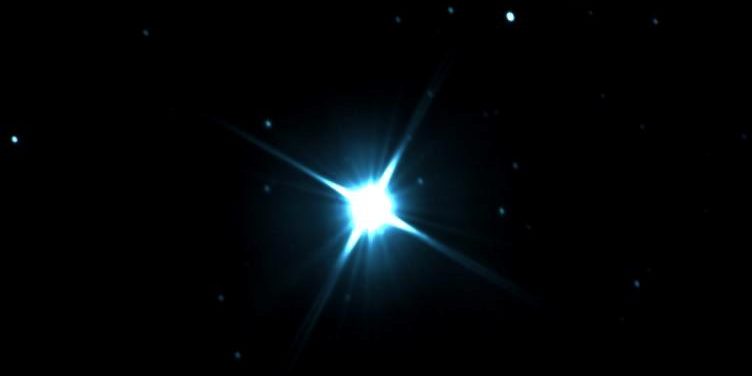 In May of 1952, John Foster Dulles, the man who would become Secretary of State to President Dwight Eisenhower, published an article in Life magazine titled “A Policy of Boldness.”  It was both a critique of the Truman administration’s conduct of foreign policy and a description of the establishment views of the Republican party as it sought to regain the White House for the first time in two decades.

I was drawn back to that article today as I reflected on the events of the week: the conclusion of the president’s impeachment trial—including Senator Mitt Romney’s principled vote, the State of the Union address, and the Iowa Caucasus.

In the article, Dulles called attention to “three truths:”

Dulles urged the United States to “let these truths work in and through us.  We should be dynamic; we should use ideas as weapons; and these ideas should conform to moral principles.”

Dulles was prescribing a strategy to confront the Soviet Union in cold war, but his advice still resonates 70 years later—particularly after the events of this week and as we look to the political calendar ahead in 2020.

One of the sharpest contrasts between candidates Trump and Clinton in 2016 was in the amount of dynamism each projected.  Merely in terms of tone and tenor, Clinton embodied competence, control, and intention.  Trump was chaos channeled into politics, a WWE-event with electoral consequences.  The free-wheeling nature of his campaign events served to communicate that change was coming in a way that well-crafted policy speeches or fact-sheets never could.  In Trump’s case, his dynamism was lashed to a simple mantra “Make America Great Again,” hearkening to a great national project of renewal.  When candidate Trump would make outlandish claims and Democrats were quick to point out his flaws, it communicated not better preparation on the part of Secretary Clinton, but stasis—that Democrats wouldn’t make big changes.  For a restless electorate, Trump’s dynamism was more appealing than the competence offered by the Democratic standard-bearer.  The crop of 2020 Democrats would be wise to heed this lesson.

Dulles reminded us that politics doesn’t just operate on the level of policies—it cries out for something bigger beyond the material world.  In the cold war that meant our defenses required more than tanks and bombing planes, but also animating ideas, values, spirituality, and a belief that in the long-run, a moral code would prevail.

After the events of this week, a lot of Americans are asking whether a moral code still matters in American politics.  In short, it does—especially with those who understand and appreciate the heroic defense of the republic from Representative Adam Schiff and Senator Mitt Romney.  Both men spoke to ideals, values, and principles that are beyond reproach.  History will judge them well.

In the here and the now, President Trump’s reelection campaign is going to talk about the economy, the stock-market, the value of our retirement accounts, and dangle the possibility of further tax cuts.  They will buttress these materialistic arguments with scare tactics about immigrants and Godless, socialist Democrats.  The question I struggle with is whether Democrats will respond with fact-checking and wonky policy proposals, of if they will challenge Americans to summon our better angels.

Ultimately, the seeds of a new political awakening are going to be found in the ideas and values that have sustained the republic for 230 years. Democracy, freedom, civil liberties, checks and balances, and the rule of law are not anachronisms, they are the life-blood of the American experiment in self-government. They have proven to be our most valuable asset internationally, and our north-star in our darkest moments domestically.

Those ideas and values—the birthright of every American and the envy of the world—will lead us home.