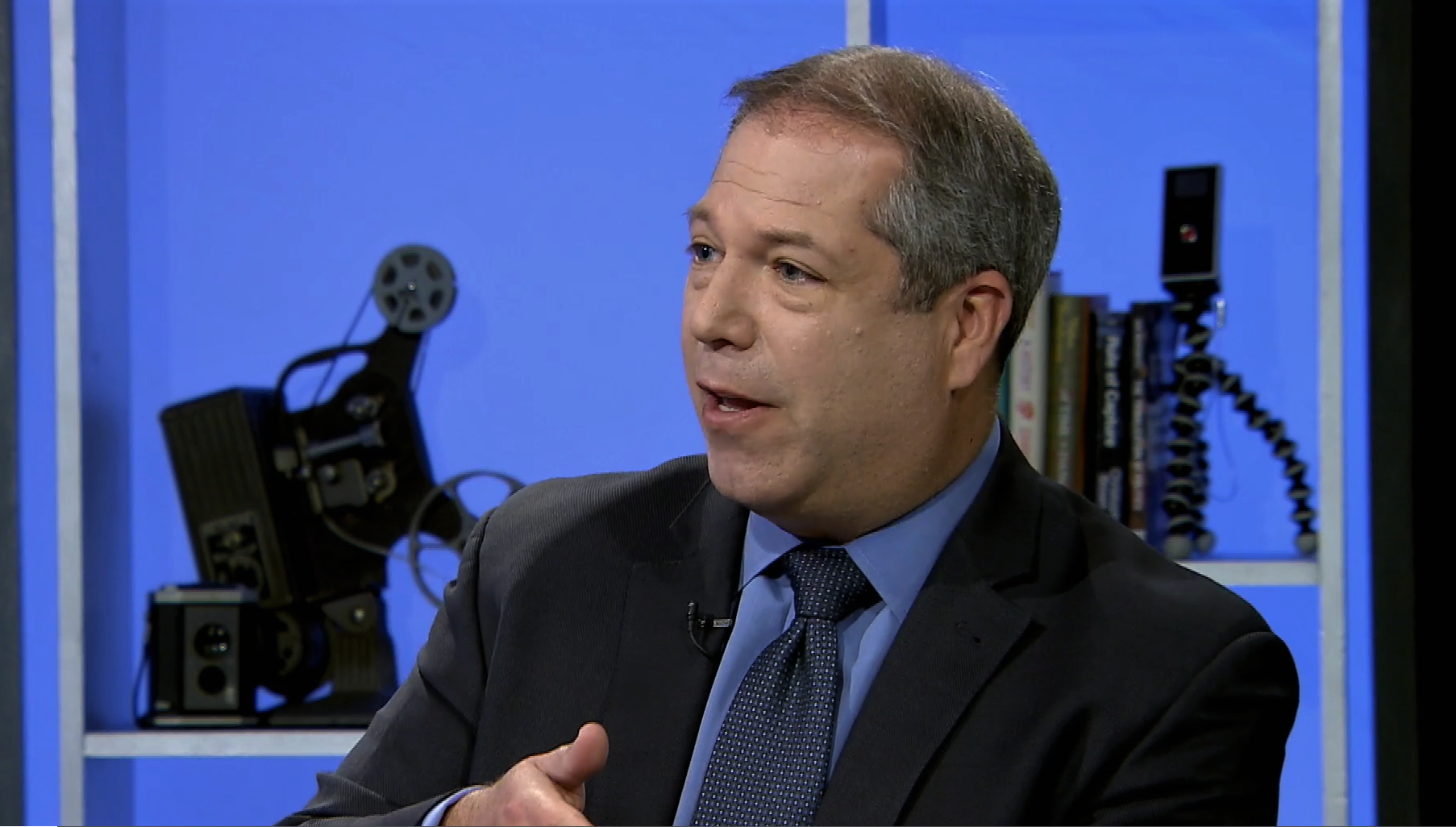 War stories—whether the stuff of memoir or fictional portrayals of people at war—are mainstays of literature across human history, and today, that extends to film.  Mark Jacobson is both a historian and a veteran who seizes on the power of modern storytelling in film to educate the next generation about the realities of war.

Dr. Jacobson is the John J. McCloy ’16 Professor of American Institutions and International Diplomacy at Amherst College and is a non-resident Senior Fellow at Salve Regina University’s Pell Center for International Relations and Public Policy. He has over twenty years of experience in the federal government, international organizations, and academia working on some of the most complex and politically sensitive national security issues facing the United States.  Since November 2017, Jacobson has served as a senior policy advisor at Kasowitz Benson Torrres LLC where, as a part of the Government Affairs and Strategic Counsel group, he helps to advise on and resolve complex and politically sensitive issues for clients, as well as representing clients before the U.S. government.  Jacobson was previously appointed as the Senior Advisor to the Secretary of Defense and Special Assistant to the Secretary of the Navy and served in Kabul, Afghanistan as the Deputy NATO Representative and Director of International Affairs at the International Security Assistance Force.

On this episode of “Story in the Public Square,” Jacobson describes what he wants his students to take away from his courses that cover the stories of modern warfare.  He says, “I want them to understand what the cost of war is,” saying one of the best ways to decrease the amount of future wars is to understand their true cost.