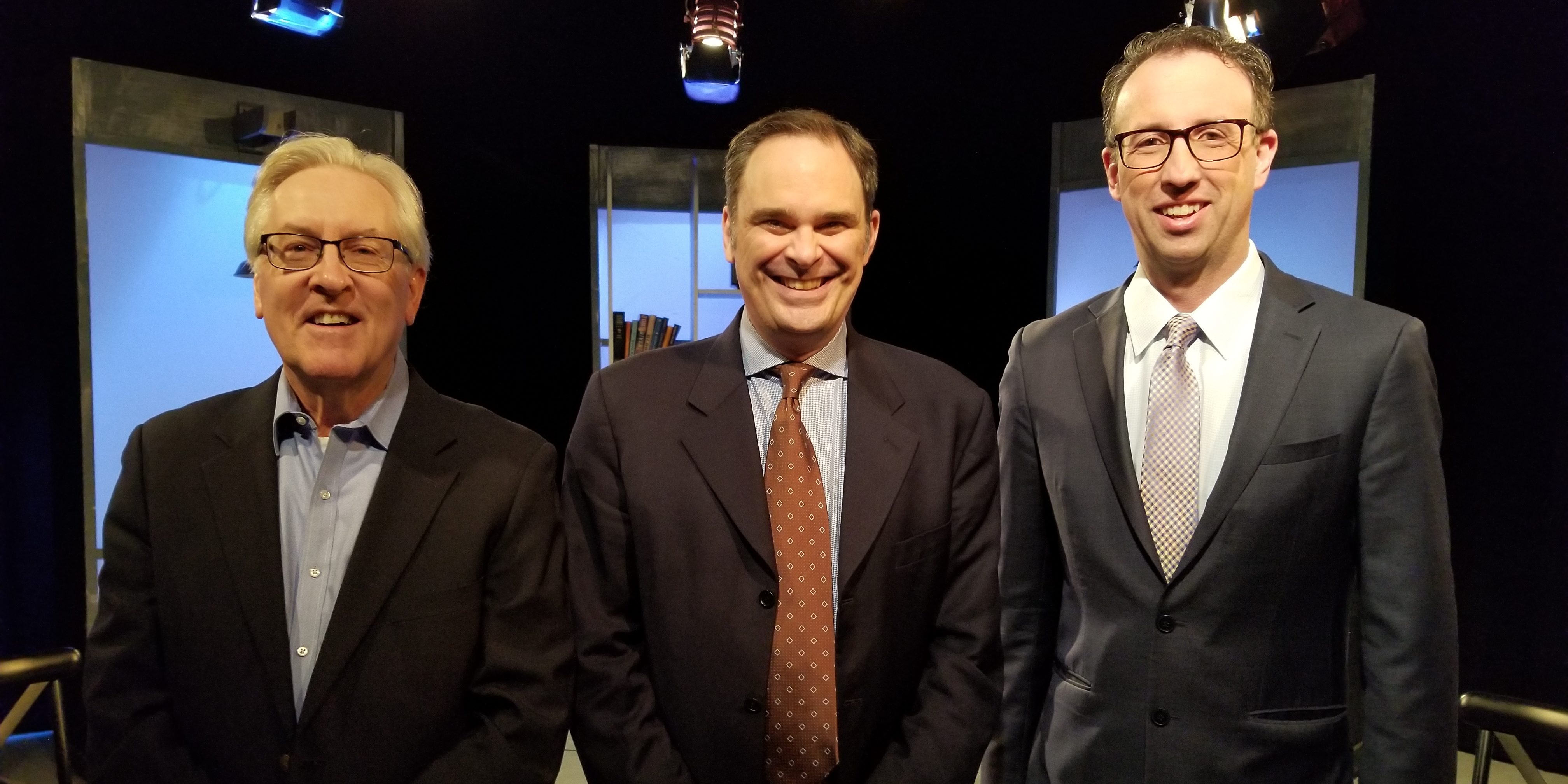 In 2003, the United States military unleashed a campaign the press had pre-christened “Shock and Awe,” the dominant and overwhelming application of American military power against Saddam Hussein’s Iraq and its military.  Within weeks, U.S. forces controlled all of Iraq, and then the fighting really began.  This week on “Story in the Public Square,” Michael J. Mazarr unravels the decision making that led to what he calls, “America’s greatest foreign policy tragedy.”

Mazarr is author of a new book about the run-up to the Iraq War, Leap of Faith: Hubris, Negligence, and America’s Greatest Foreign Policy Tragedy. Currently a senior political scientist at the RAND Corporation, Mazarr worked previously at the U.S. National War College, where he was professor and associate dean of academics.